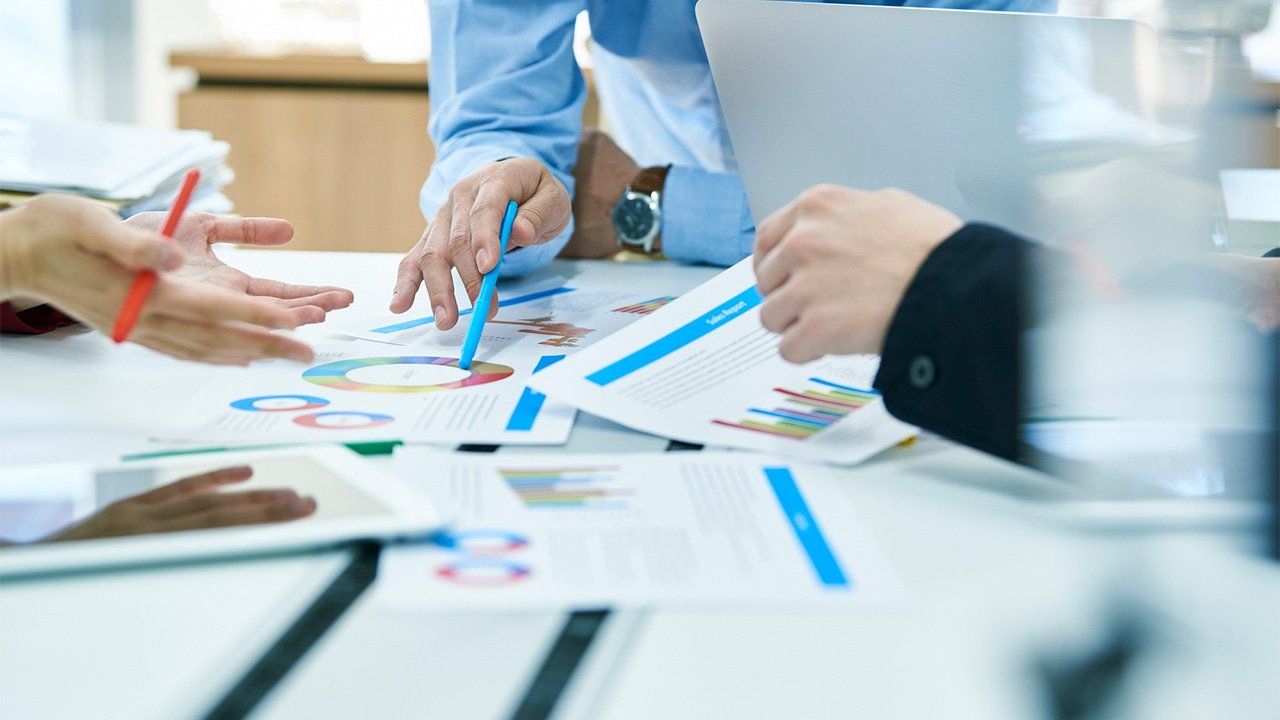 Japan ranks twenty-first for labor productivity among the 36 nations of the Organization for Economic Cooperation and Development, according to the Japan Productivity Center’s International Comparison of Labor Productivity report. Based on OECD data, the report found that Japan’s per-hour labor productivity in 2018 was $46.8 (equivalent in purchasing power to ¥4,744); this is less than half the $102.3 level in Ireland and roughly 60% the $74.7 level in the United States. The government has raised “work-style reform” as a key task and aimed to lift productivity, but Japan has continued to be dead last among Group of Seven nations since 1970, when survey records were first available. 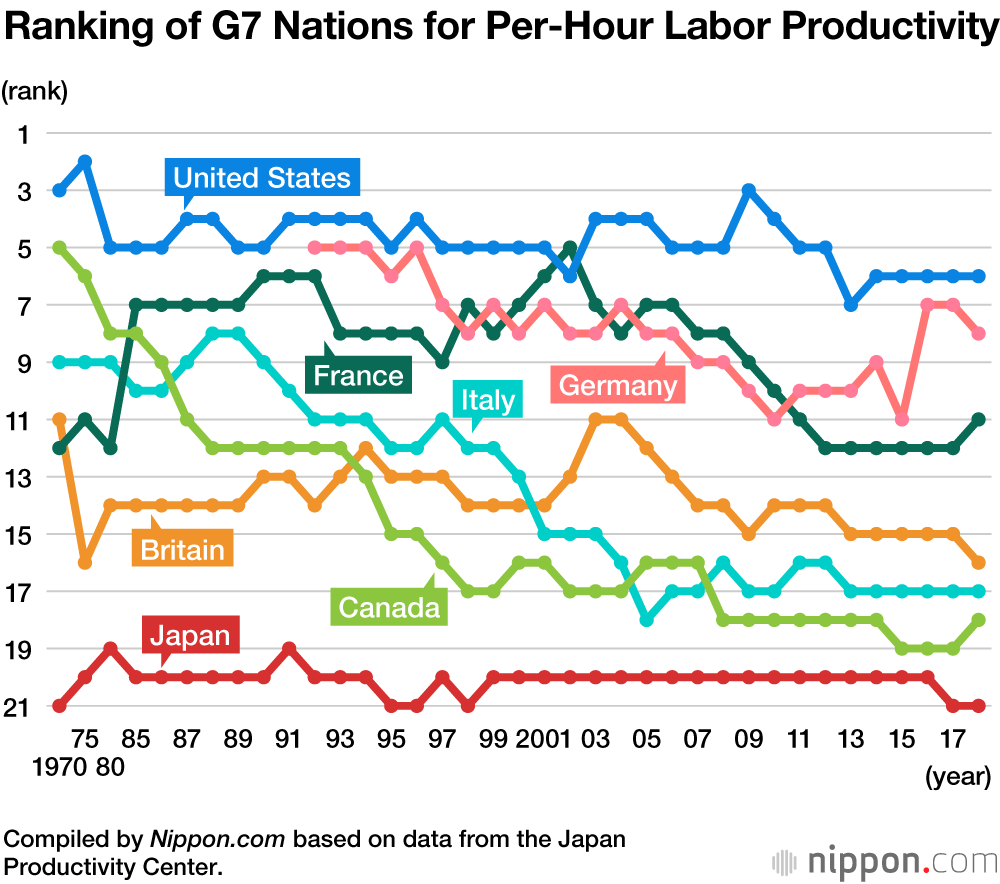 Japan’s per-hour and per-capita labor productivity are both just over 60% the level in the United States. The gap separating the two countries has been steadily widening, as compared to the roughly 70% in 2000 and 65% in 2010.

Japan has managed to shorten its excessively long working hours, which have been viewed as a symbol of inefficiency, thanks in part to the work-style reforms promoted by the government. The annual working-hour average fell from 1,821 hours in 2000 to 1,680 in 2018, which is over 100 hours fewer than the 1,786-hour average in the United States for that same year. However, Japan’s economic growth rate has continued to lag behind that of the United States, so the gap for per-hour labor productivity has widened. 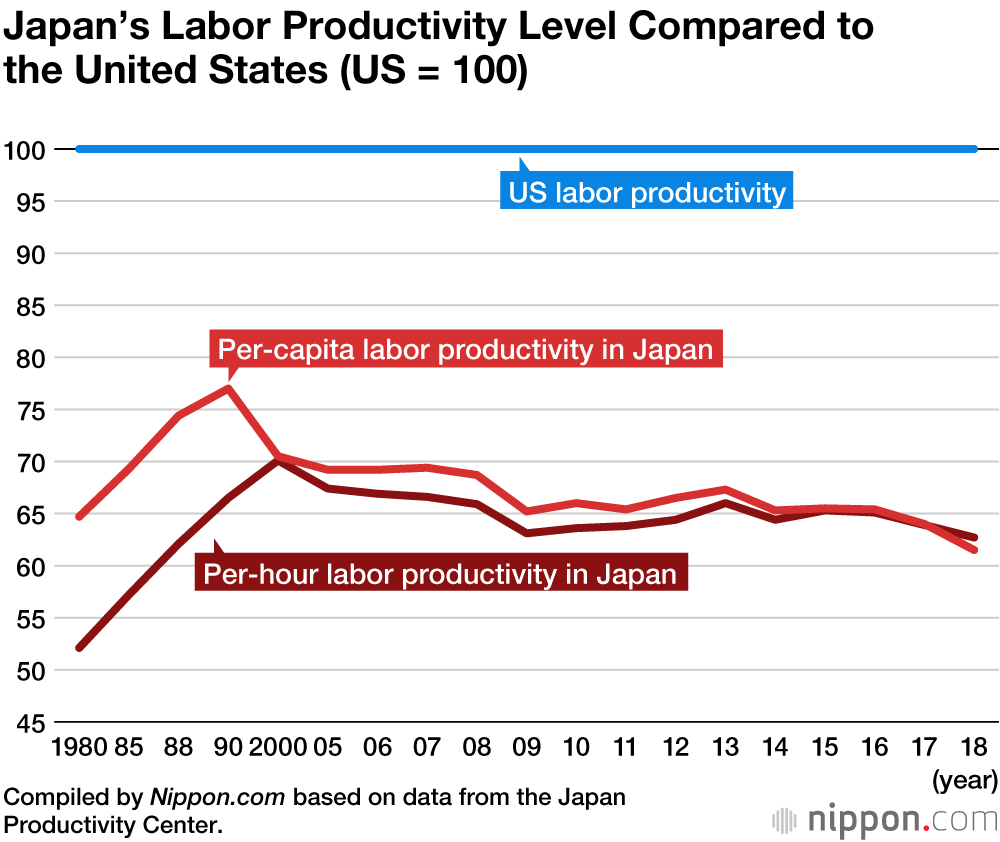