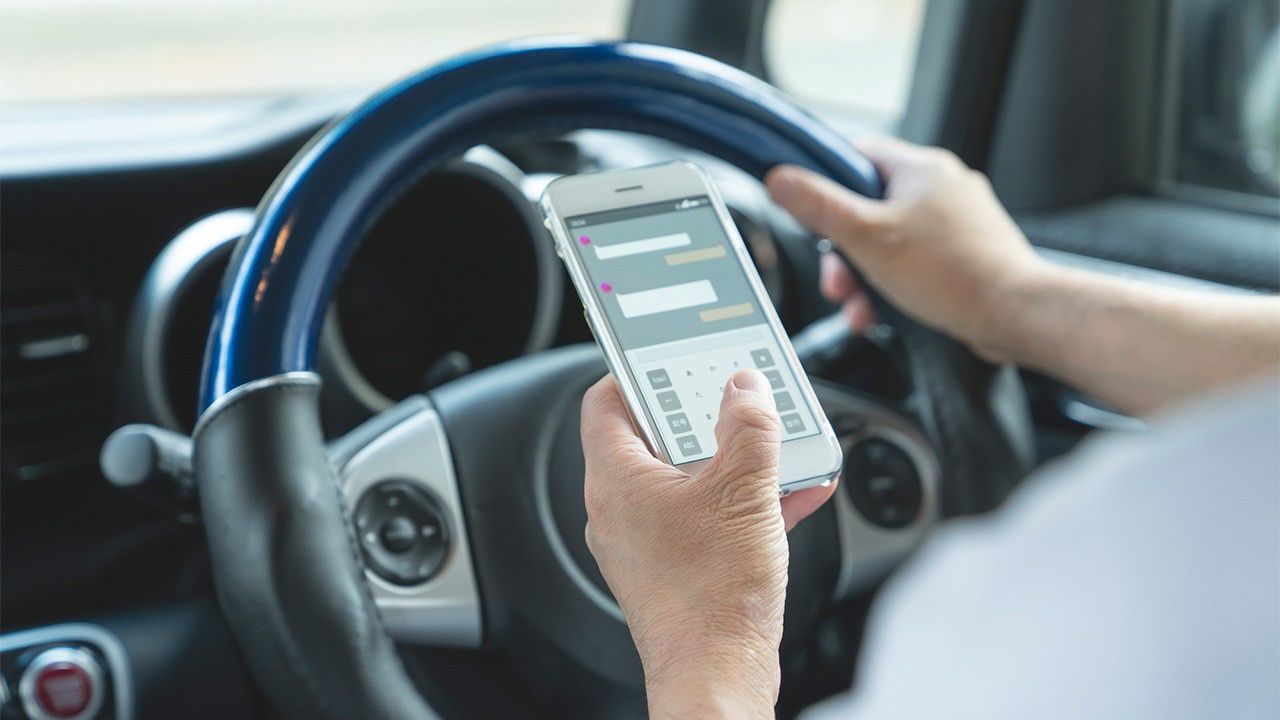 Japan Toughens Penalties for Smartphone Use While Driving

Society Jan 6, 2020
A rise in accidents caused by distracted drivers has prompted stiffer penalties for use of smartphones and other such devices while on the move.

Tougher penalties came into effect in December 2019 in Japan for people who drive while using mobile phones, following the revision of the Road Traffic Act in June. Drivers could now face imprisonment of up to six months for talking on or looking at a mobile device. The maximum fine for such behavior was also raised from ¥50,000 to ¥100,000. The fines for relatively minor violations, where no criminal punishment is received upon payment of the fine, have also been increased. In the case of standard-size cars, the fine was increased three-fold, to ¥18,000. Penalty points for such violations were increased from one point to three points.

Distracted drivers who cause an accident will be subject to harsher penalties such as an immediate license suspension for a designated period of time. This includes those who are distracted by car navigation systems.

The traffic law revision was prompted by a recent increase in accidents. In 2018, the National Police Agency recorded 2,790 accidents caused by distracted drivers or motorbike riders, which is roughly 1.4 times more than the 2,038 accidents in 2013. The number of fatalities from such accidents is also rising year on year, numbering 42 in 2018. 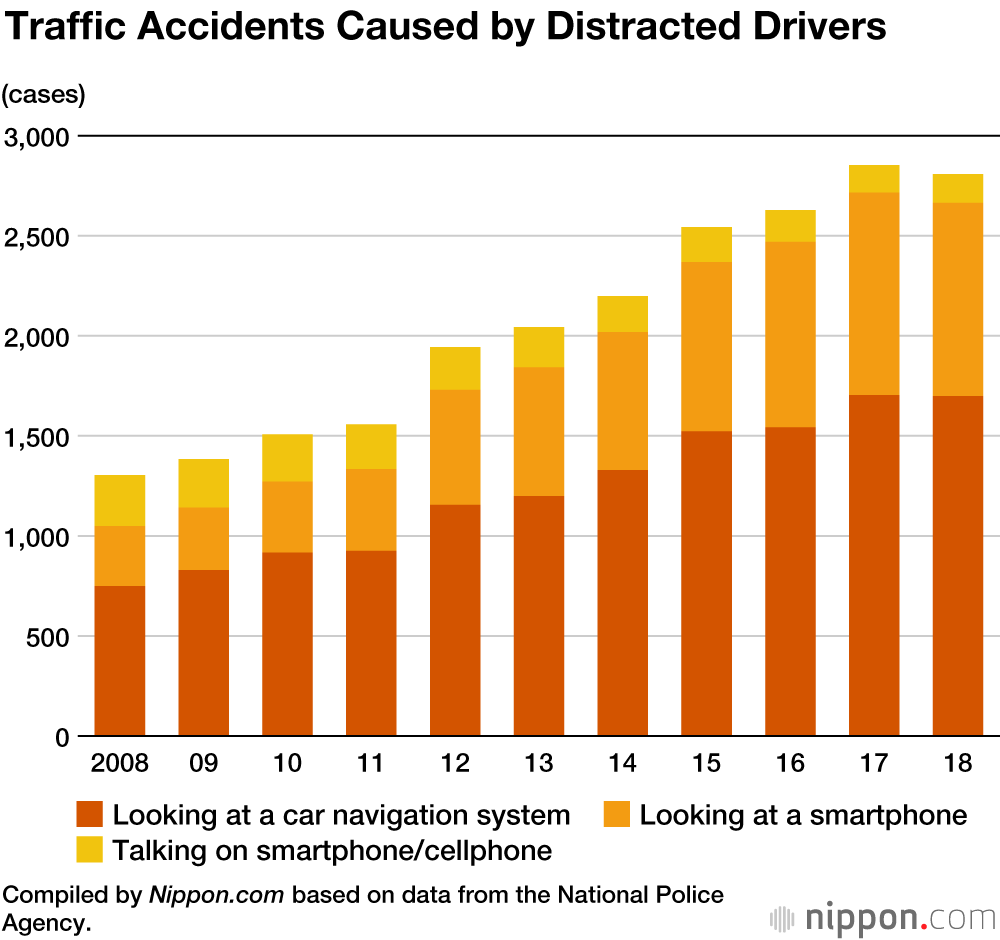