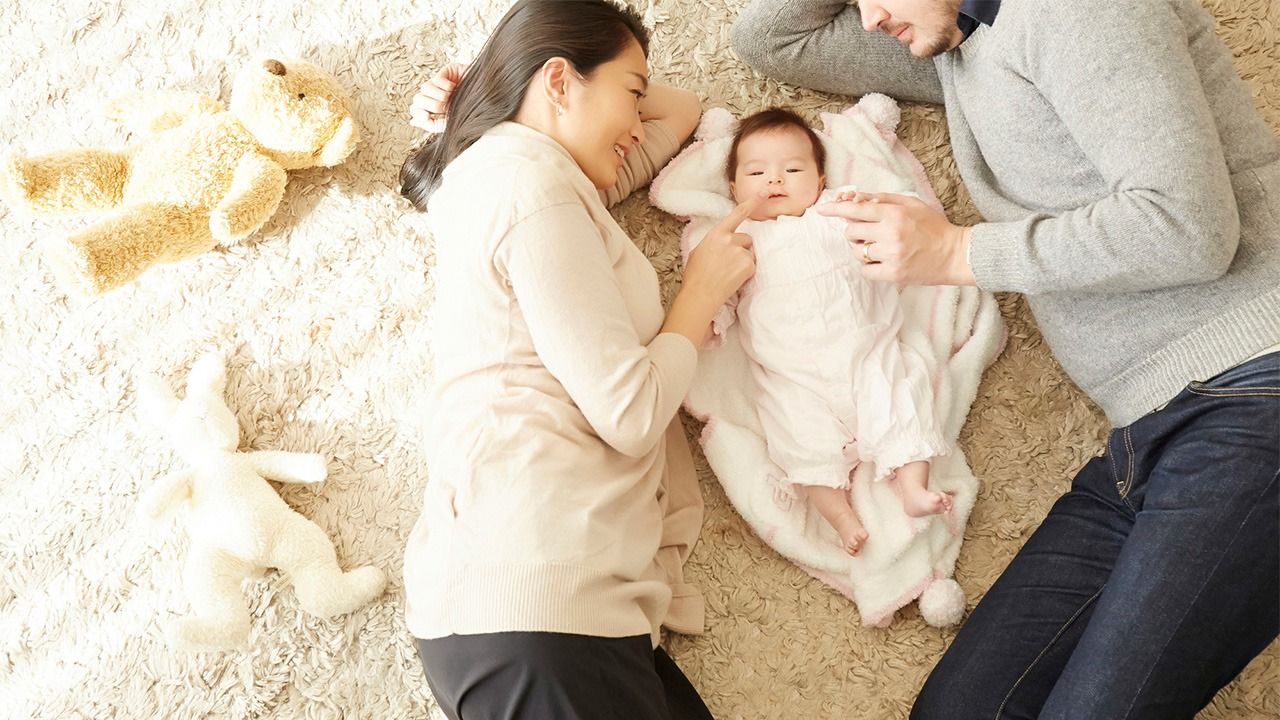 Japan Sees Record Population Decline in 2019 as Deaths Exceed Births by More than 500,000

Japan’s demographic woes continue unabated. The Ministry of Health, Labor, and Welfare estimates that 864,000 children were born in Japan in 2019, marking the first time for births to drop below 900,000 since records were first kept in 1899. The number of births has steadily dropped over the last several decades, and since 2016 has been below 1 million. The official birth count for 2018 was 918,400. 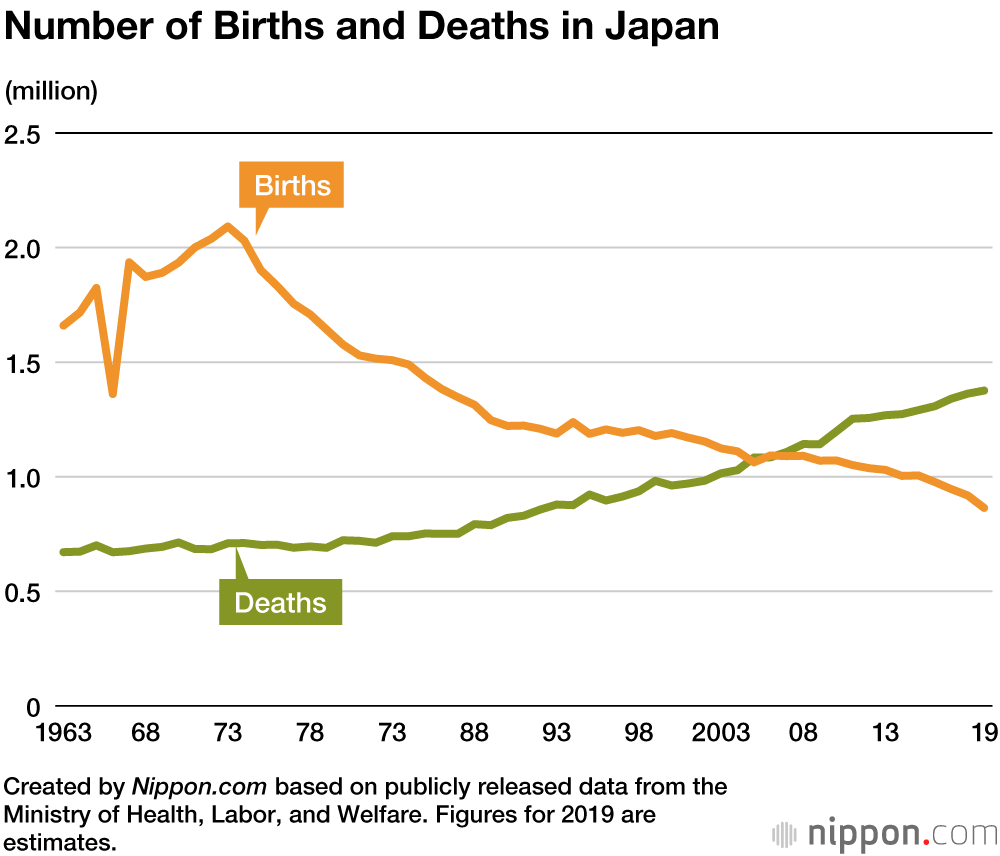 At the same time births are declining, more people are dying as Japanese society ages. The number of deaths in 2019 is expected to reach a record high of around 1.37 million, outpacing births by roughly 512,000. Japan’s population has been steadily dwindling since 2007, but this will mark the first time for it to fall by more than a half million in one year. The government has rolled out different measures aimed at slowing the escalating demographic trend, but the latest statistics highlight the scale of the problem authorities face in achieving this goal. 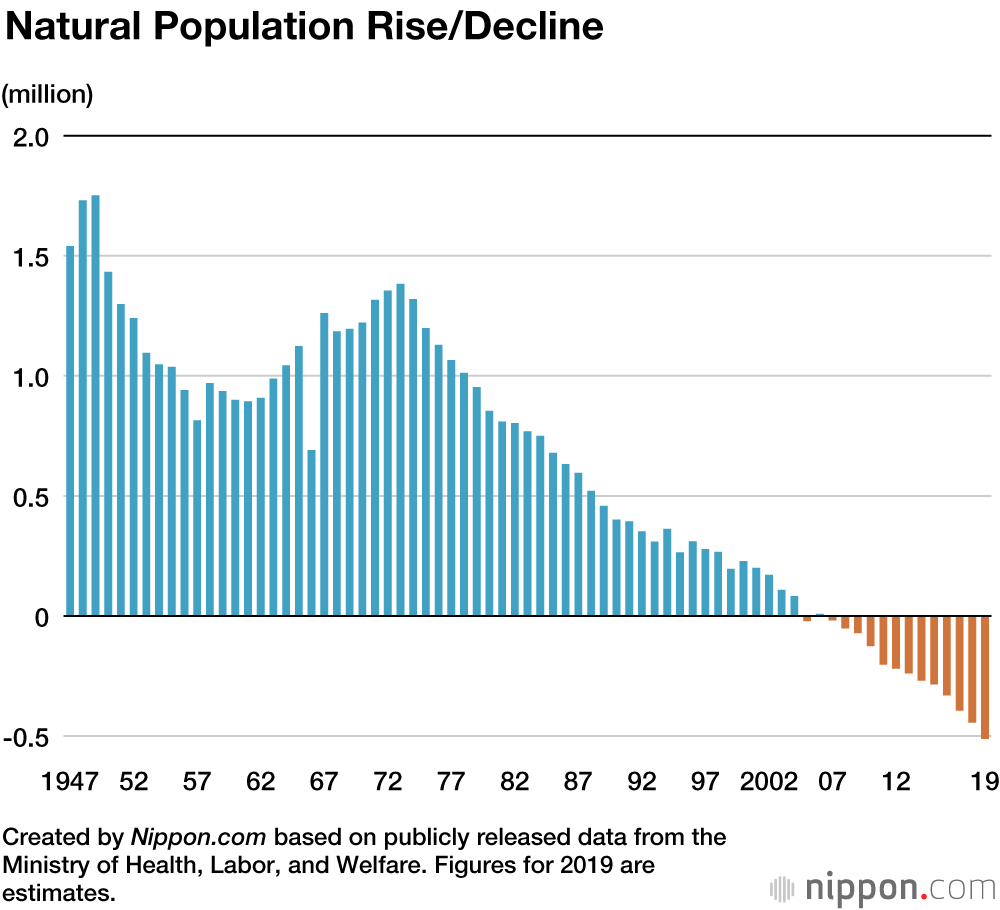