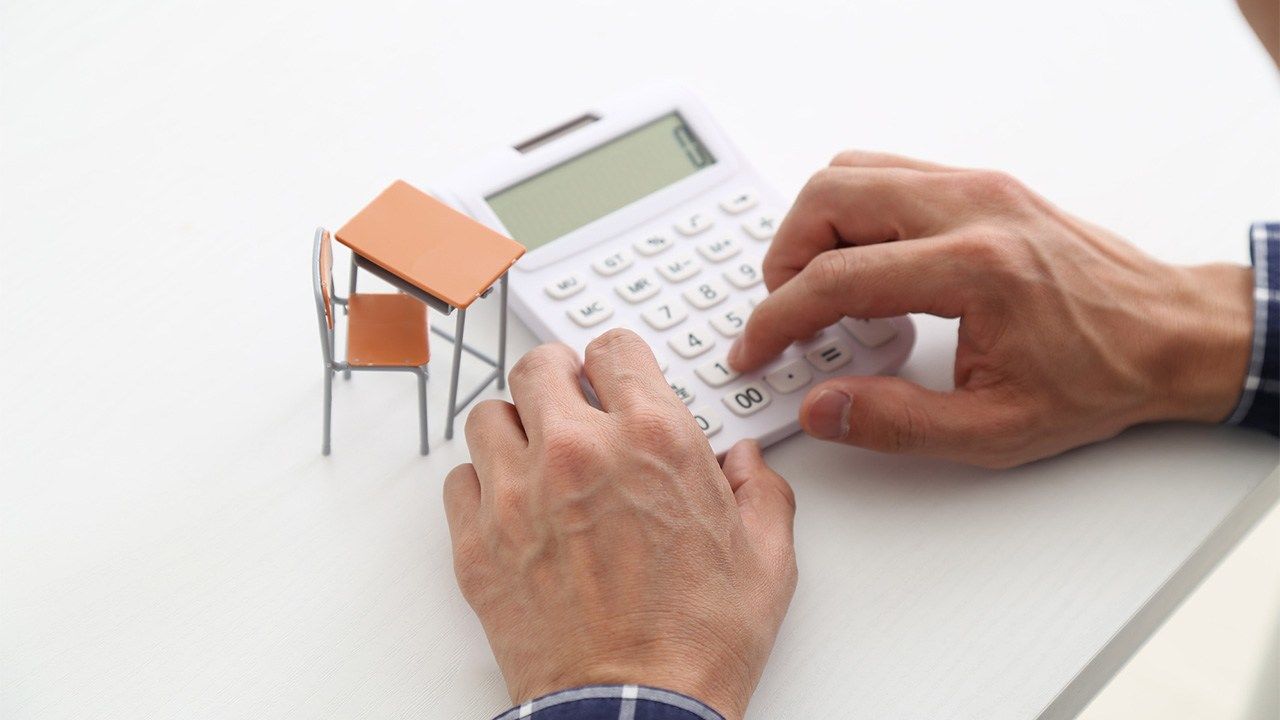 Cost of Private Education Through High School Climbs to ¥18.3 Million

Society Jan 29, 2020
At ¥18.3 million, the average cost of putting a child through private education in Japan is more than three times that of public schooling.

Average study costs for 15 years of private education in Japan now amount to ¥18.3 million. This is a new record high and more than three times the cost of public school (¥5.4 million). The Ministry of Education, Culture, Sports, Science, and Technology calculated the figure for study from age 3 to 18 based on a 2018 survey, including such costs as those for tuition, school lunch, commuting, extracurricular activities, and cram school.

The survey, which has been conducted every two years since 1994, this time received valid responses from 24,748 parents of children at 1,140 preschools and schools nationwide about educational spending on each child.

Compiled by Nippon.com based on data from the 2018 MEXT survey on children’s study costs.

There was a particularly large gap between public and private educational expenses at the elementary school level, even more so than the last survey in 2016, at which time public education cost ¥322,310 and private cost ¥1,528,237 per year.

The learning and cram school costs for children at private preschools, as well as elementary and junior high schools, were all the highest on record. 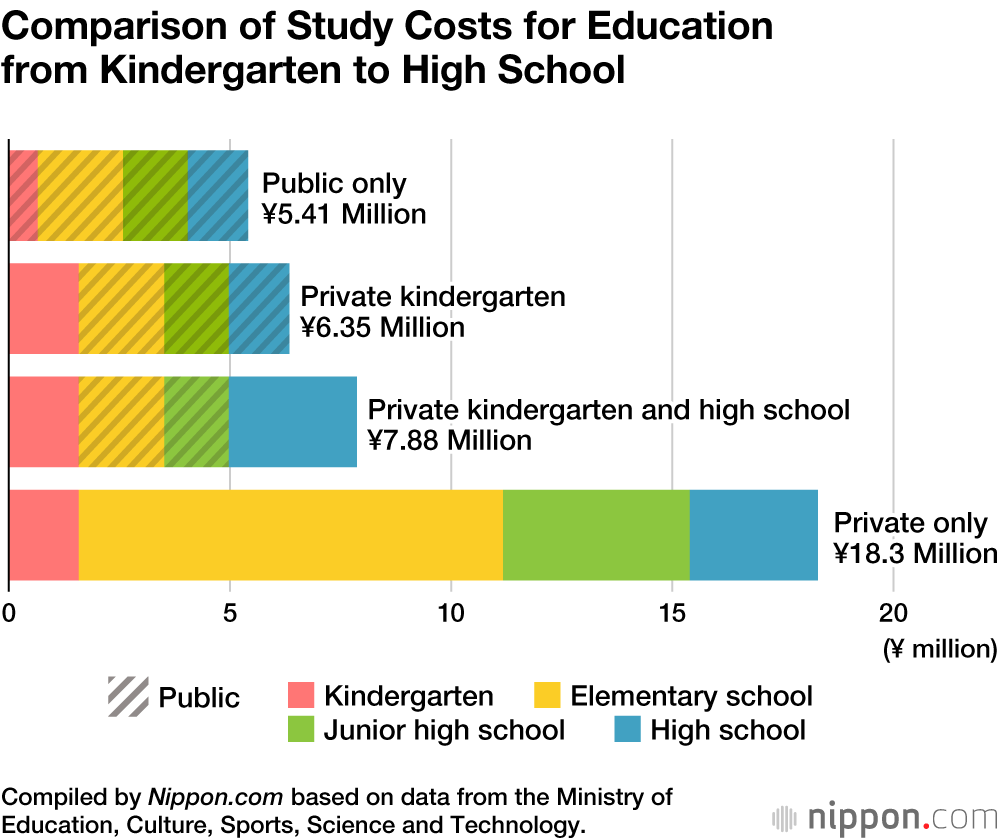