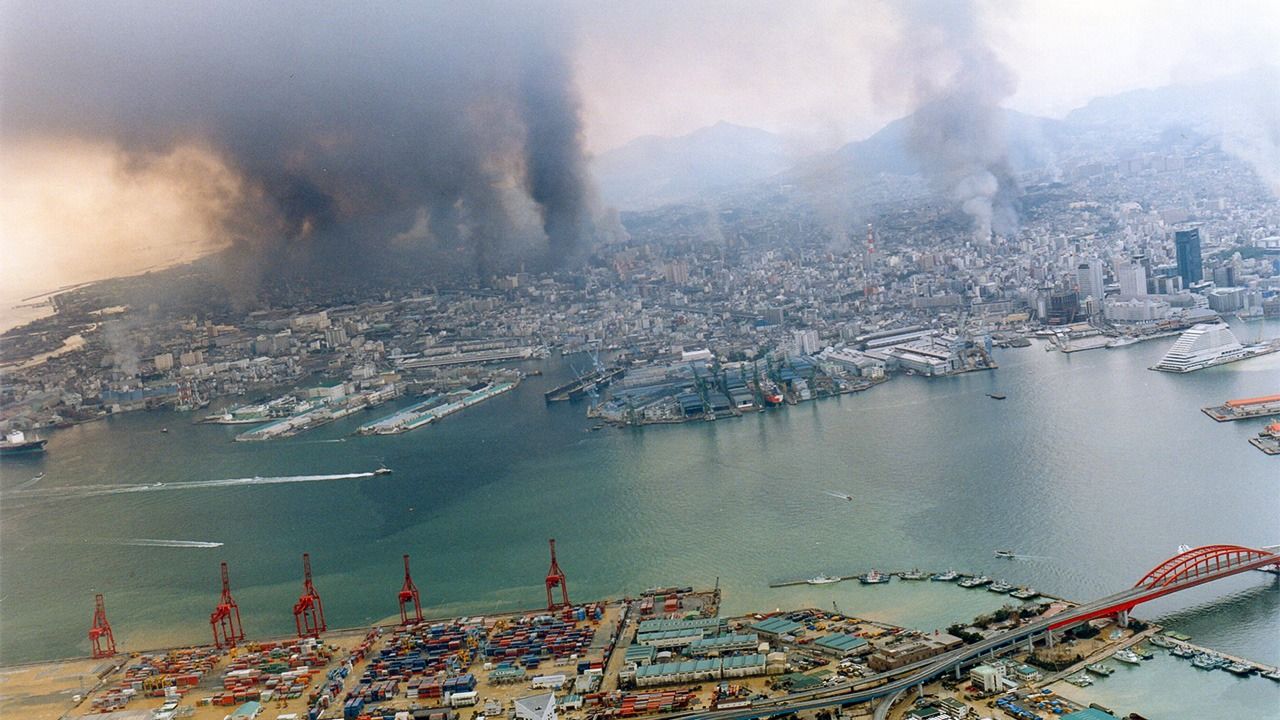 25 Years after Disaster: Looking Back on the Great Hanshin-Awaji Earthquake

The Great Hanshin-Awaji Earthquake struck at 5:46 on the morning of January 17, 1995, centered near Kobe in Hyōgo Prefecture. The 7.3-magnitude tremor, the first recorded at the maximum 7 on the Japanese intensity scale, damaged 640,000 houses and caused the death of 6,434 people, making it at the time the country’s deadliest earthquake since World War II. It would be surpassed by the 2011 Great East Japan Earthquake that killed almost 20,000 people.

The temblor occurred almost directly under Kobe and destroyed older wooden buildings that were not adequately earthquake-proof, crushing a great many residents as they slept. The quake also ignited massive fires that engulfed entire neighborhoods. In 1998, the government responded with legislation to assist people who lost their homes in the disaster. It also tightened building regulations to make structures more resistant to earthquakes.

Public response to the victims of the tremor was enormous. In 1995 there was an upsurge in volunteer groups, with more than a million people contributing to support activities. Then Diet in 1998 enacted the Promotion of Specified Nonprofit Activities, paving the way for the firm establishment of post-disaster volunteering. Nonprofit organizations would come to play a major role in recovery efforts following the 2011 Great East Japan Earthquake and the 2016 Kumamoto Earthquakes.

Created by Nippon.com based on data from the Cabinet Office, Fire and Disaster Management Agency, Japan Meteorological Agency, related municipalities, and other sources.