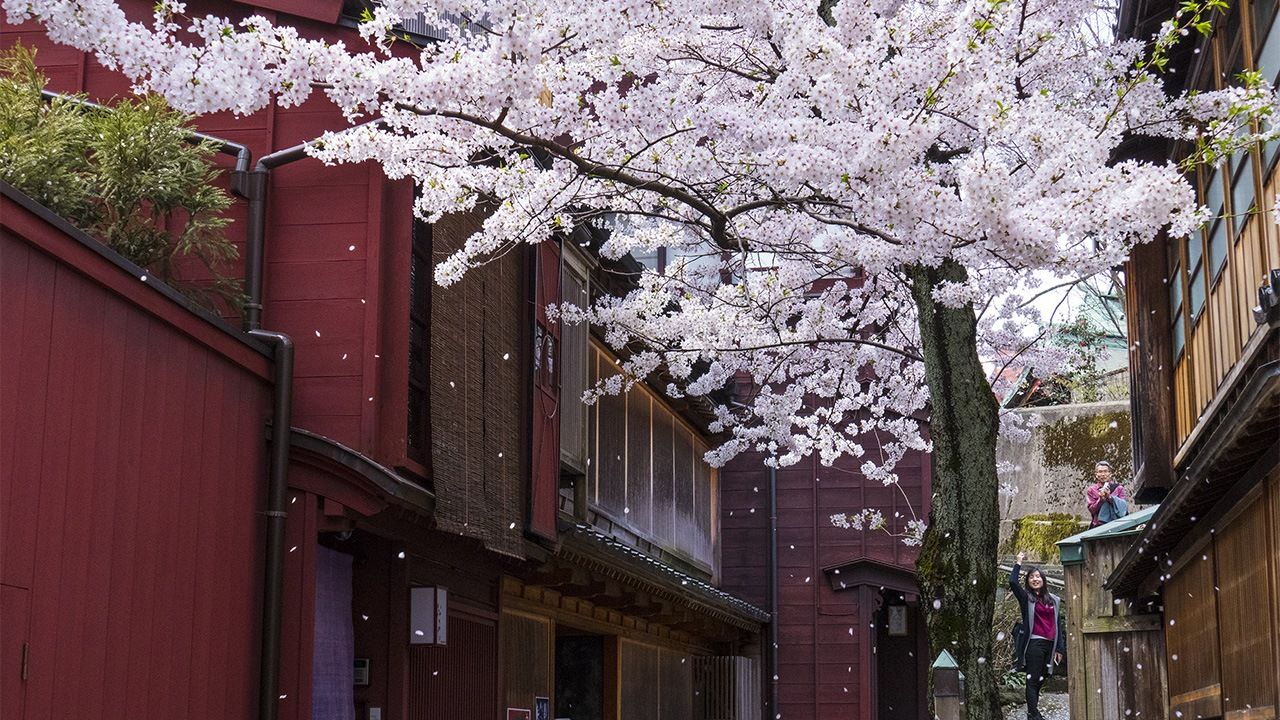 Spring is just around the corner, offering the promise of cherry blossoms. The Japan Meteorological Corporation on January 23 released its updated national cherry blossom forecast, giving Japan’s mass of sakura fans a hint of what is to come.

The Osaka-based firm predicts that somei-yoshino cherry trees—Japan’s most common variety of flowering cherry—will start to bloom first in Tokyo, with buds expected to begin opening on March 18, followed by Kōchi and Nagoya on March 20. Residents of Fukuoka will see trees begin blossoming out from March 21, denizens of Kyoto from March 23, and Osakans from March 25. 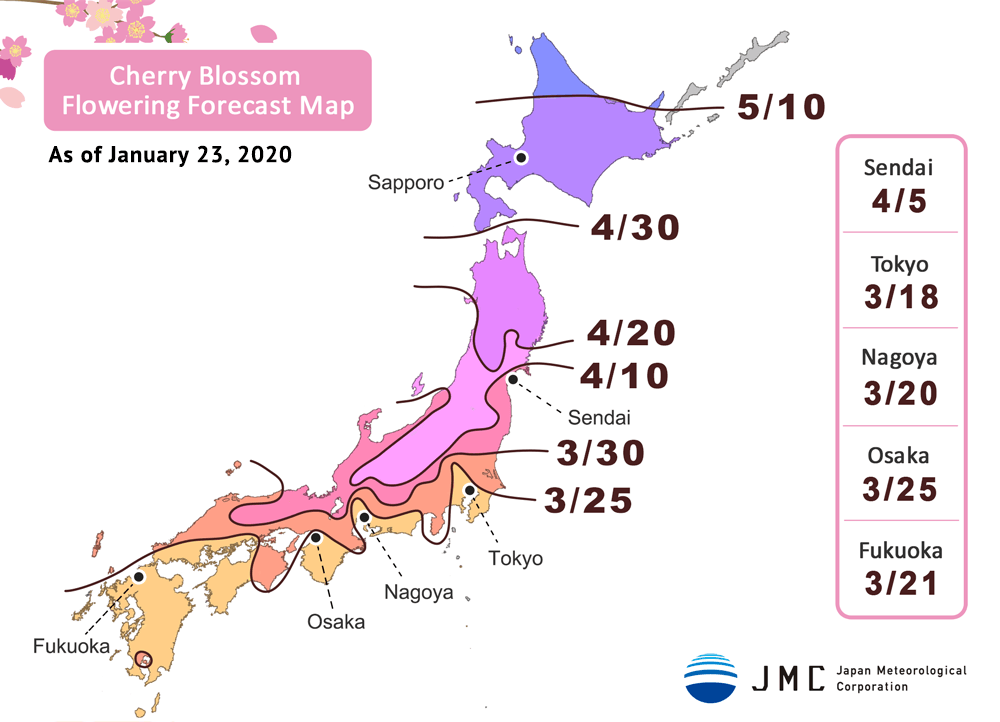 Cooler regions can expect to see blossoms appear a little later. Trees are forecast to start blooming on April 5 in Sendai, April 7 in Nagano, April 23 in Aomori, and May 1 in Sapporo.

The meteorological company makes its predictions based on somei-yoshino at some 1,000 viewing spots around the country. Utilizing a complex formula, it considers factors like temperatures during dormancy and growth periods to come up with its forecast.

It has already been an unusually warm winter across the country and experts predict higher-than-usual temperatures will continue into March. According to the forecast, this will hasten the blossoming season by several days in many areas.

The sakura season will likely stretch into April in most of western and eastern Japan, with prime viewing, when trees are in full bloom, running into late March and early April. It will extend to mid-April in the Tōhoku region and into early May in Hokkaidō.

Cold snaps and shifting weather patterns can alter the outlook, though, and the Japan Meteorological Corporation says it will regularly update its forecast to reflect the latest data. 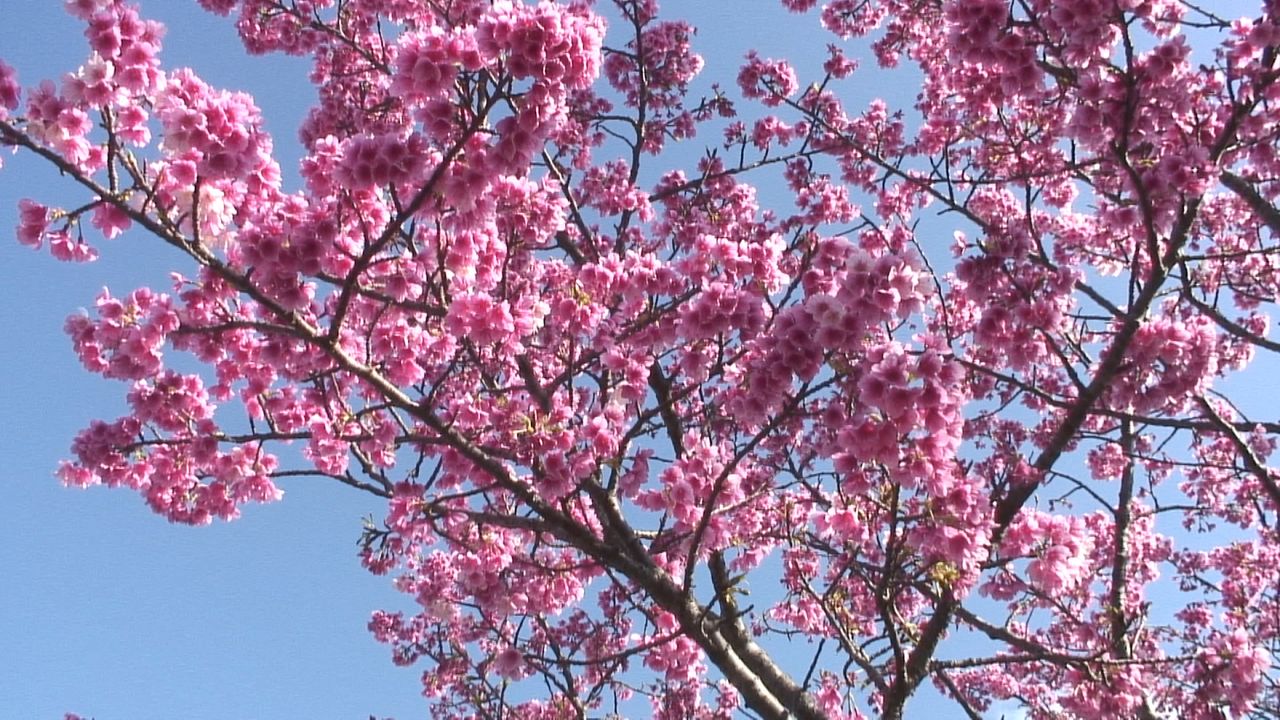 While somei-yoshino is Japan’s best-known cherry tree, there are some 100 varieties of sakura commonly found around the country. Ardent blossom viewers are able to enjoy various types of flowering cherries from January through May. Naha in Okinawa Prefecture kicked off the broader blossom-viewing season when buds of the hikan-zakura (scarlet cherry) opened on January 6, a full 12 days earlier than average.

Compiled by Nippon.com based on the Japan Meteorological Corporation.