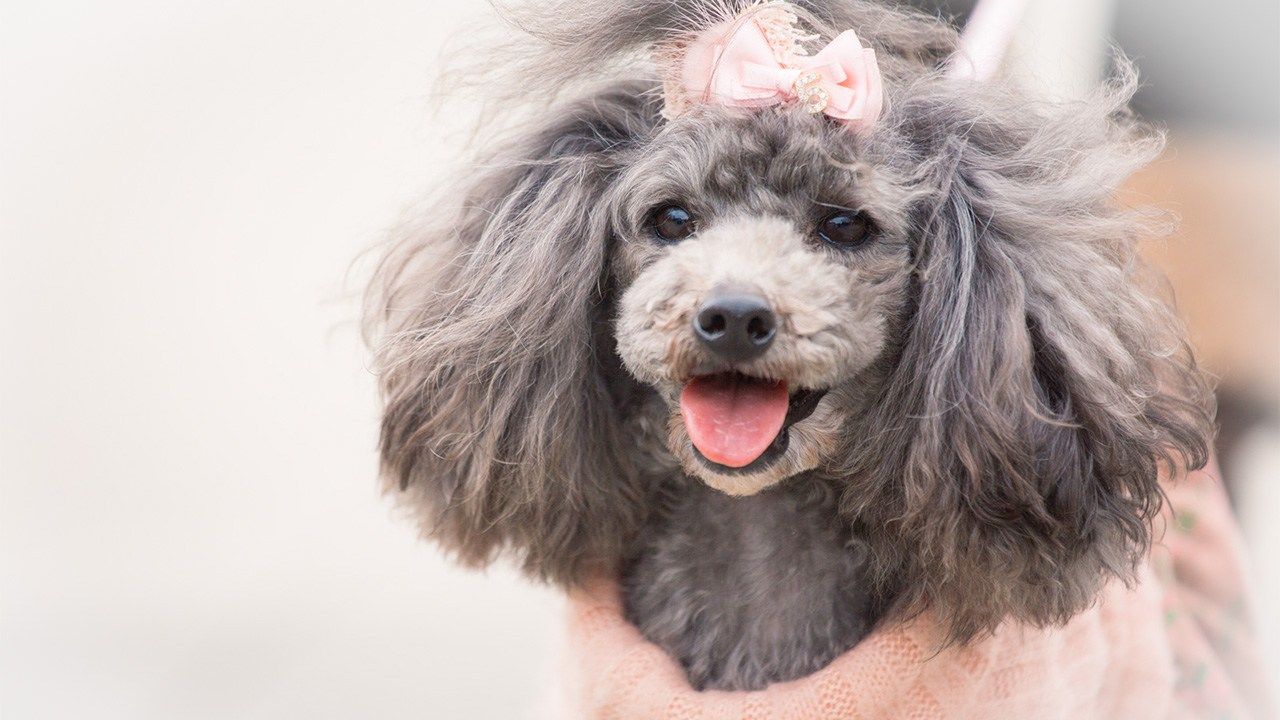 Toy poodles have once again placed first in the Popular Dog Breed Ranking 2020 conducted by the pet insurance company Anicom. This is the eleventh consecutive year that they have come top. The majority of the top 10 breeds were either miniature or small, and the three most popular breeds—toy poodles, chihuahuas, and mixed (under 10 kilograms) —accounted for 50% of the dogs. Larger dogs could be found further down in the top 20 with golden retrievers muzzling in at 14th place and Labrador retrievers wagging their tails at 15th. The lovable Akita-inu snuck in at 29th.

Each popular breed has its own special food and goods, as well as social media groups where owners can seek out advice and share concerns. The abundant information available makes keeping certain breeds easier, leading to even more people choosing them as pets.

In 2017, the average life expectancy of dogs covered by Anicom insurance was 14 years. Advances in veterinary medical care and improvements in food and living environments have been gradually pushing up life expectancy. Small and miniature dogs live nearly three years longer than large dogs, which could be one reason for their popularity. When pets are regarded as part of the family, owners want to spend as much time with them as possible. 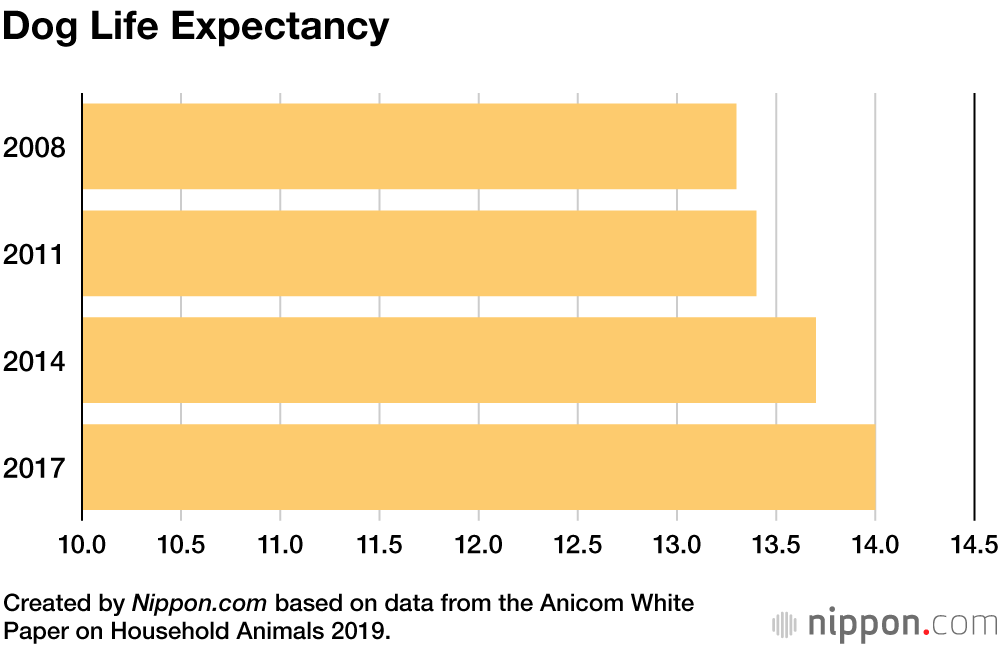 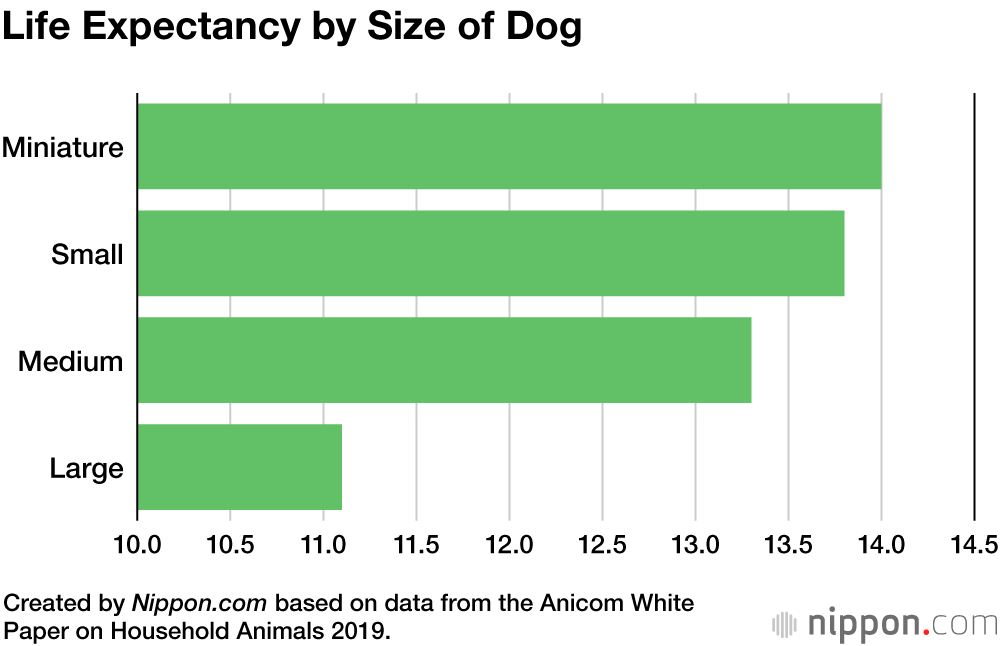 Created by Nippon.com based on data from the Anicom White Paper on Household Animals 2019.

However, medical expenses tend to rise along with age, so the longer the life expectancy the more it costs to keep dogs healthy. Being financially prepared is more important than just being won over by first impressions of a cute puppy. 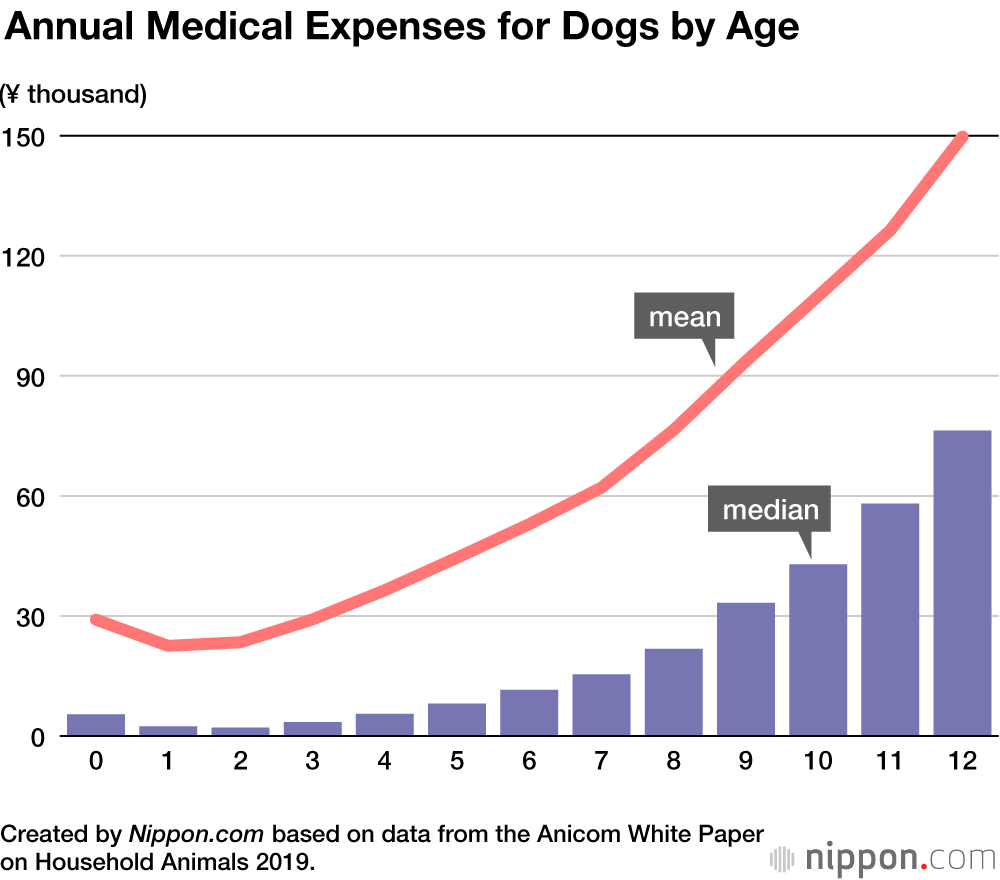 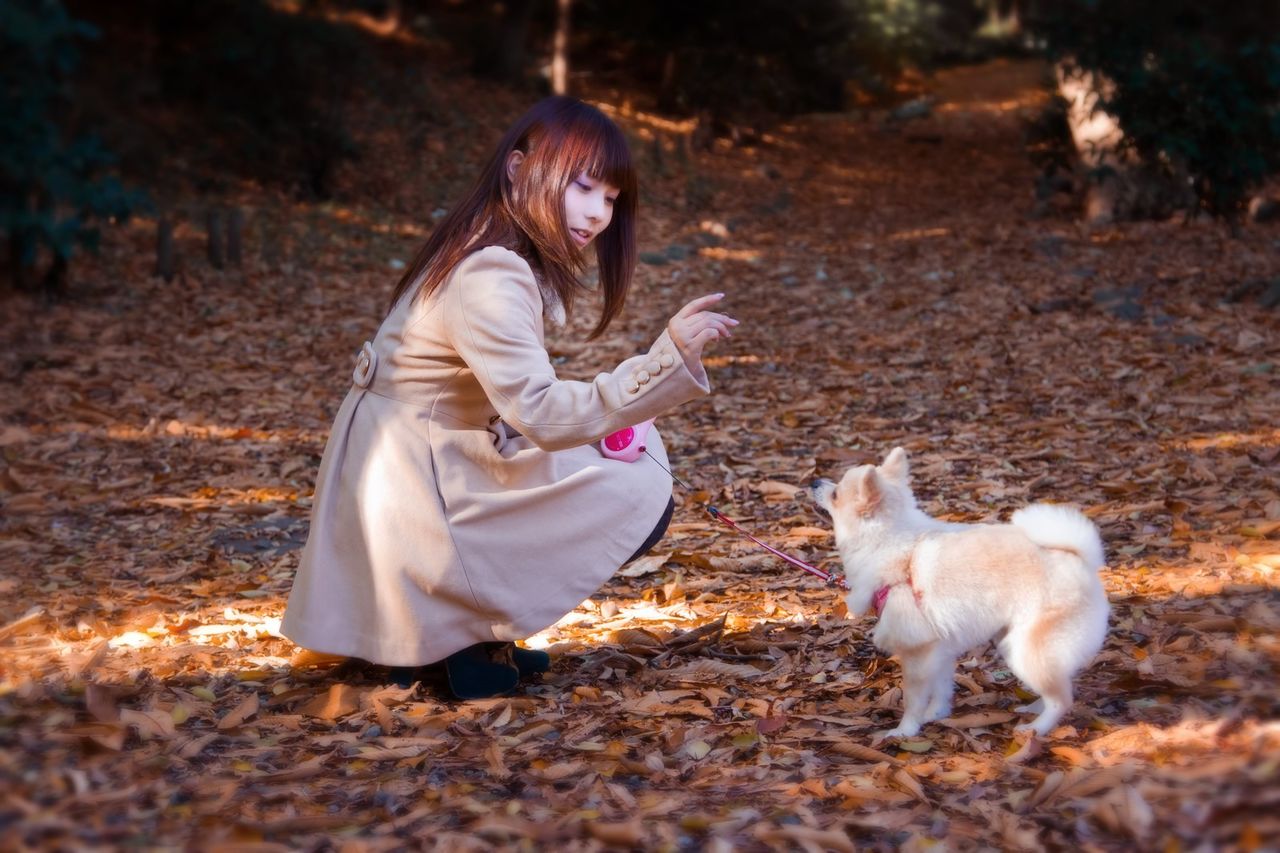 (Translated from Japanese. All photos © Pakutaso.)