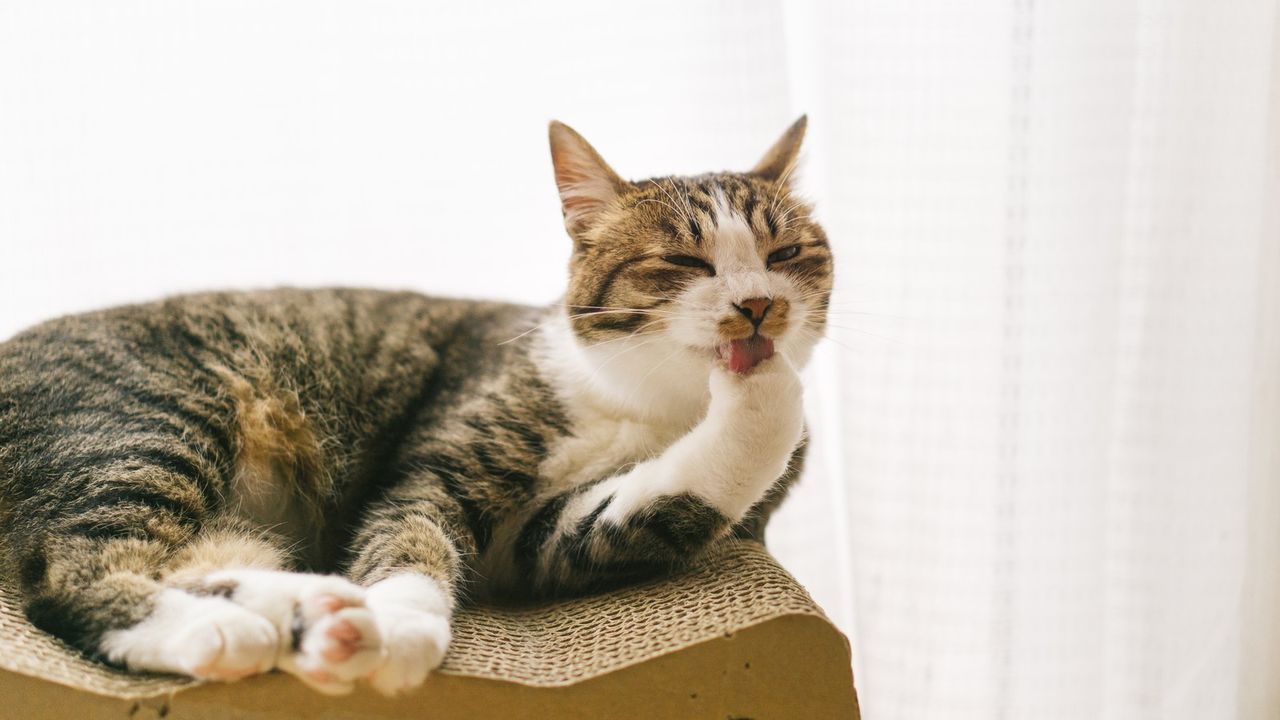 A 2020 ranking found that the Scottish Fold was the most popular cat breed in Japan for the twelfth consecutive year. In the list compiled by pet insurance company Anicom, the top three breeds—the Scottish Fold, Munchkin, and American Shorthair—were overwhelmingly popular, accounting for around 40% of all cat ownership.

Created by Nippon.com based on data from the Anicom Popular Cat Breed Ranking 2020.

Created by Nippon.com based on data from the Anicom Popular Cat Breed Ranking 2020.

It was once considered normal in Japan for cats to freely move back and forth between indoors outdoors. Pet cats might stroll around outside in the morning, go into a neighbor’s yard to receive a treat, and fight with strays. But after recommendations that cats be kept inside to protect them from possible accidents or illness, Anicom Insurance says that 99.5% are exclusively indoor pets.

Recent goods on the market for owners who leave the house to monitor their cat’s wellbeing include sensors and small cameras. Notably, one high-tech toilet automatically films the cat when it enters, can measure its weight, urine volume, and interval of excretion, and includes a device to monitor early symptoms of such illnesses as chronic kidney disease and chronic renal failure. The era when cats could roam free has come to an end. With surveillance extending even to the toilet, cats have almost no moments of privacy.