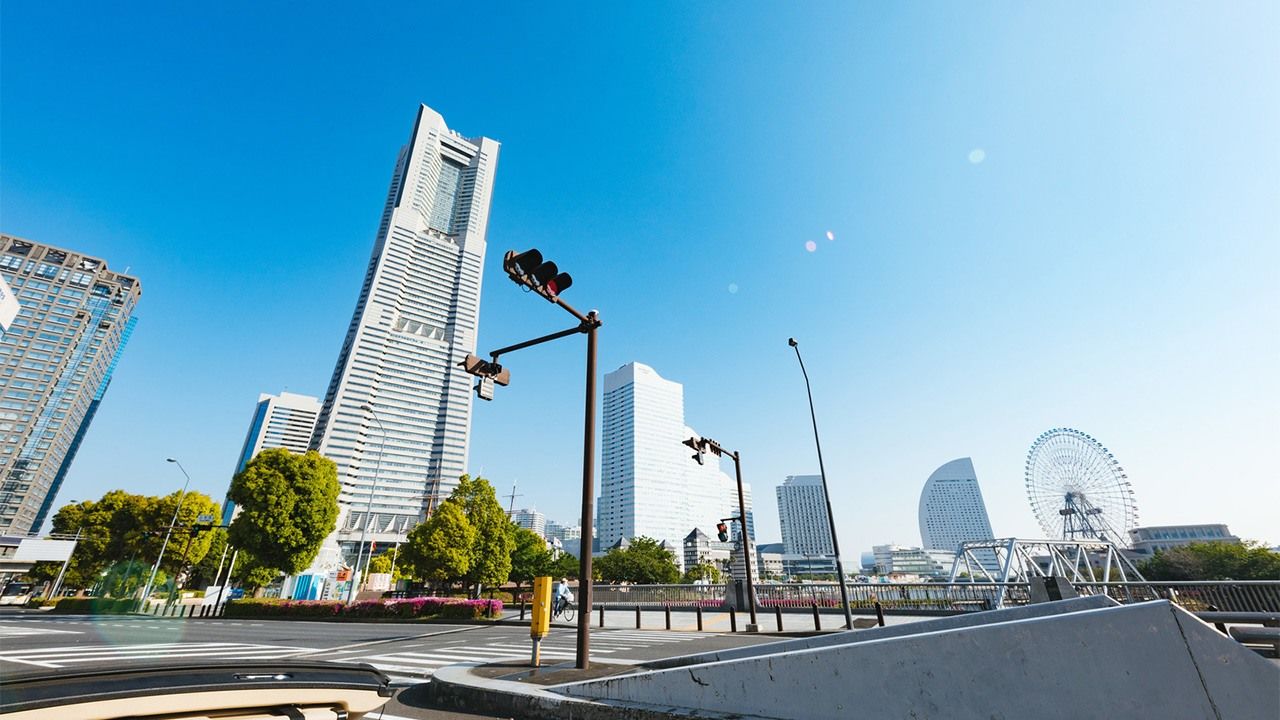 Society Mar 19, 2020
A survey found that the most desirable places to live in the greater Tokyo area are Yokohama, Ebisu, and Kichijōji.

Yokohama, Ebisu, and Kichijōji topped a ranking of the most desirable places to live in the greater Tokyo area for the third successive year. Since 2010, real estate listings company Recruit Sumai has surveyed residents aged 20–49 in Tokyo, Kanagawa, Saitama, Chiba, and Ibaraki Prefectures each year to find the most desirable place to live in Kantō.

While the sequence of the top 20 has changed a little, it is mostly the same familiar faces. Ōmiya is still in fourth place, but is closing in on third-placed Kichijōji. Locations along the JR Utsunomiya and Takasaki lines have gained in popularity, such as Akabane, which rose from 32nd to 17th, and Saitama-Shintoshin, up to 19th from 23rd. This is likely thanks to the greater accessibility afforded by the JR Ueno-Tokyo Line, which opened in 2015, connecting the services of the northern lines to the JR Tōkaidō Line, which runs to Yokohama and continues westward through Kanagawa Prefecture and beyond.

Musashi-Kosugi has plummeted to 20th position after ranking 9th in 2019. Typhoon Hagibis, which struck Japan in October 2019, brought destructive flooding to high-rise apartments in Musashi-Kosugi, damaging the image of the Kawasaki suburb popular with commuters.

In a separate ranking, based on how much people like where they currently live, five of the top ten locations were in Kanagawa Prefecture, including Katase-Enoshima, Kugenuma and Kugenuma-Kaigan, in the seaside Shōnan area. Thus, although places with JR services ranked higher as ideal locations to live, this second list featured suburban localities, often serviced by private railways, and neighborhoods known for their distinctive character.