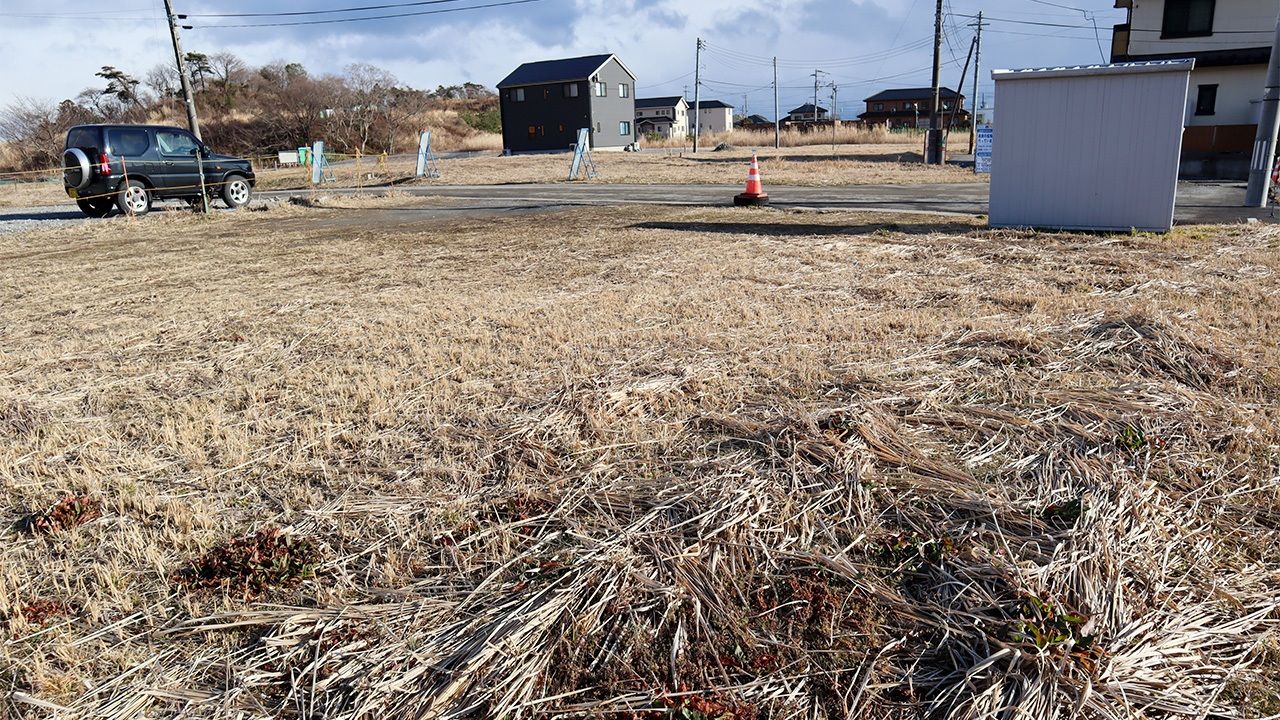 Economy Society Disaster Mar 12, 2020
The effects of the 2011 Great East Japan Earthquake can still be felt today and over the last nine years, more than 2,000 companies have gone bankrupt as a result of the disaster.

In the nine years since the Great East Japan Earthquake, there have been 2,021 bankruptcies related to the disaster, with losses totaling ¥1.70 trillion. In the ninth year (March 2019 to February 2020), there were 50 bankruptcies. While this is a tenth of the 500 cases that occurred in the first year, it is the first year-on-year increase. 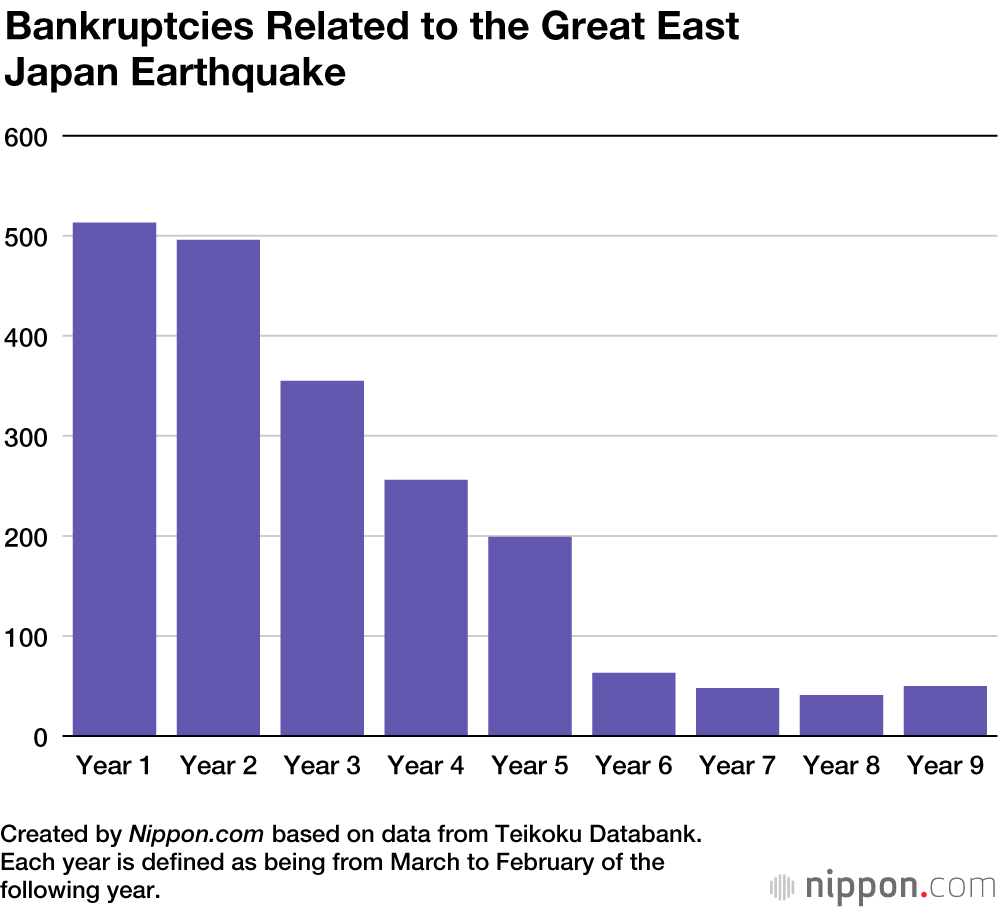 By region, Kantō has had the highest number of bankruptcies over the nine-year period with 973 (48.1% of the total), followed by Tōhoku with 419 cases. However, in the eighth and ninth year, the number of cases in Tōhoku were greater than those in Kantō. In Tōhoku, where many businesses suffered direct damage, the effects of the disaster can still be seen.

The service industry was most affected with 447 bankruptcies overall. This was followed by 416 in manufacturing and 408 in wholesale. Within the service industry, hotels and inns were worst hit with 125 bankruptcies. Initially, these were mainly because the accommodation facilities were damaged, but later many bankruptcies occurred due to the loss of tourists to the area through the blow to its reputation caused by the nuclear accident. Businesses saw a huge drop in occupancy rates and no clear way to recover profits.