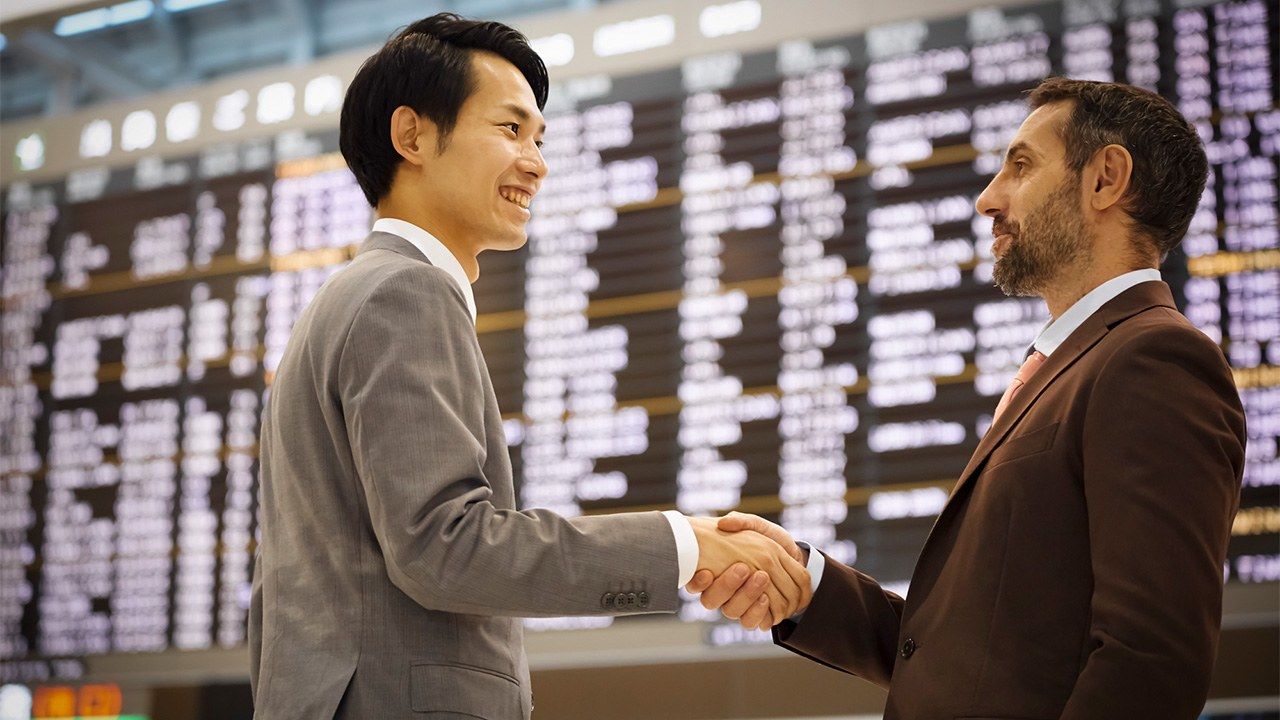 There were 1,658,804 foreign workers in Japan in October 2019. The Ministry of Health, Labor, and Welfare announced that there had been a 13.6% increase in non-Japanese workers from 2018, as the total hit a new high for the seventh consecutive year. The top two countries, China and Vietnam, accounted for more than 800,000 people. 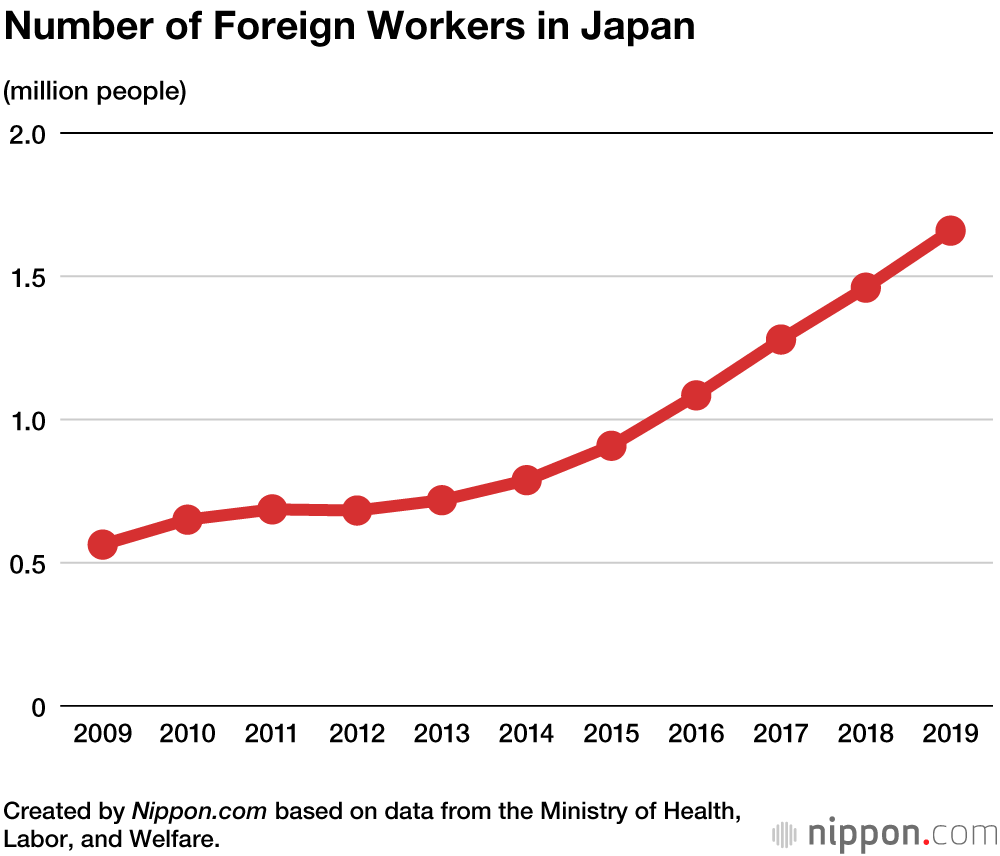 Created by Nippon.com based on data as of October 2019 from the Ministry of Health, Labor, and Welfare.

By residence status, the largest group with 32.1% were those who had residence based on their situation, including permanent residents and spouses of Japanese citizens. A further 23.1% were technical interns, 22.5% were those holding permission to engage in activities outside of their visa status, such as exchange students, and 19.8% were people in specialist and technical fields, including artists, those engaged in religious activities, journalists, researchers, and qualified experts. A new status category for workers with “specified skills” was established in April 2019 and as of the end of October 520 people were registered under this status.

By industry, the highest number of non-Japanese workers with 483,278 (29.1%) were engaged in manufacturing. Other industries with large numbers included wholesale and retail with 12.8% and accommodation and food service with 12.5%.

Created by Nippon.com based on data as of October 2019 from the Ministry of Health, Labor, and Welfare.