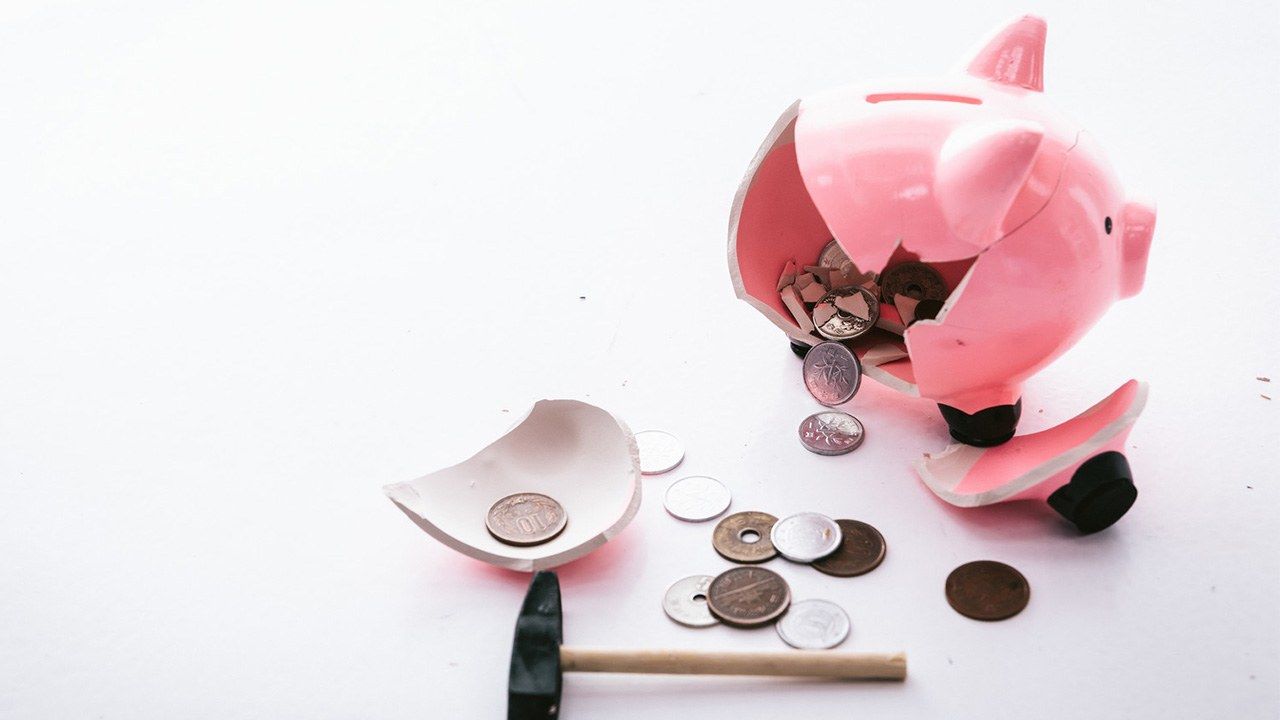 Savings Shortfall: Many Japanese Under 50 Have Little in the Bank

Society Family Mar 27, 2020
A financial awareness survey found that more than 60% of Japanese people in their forties have less than ¥1 million in savings.

An SMBC Consumer Finance survey assessing the financial awareness of people in their twenties to forties has revealed that approximately 20% across that age range have zero savings.

The Financial Services Agency’s Council June 2019 report made headlines by stating that each person’s national pension fell short by an estimated ¥20 million (a report that Finance Minister Asō Tarō refused to accept). This is a far cry from what people currently have saved. 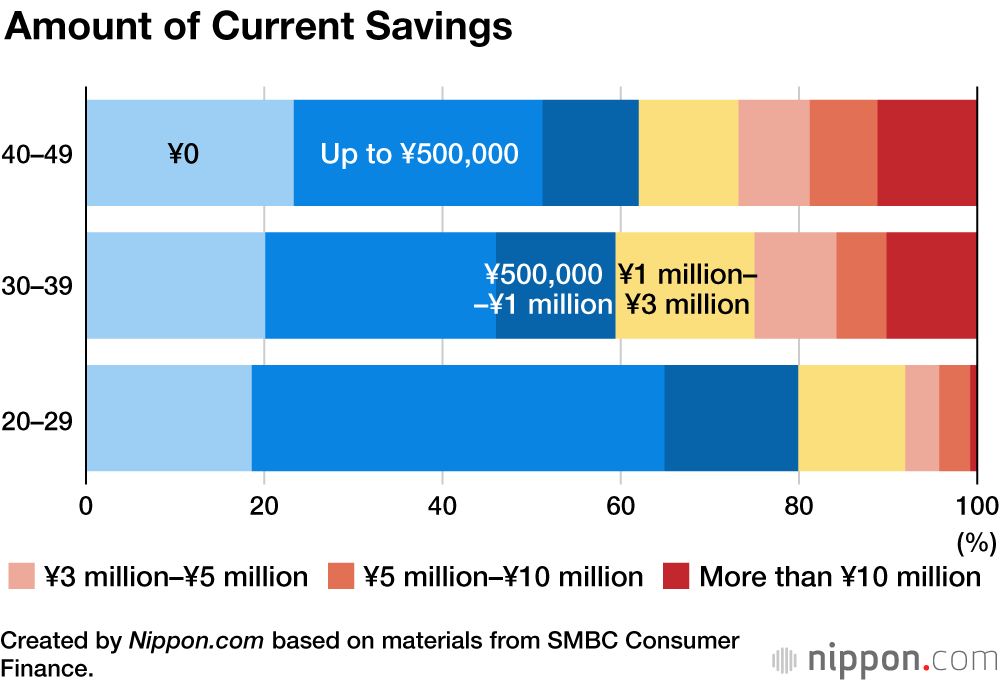 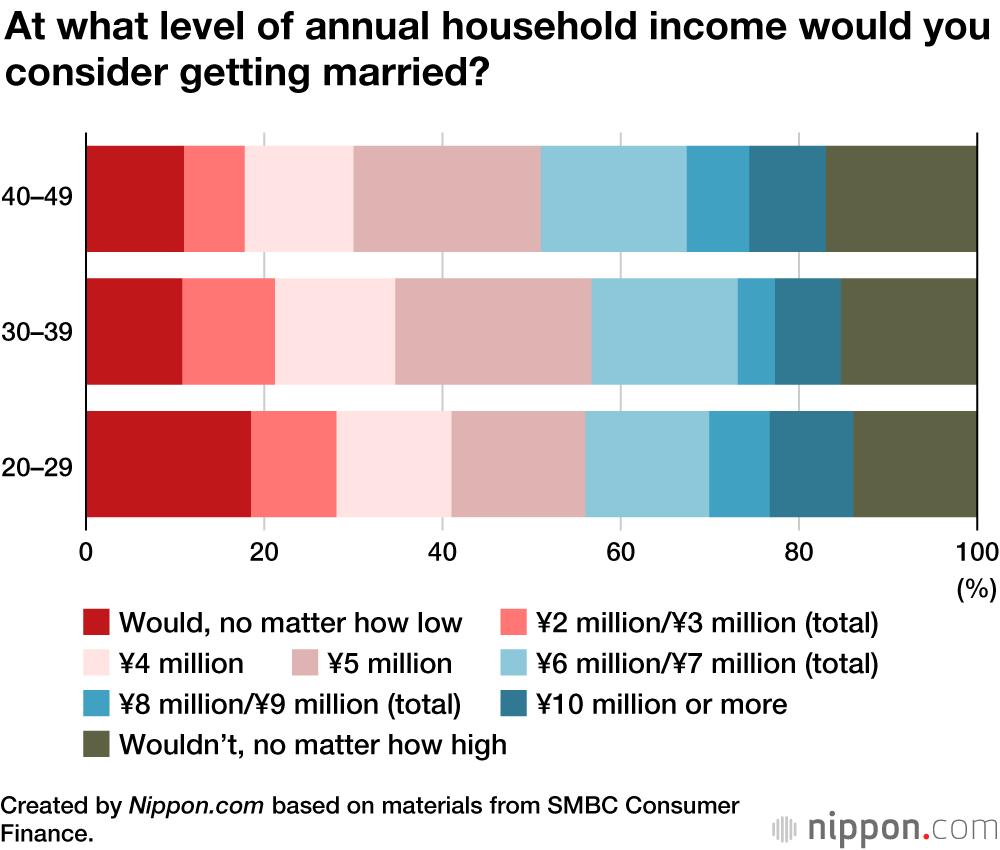