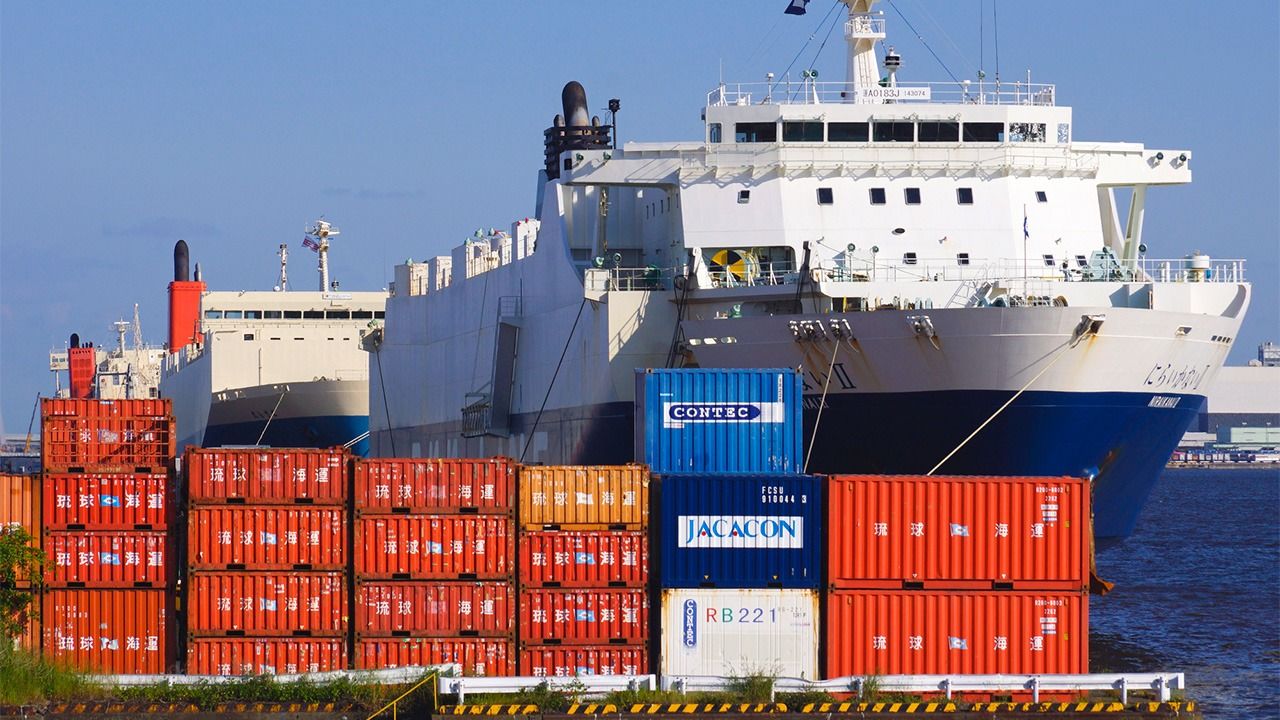 Economy World Society Apr 1, 2020
Imports from China in February plummeted by 47.1% year on year as a result of the impact from production shutdowns related to the outbreak of COVID-19.

The Ministry of Finance released provisional trade statistics on March 18 that show Japan posting its first trade surplus in four months of ¥1.1 trillion in February. The main factor behind the surplus is the drastic fall in imports from China due to the COVID-19 outbreak. 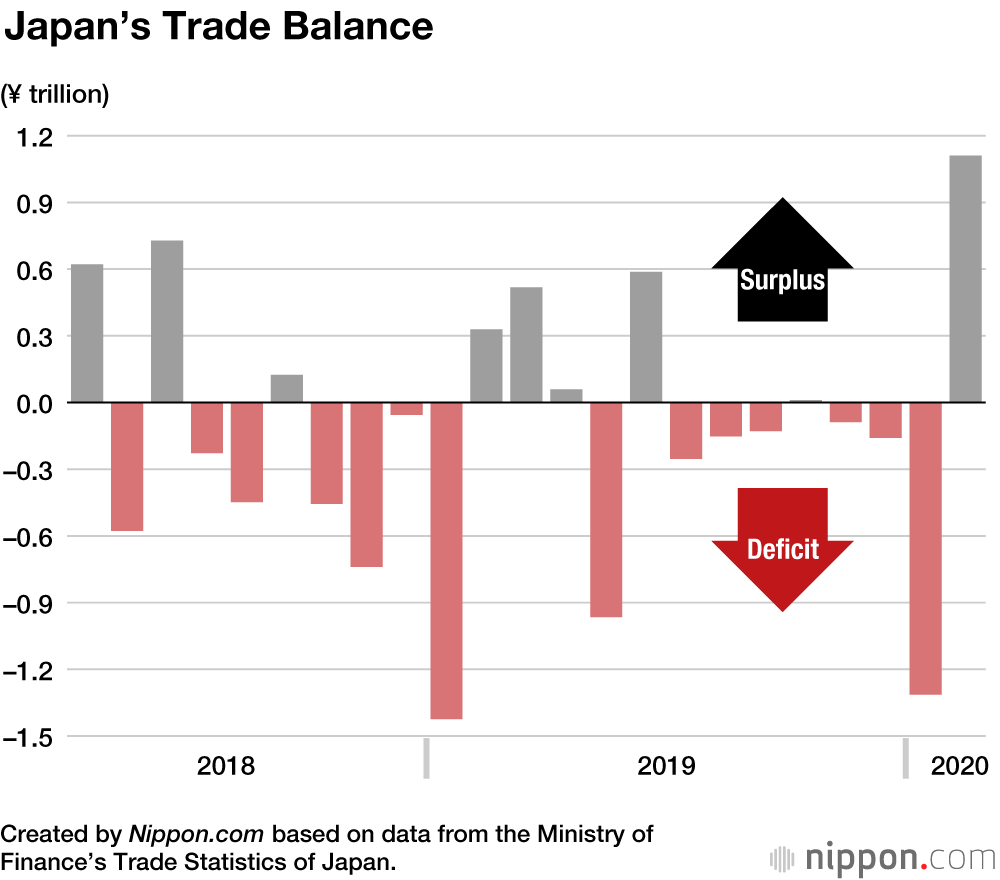 Imports from China fell year on year in February by 47.1% to ¥673.4 billion. The fall was particularly steep for imports of clothing and apparel (65.7%), smartphones and other communication devices (45.3%), and PCs and other computers (37.2%). Meanwhile, Japan’s exports in February to China only fell by 0.4% thanks to increases for such products as automobiles and semiconductors and other electronic components, marking Japan’s first trade surplus with China since March 2018 and the largest surplus to date.

In addition to the major fall in imports from China, LNG imports from Australia were also down in February, contributing to an overall import decrease of 14.0% for a total of ¥5.2 trillion. This marks the tenth straight month for imports to decrease. Overall exports declined by 1.0% to ¥6.3 trillion. Although Japan’s exports to China of electronic components like semiconductors and automobiles were robust, exports to the United States of automobiles and semiconductor manufacturing equipment fell.

Created by Nippon.com based on data from the Ministry of Finance’s Trade Statistics of Japan. The percentage in parentheses indicates the year-on-year change.