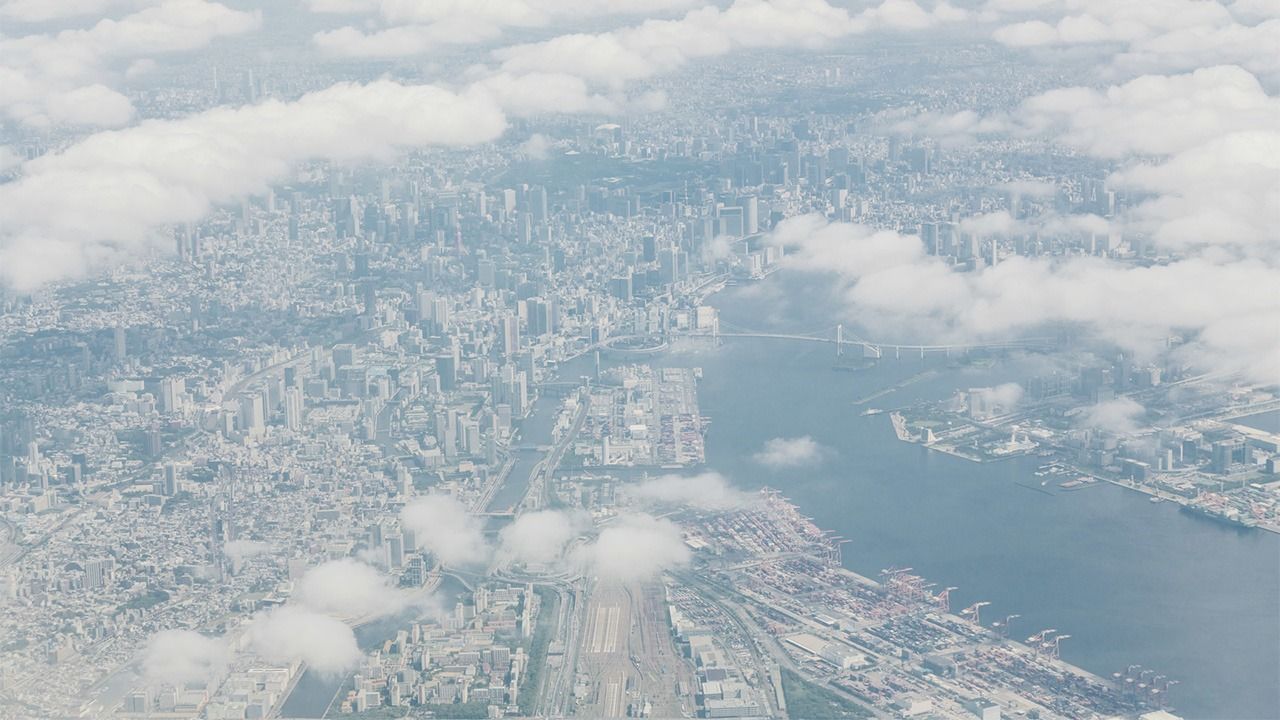 Prefecture Populations in 1920 and Today

History Society Culture Lifestyle Mar 31, 2020
This year marks the hundredth anniversary of the first census conducted in Japan, and here we look at how prefecture populations have changed since 1920.

Japan’s national census takes place every five years. The scheduled census for 2020 comes a century after the nation’s first, in 1920. What was Japan like 100 years ago? Here we compare prefecture populations then and now.

Unsurprisingly, Tokyo was top in both 1920 and 2019. Japan’s population is now concentrated in the Pacific Belt that stretches from Ibaraki Prefecture to Fukuoka, taking in the cities and surrounding areas of Tokyo, Nagoya, and Osaka. In 1920, however, the population was more dispersed. Back then, Tochigi and Gunma Prefectures in the Kantō region were not in the top 20. Moreover, Kanagawa Prefecture, which is now the second-most populated prefecture in Japan, ranked fifteenth in 1920, behind Ibaraki and Chiba Prefectures.

One surprisingly populated area back in 1920 was Niigata Prefecture, which ranked seventh. Niigata was a prosperous area that attracted wealth and residents thanks not only to its rice production but also because during the Edo period (1603–1868) it was a key shipping hub and stop along the Kitamaebune shipping route. At one point during the Meiji period (1868–1912) Niigata was the most populated prefecture in Japan, but it fell down the population ranking when the movement of goods shifted from shipping to land-based transportation.