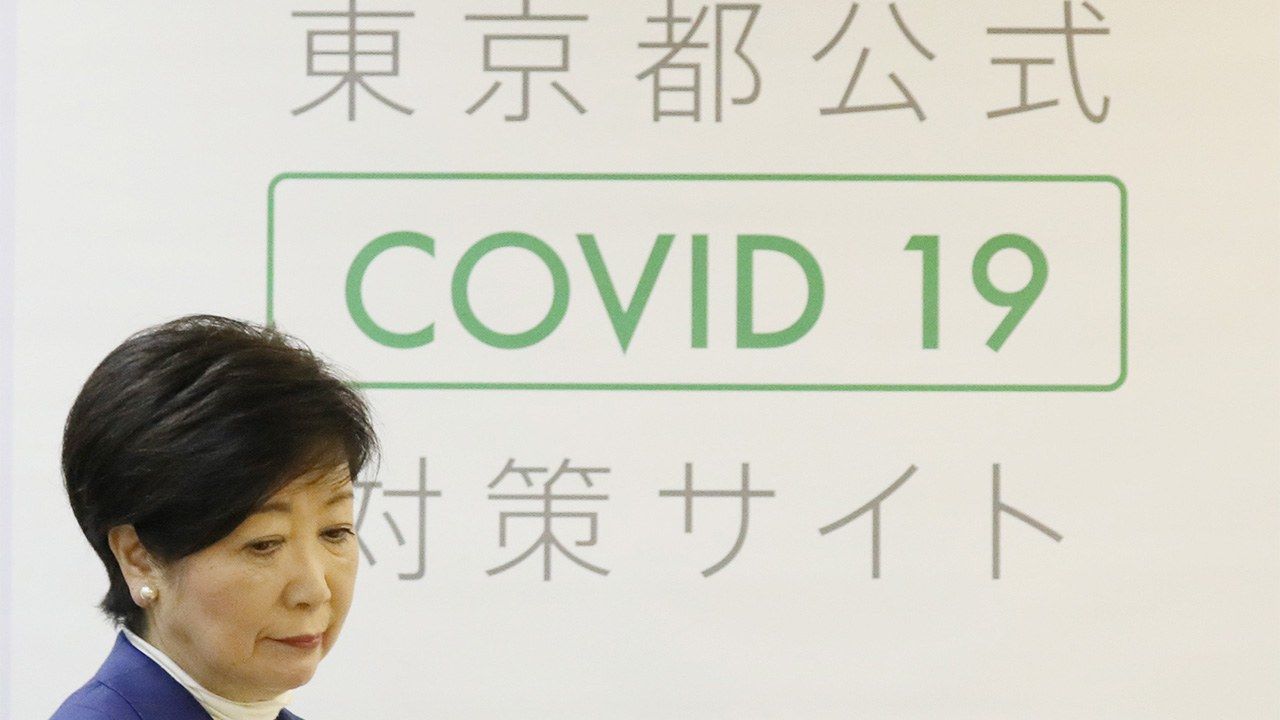 Rise in Japan’s COVID-19 Cases Starting to Speed Up

Wuhan, China, was the first place to experience a major COVID-19 outbreak. At the beginning of March, China’s 80,000 cases were far ahead of the rest of the world, as the below graph shows. The few thousand cases in South Korea raised concerns that it would soon face a major rise. Other countries had at most only a few hundred cases.

The first spike in the West came in Italy, and it may have seemed initially that it was exceptional. Until the middle of March, many countries appeared to be maintaining infections at a low level. However, the second half of the month was different. As COVID-19 spread rapidly through Western nations, the number of cases in the United States, Italy, and Spain soon overtook the China figure.

From the graph, Japan seems to be keeping infections to a low level, far below other countries. 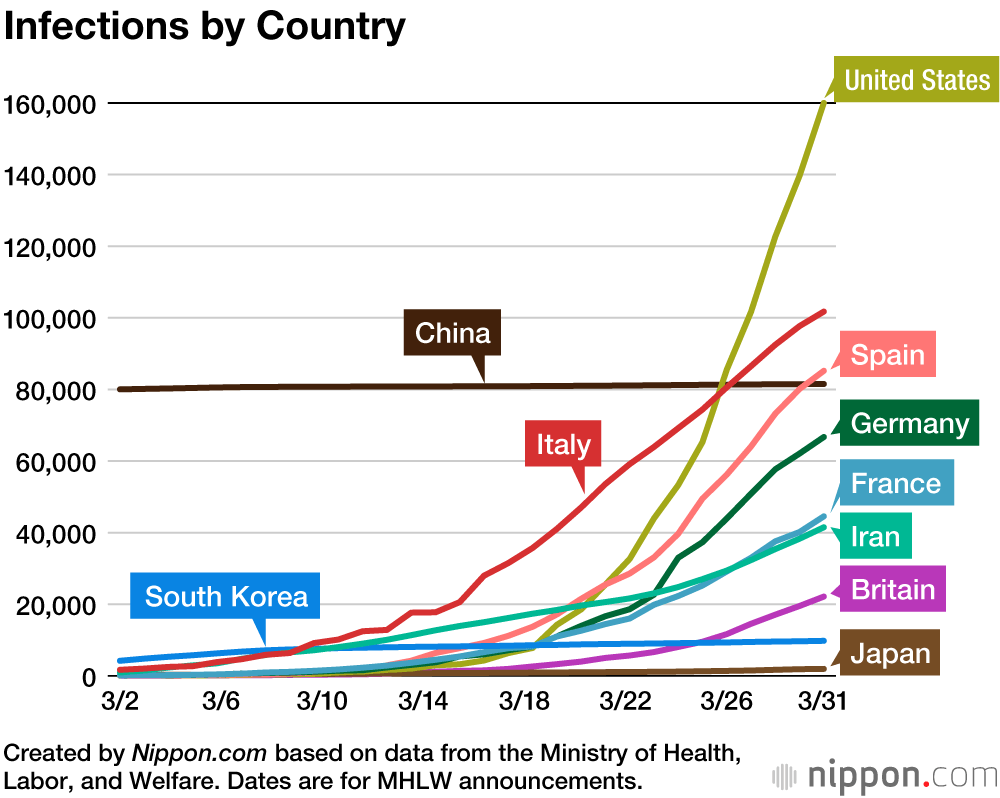 Looking at Japan alone, however, makes it clear that the number of cases here has been increasing more quickly since late March. While it took 65 days for the country to reach 1,000 confirmed cases, it only needed 11 more to reach 2,000.

As of now Japan has fewer cases than many Western countries, but this is no time for complacency, as another half a month might bring a major outbreak on the scale of the United States, Italy, Spain, or Germany.

National and prefectural governments are calling on residents to avoid poorly ventilated spaces, places with large crowds, or those where people are packed closely together. Efforts to increase social distancing can reduce the risk of an exponential rise in infections. 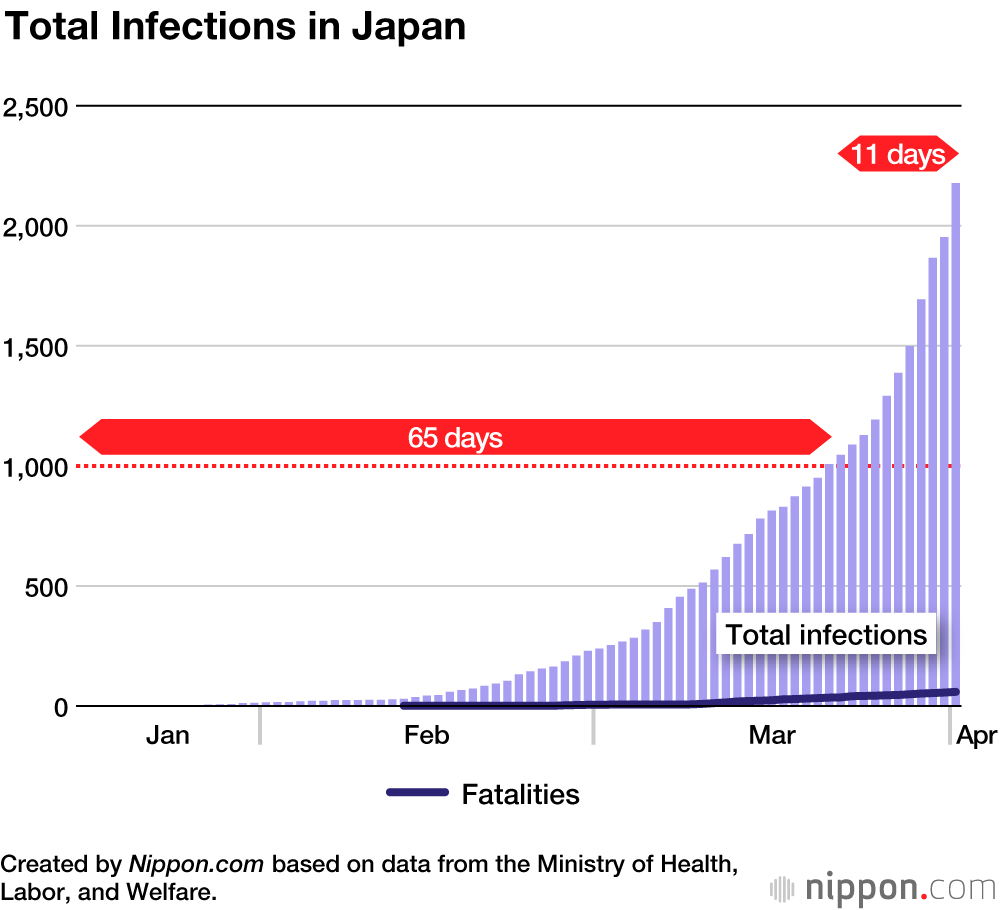