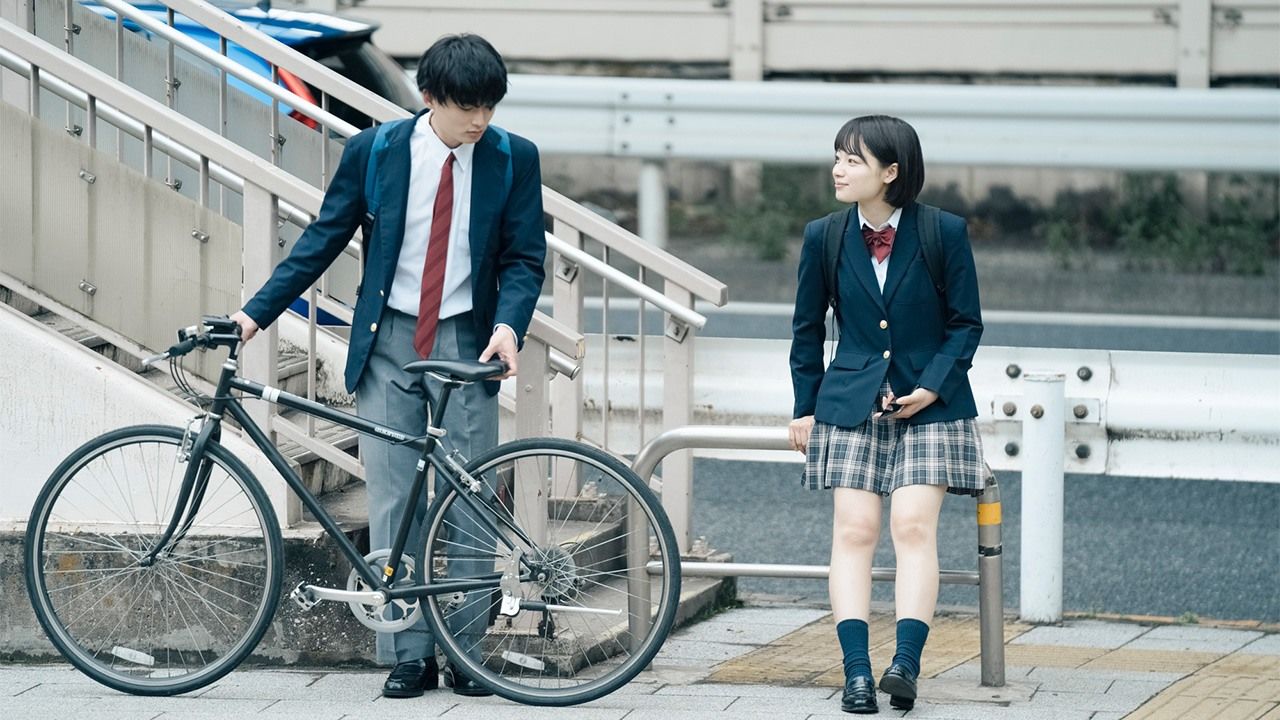 Economy Society Family Apr 21, 2020
In a survey of Japanese 18-year-olds regarding economic inequality, most thought that there was nothing that could be done about it.

A survey of 18-year-olds regarding economic disparities in society conducted by the Nippon Foundation, found that a minority of those young people thought that the uneven distribution of wealth is a problem or that the gap between rich and poor could be reduced, whereas the majority seemed to accept the status quo.

An overwhelming 72.3% of the 18-year-olds surveyed answered “Yes” when asked: “Is the gap between rich and poor getting wider globally?” And 57.6% said that they perceived financial disparities in their own daily lives. 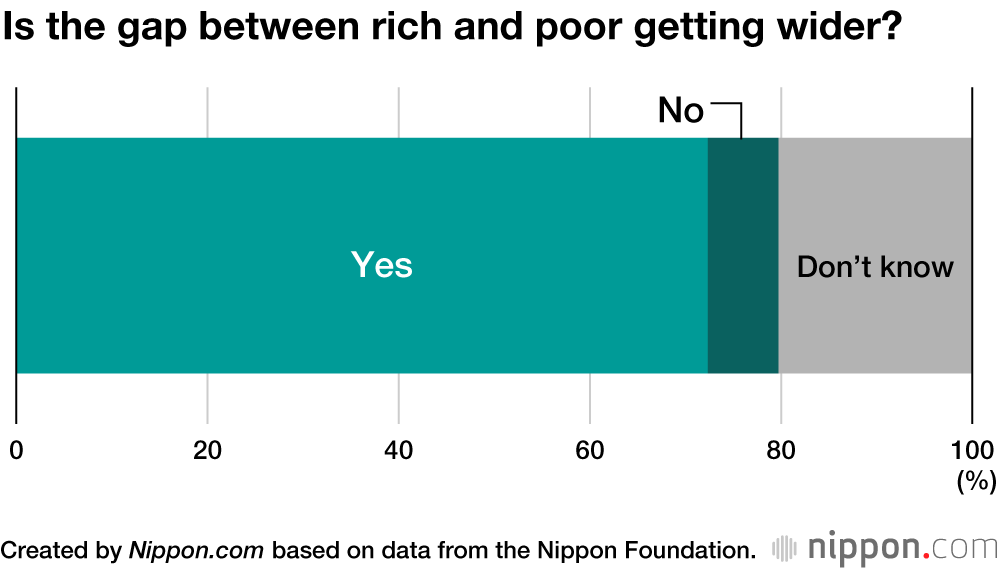 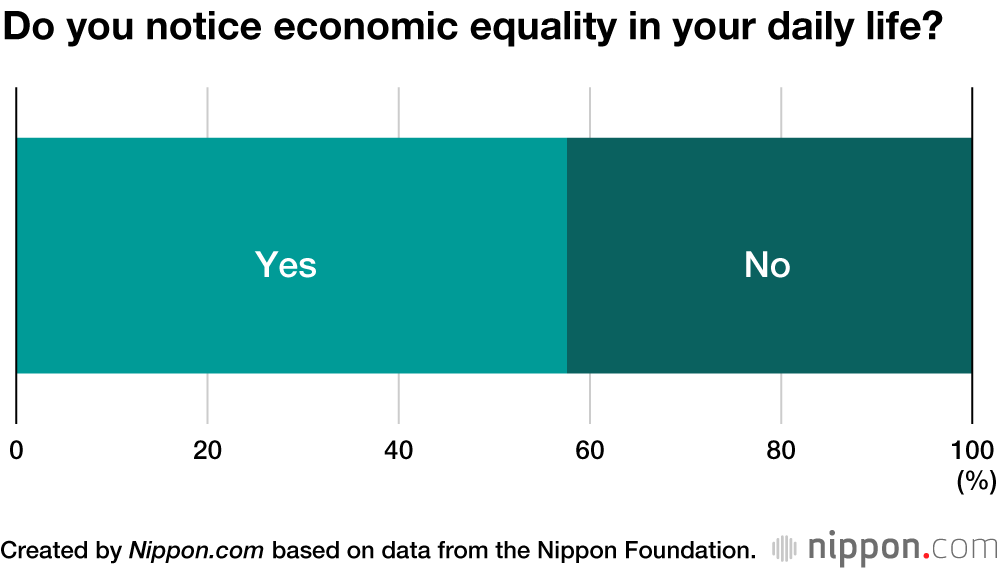 In comparing the lifestyles of friends and acquaintances, some of the 18-year-olds surveyed noticed an economic gap, with some noting that they had little time for fun because of working long hours for a part-time job, whereas friends were enjoying themselves every day without working and buying lots of brand-name clothes or game software.

Many of the young people surveyed also noted how the economic situation of parents influences their children’s education. Some of the examples cited include the disproportionately large number of rich kids at top-ranked universities and the prevalence among medical students of children whose parents are wealthy or doctors, as well as cases of outstanding students who could not attend university because of an inability to pay the tuition.

When asked how to live in an unequal society (multiple answers possible), the most common answer, at 32.2%, was to “get a high-paying job.” 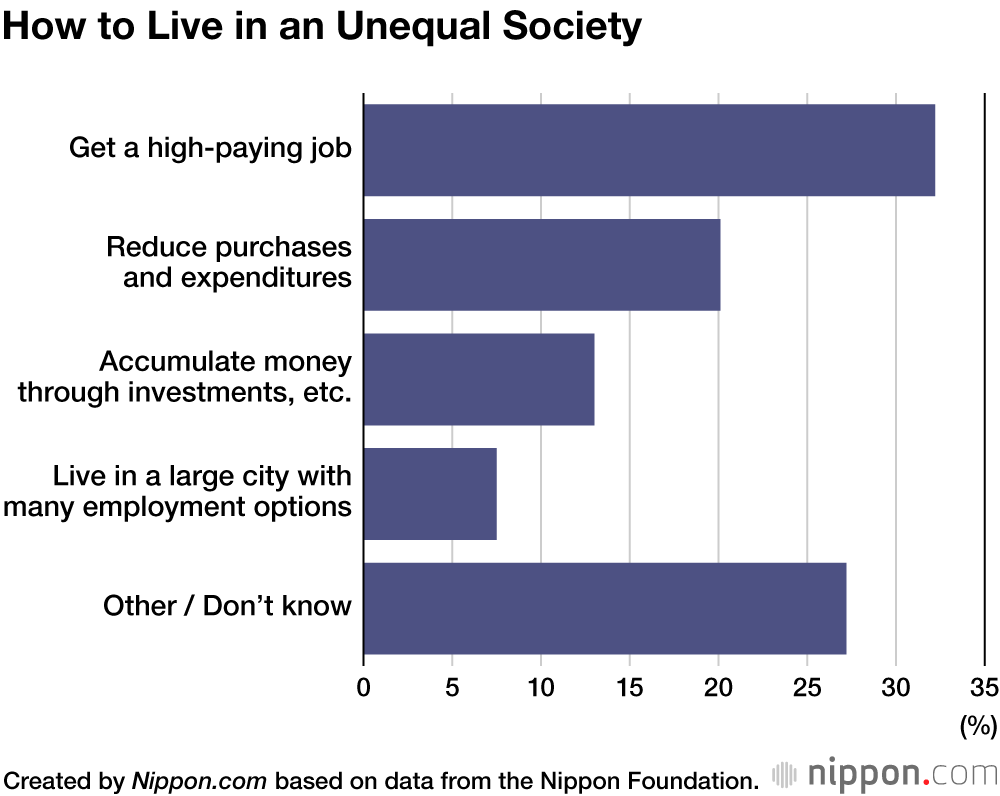 However, considering the general view that the best jobs go to graduates of top universities, and that attending such schools depends on financial status, there seems to be no way out of the situation for those lacking in wealth. This appears to be the reason underlying the resigned attitude among the young people surveyed, who commented that the gap between rich and poor cannot be reduced and that the uneven distribution of wealth around the world is unavoidable. 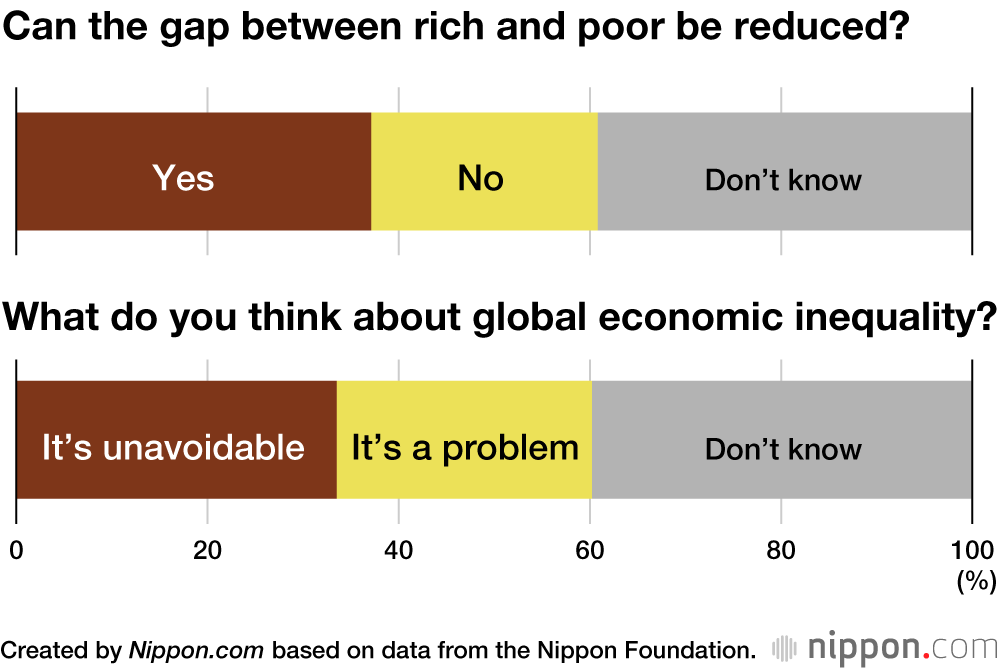