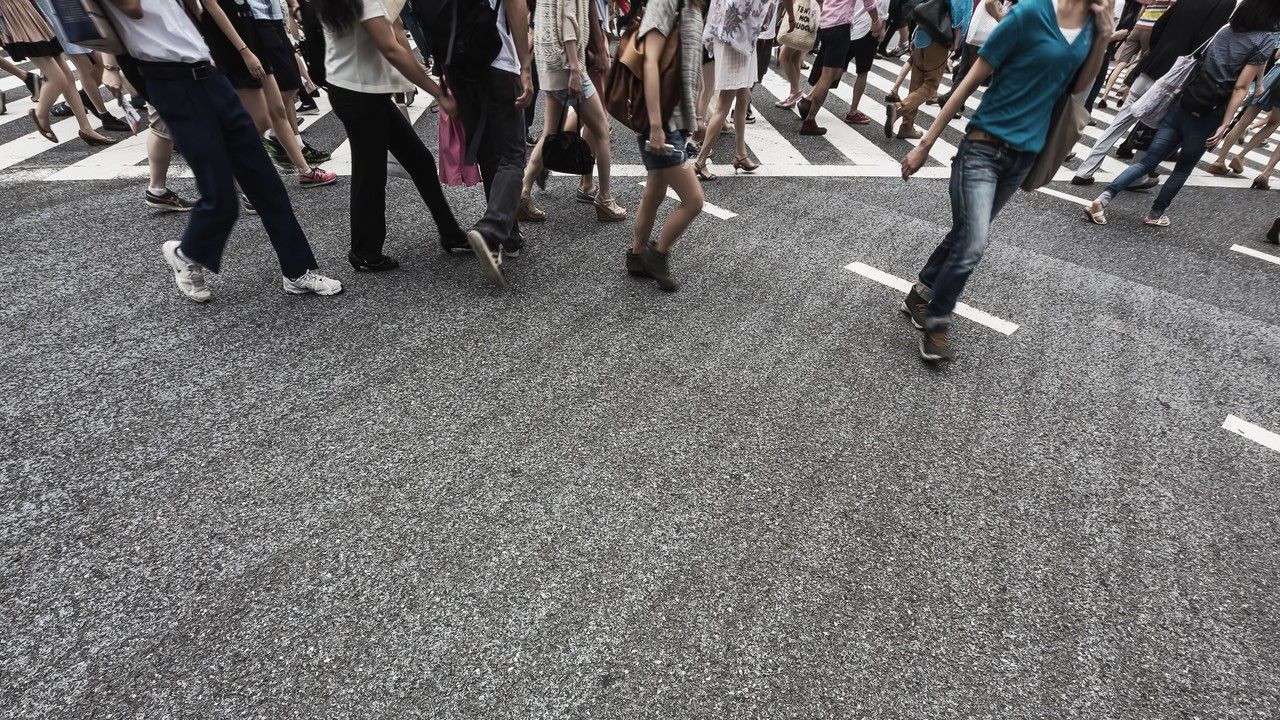 Economy Society Lifestyle Apr 30, 2020
As the number of people living in Japan continues to fall, it must urgently address the issue of how to support an increasing elderly population with a shrinking workforce.

Japan’s population as of October 1, 2019, was 126,167,000, according to an estimate by the Ministry of Internal Affairs and Communications; a decrease of 276,000, or 0.22%, compared to the previous year. This is the ninth consecutive annual decline and the largest margin of decrease on record.

Among those living in Japan, 123,731,000 were Japanese citizens, a year-on-year decrease of 487,000, or 0.39%. Meanwhile, the number of foreign residents in Japan rose for the seventh consecutive year, with 208,000 more new foreigners coming into the country than those leaving. In total, foreign residents made up 1.93% of the overall population. 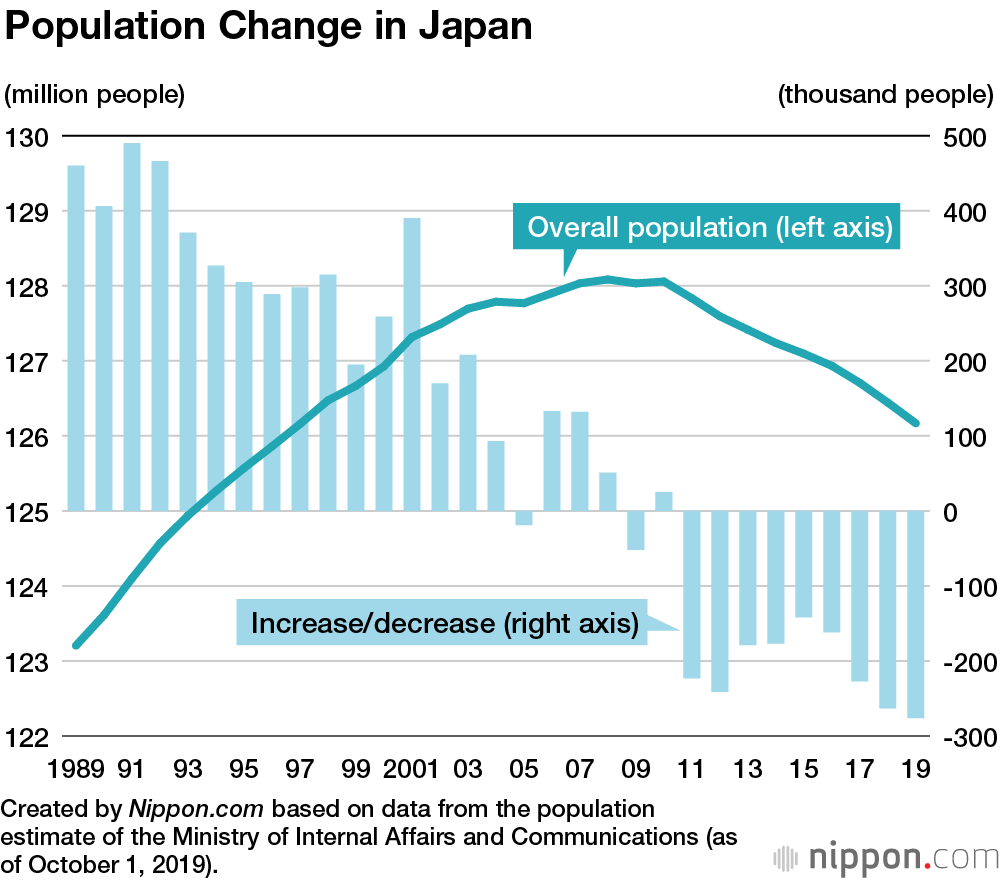 The statistics reveal a social structure in Japan that is becoming increasingly reliant on foreign workers as the country’s own workforce contracts due to a low birth rate and aging population. 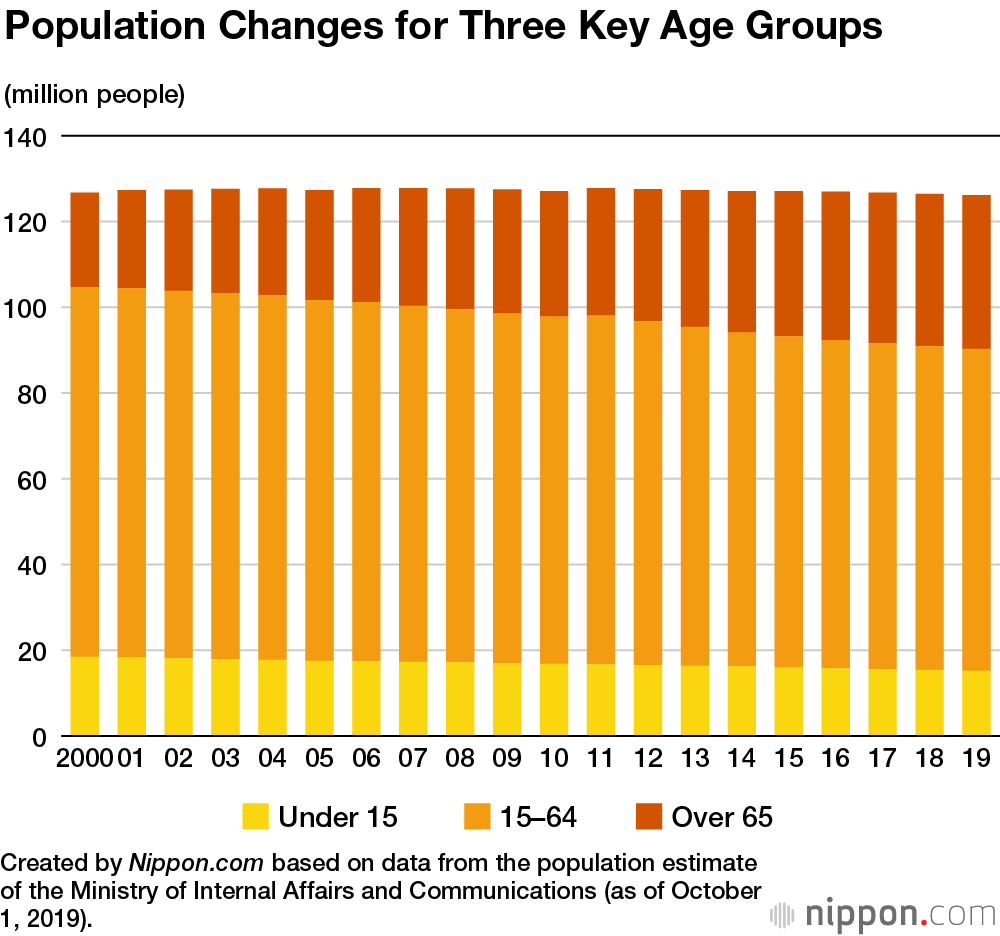