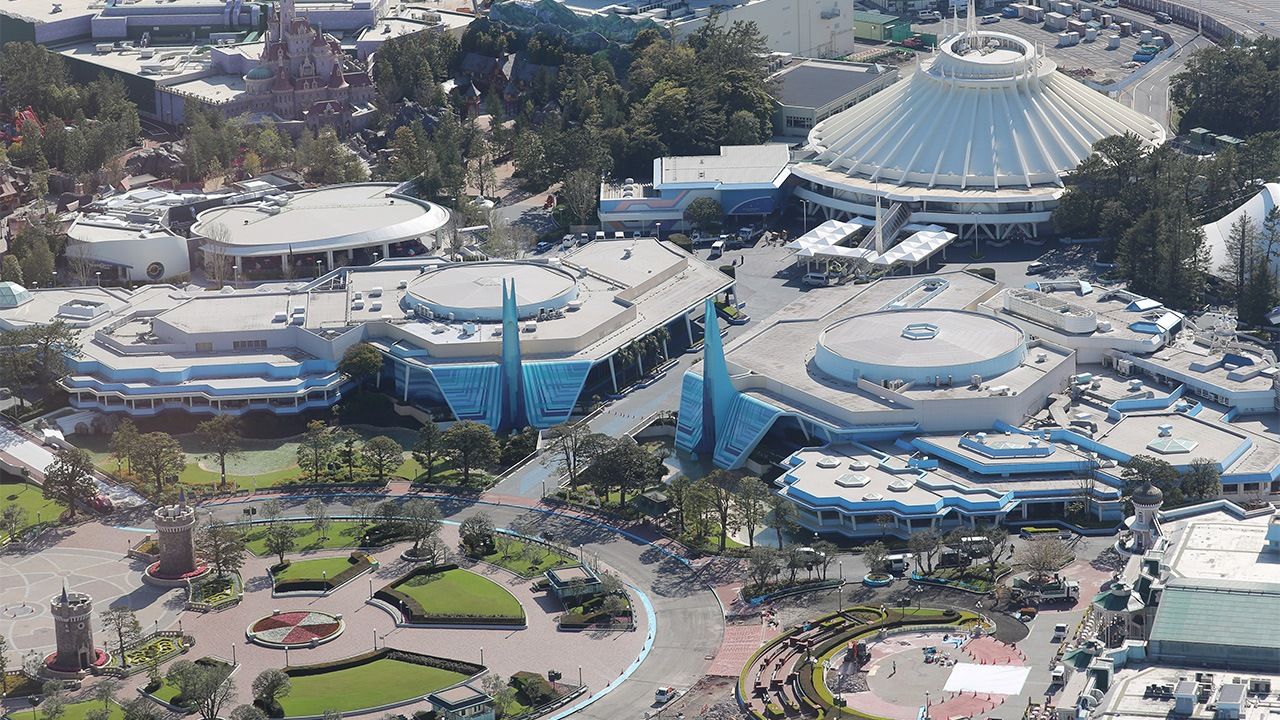 Lifestyle Society Family May 1, 2020
A survey of residents of Japanese cities found that they were more concerned about the economy than their own health in the ongoing COVID-19 pandemic.

A survey conducted by the Hakuhōdō Institute of Life and Living found that the estimated degree of freedom in people’s daily lives today in Japan is about half the level it was prior to the COVID-19 pandemic, which was set at 100 points. In responses, the average level of current perceived freedom came to 54.3 points. The survey interviewed 1,500 persons aged 20 to 69 living in the three big metropolitan areas centered on Tokyo, Nagoya, and Osaka.

Men reported a slightly higher level of freedom than women, while by age, people in their sixties reported the highest scores. This seems to because many are retired and spend more time at home, thus feeling less constricted by having to stay indoors than younger people.

Results for Men and Women

The survey also took a closer look at people’s awareness and actions related to the COVID-19 crisis. When asked what in particular they were concerned about, 91.2% pointed to the problem of “economic stagnation,” more than ten percentage points higher than the 78.2% who were concerned about the “health of themselves and family members.” Generally speaking, women expressed a greater degree of concern about the current crisis. Perhaps related to this, women also tended to be more likely to refrain from activities in response to the pandemic.

What are you concerned about?

What activities are you refraining from?

(Translated from Japanese. Banner photo: A deserted Tokyo Disney Resort during its temporary closure due to the coronavirus outbreak. © Jiji.)