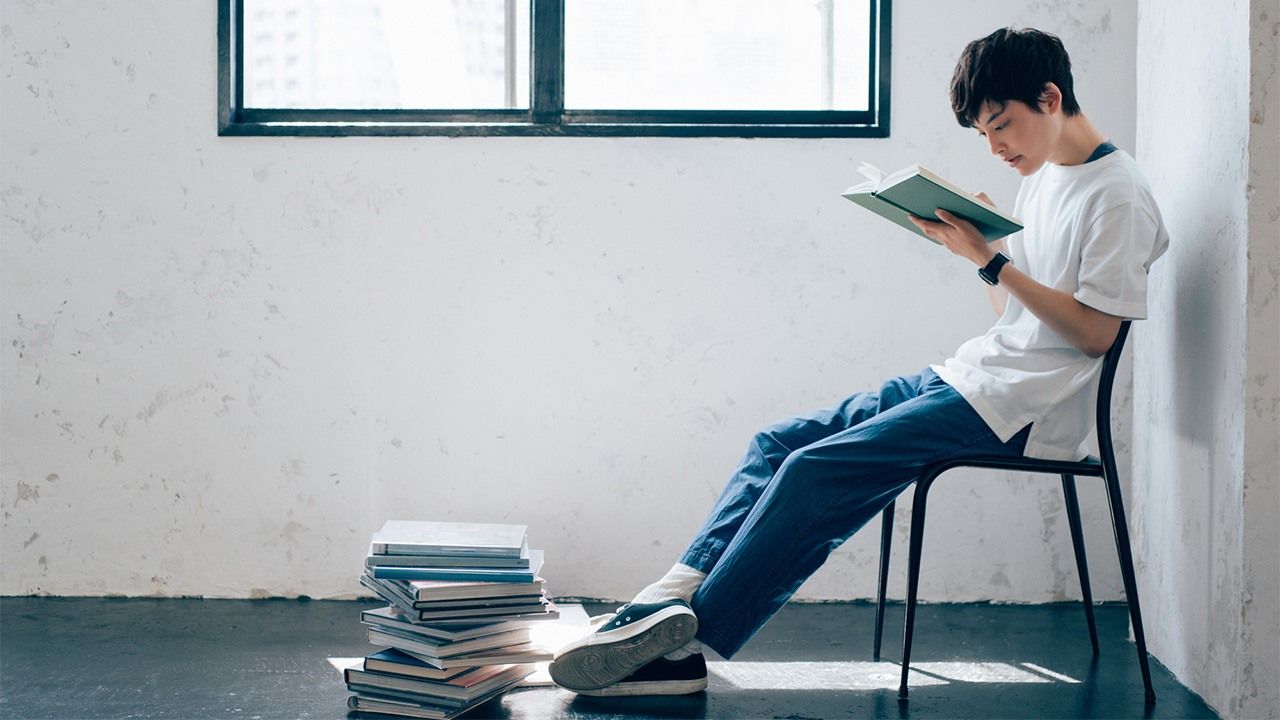 Society Lifestyle May 15, 2020
A survey conducted by The Nippon Foundation indicates that young people are doing their best to refrain from going out during the COVID-19 crisis.

How have young people in Japan been responding to the ongoing COVID-19 crisis and the state of emergency?

From April 21 to 23, The Nippon Foundation carried out a survey targeting 1,000 people aged from 17 to 19. The results revealed that 87.4% of late teens are following government and local authority requests to refrain from going out. This percentage included those who did not go out at all. 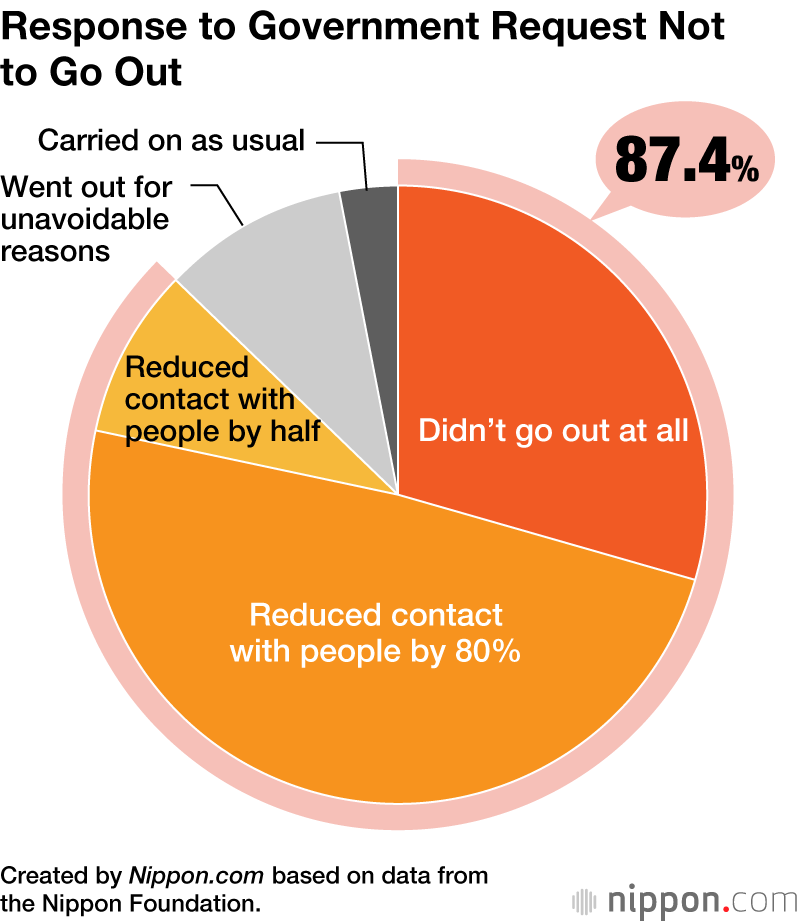 The majority of young people said that they were following the request because they did not want to be infected or to pass the virus on to their family and other people. In contrast, those who did not follow the request stated they responded that way due to stress or boredom.

When asked about concerns over the spread of the virus, the highest response, with 69.1%, was that respondents did not know when this situation would end. 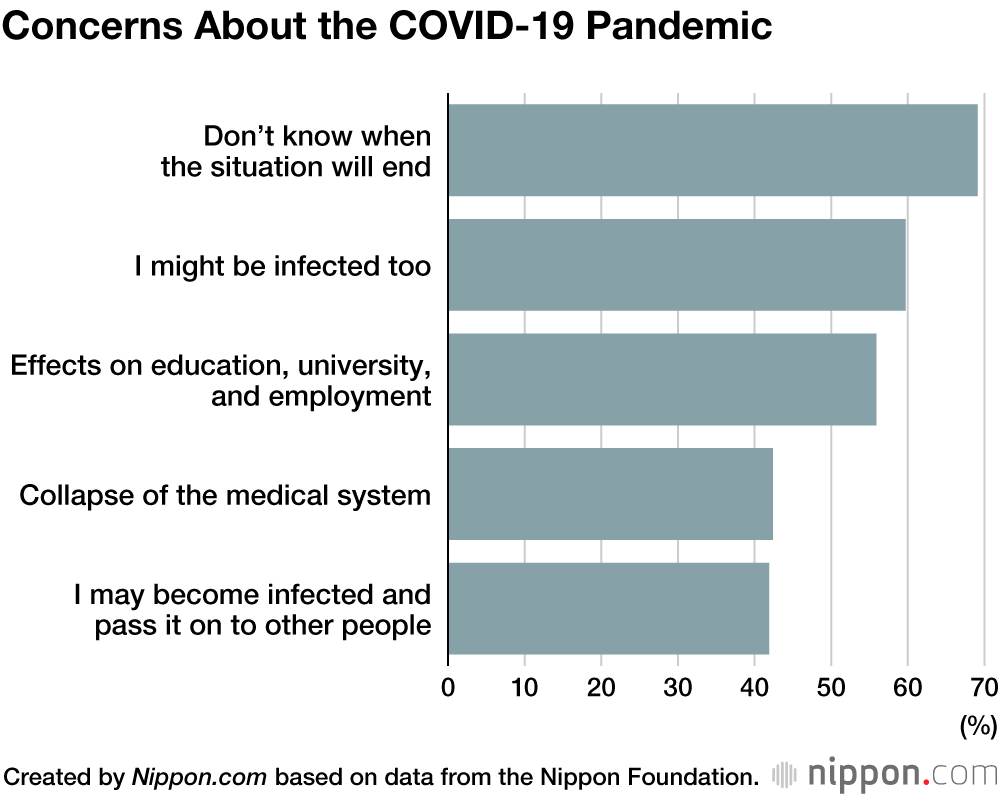 Of the people surveyed, 81.3% were actively trying to gather information regarding infectious diseases. When asked about their attitude to information, the main response (49.4%) was that they were trying to gather as much information as possible and more than 40% didn’t just accept information at face value, but rather depended on announcements from public institutions. This indicates that late teens are taking care not to be swayed by fake news. 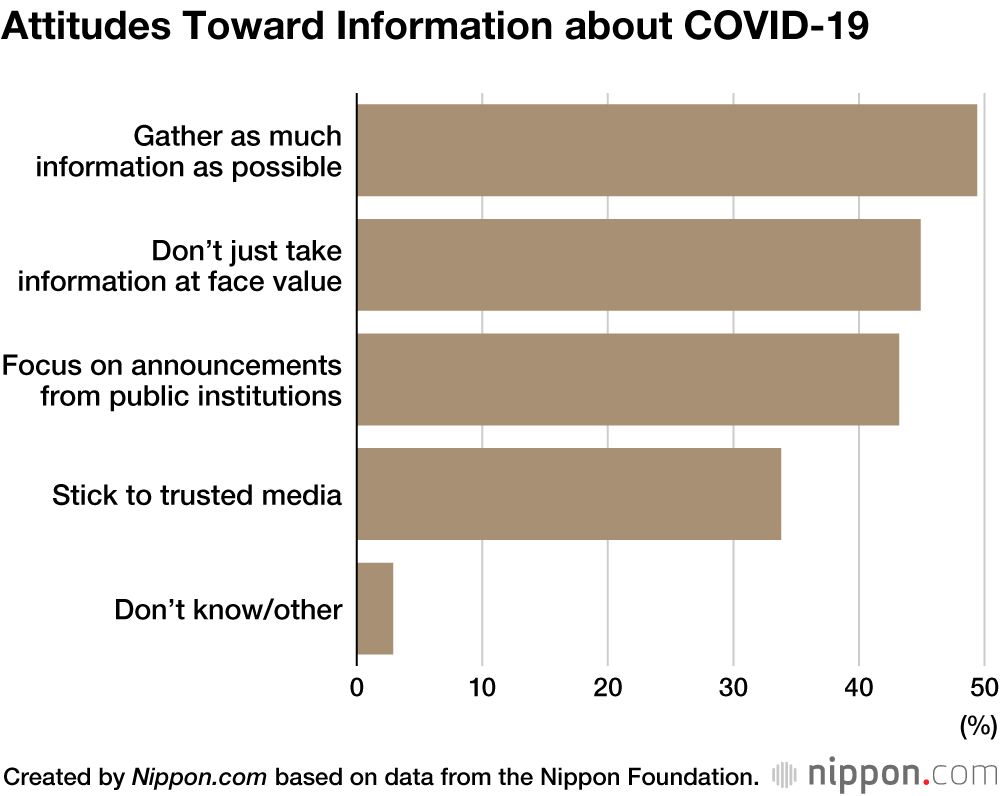 Regarding how Japan should change once the situation begins returning to normal, more than half answered that people should each become more aware how to protect themselves. 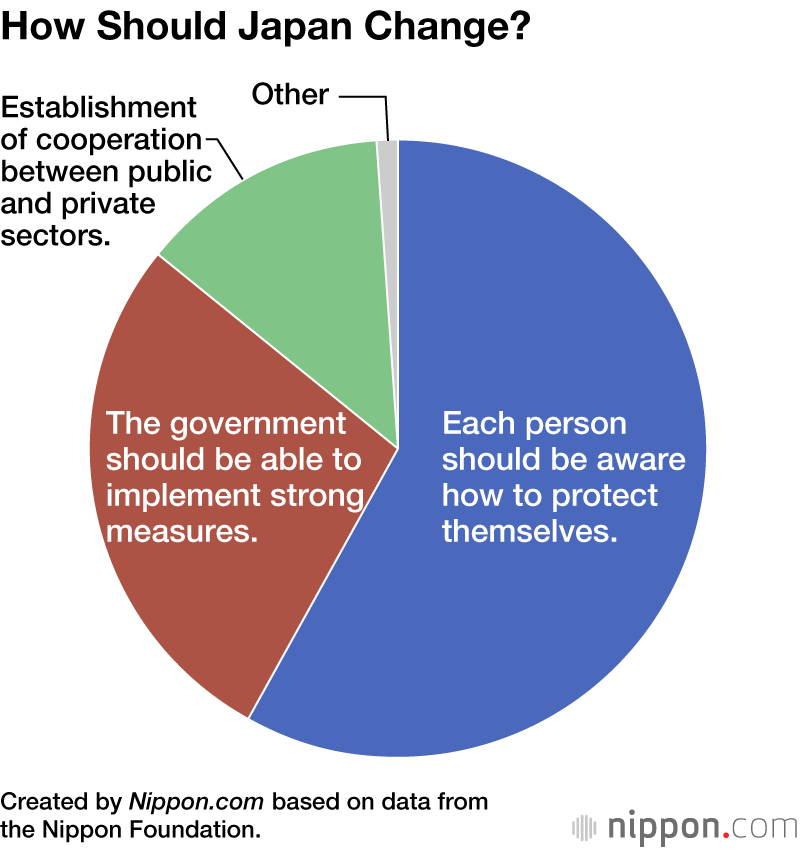