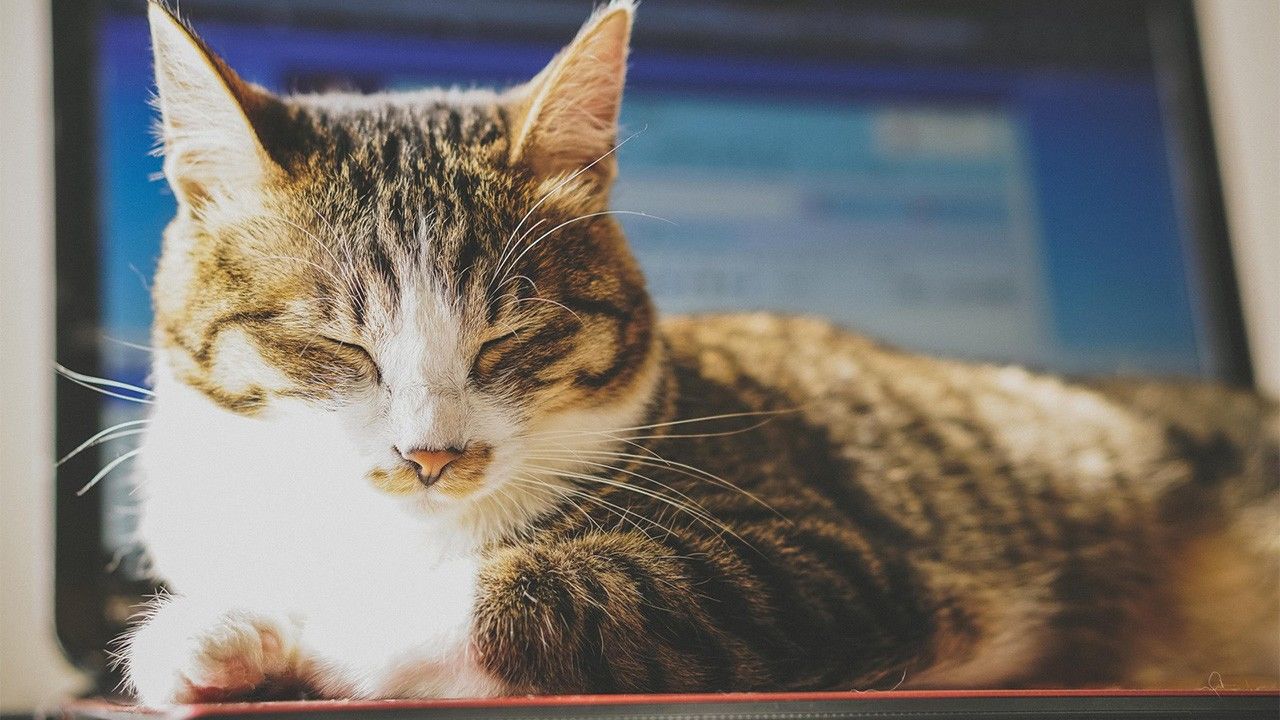 Society May 7, 2020
Japan’s state of emergency has been extended to May 31, as while new COVID-19 cases are decreasing, they have not yet fallen enough.

The Japanese government has extended to May 31 the nationwide state of emergency declaration that had been due to expire on May 6. At a press conference on the evening of May 4, Prime Minister Abe Shinzō said that the number of infections had not dropped enough, and that around another month was needed to reduce the strain on medical services.

The government continues to urge reduction of person-to-person contact by 80% in the 13 prefectures designated for stepped-up measures against COVID-19. In the other 34 prefectures, however, there will be some relaxation of restrictions, while residents are urged to continue following key guidelines for preventing the disease’s spread, such as avoiding crowds, closed spaces, and conversations in close proximity.

The initial declaration of a state of emergency in seven prefectures including Tokyo came on April 7. This contributed to a downward trend in new cases from around April 19, but a government panel of experts stated that they had not fallen as much as expected. While citizens have been split on the issue with some tiring of self-restraint and others welcoming the extension to May 31, if the number of infections were to rise again, the country’s medical services could be at risk of being overwhelmed. 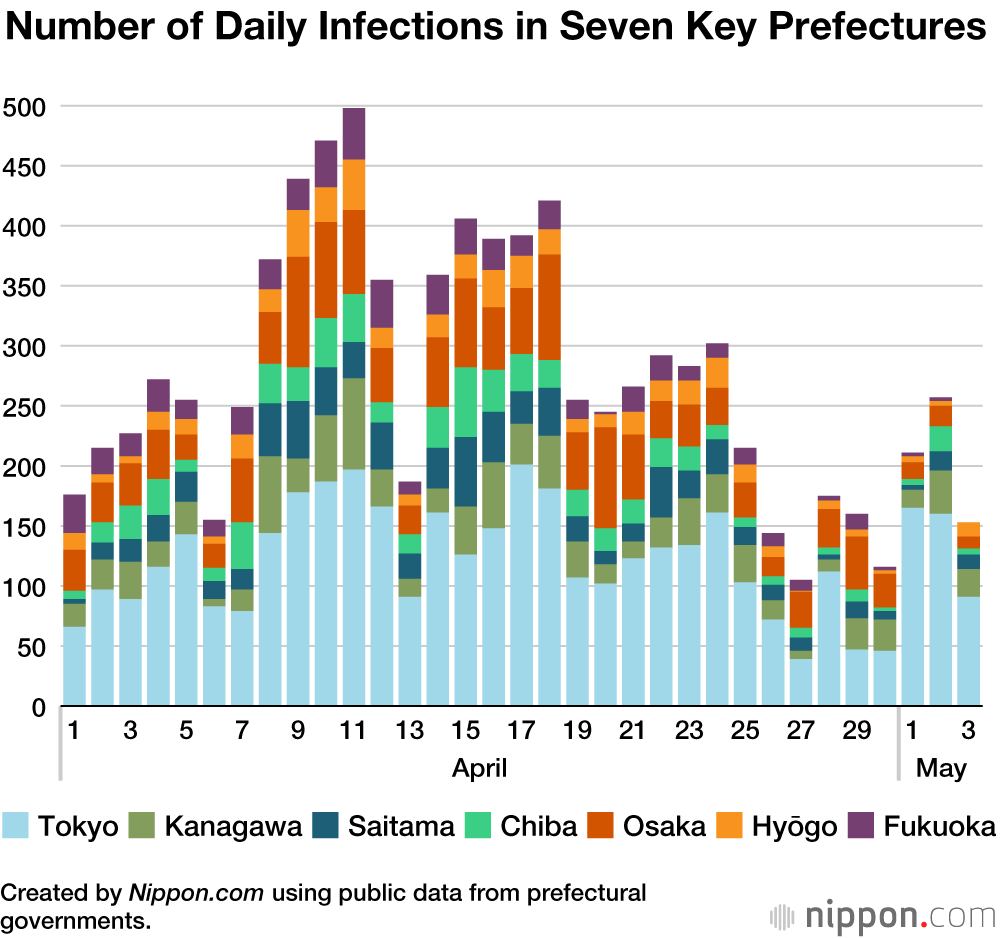 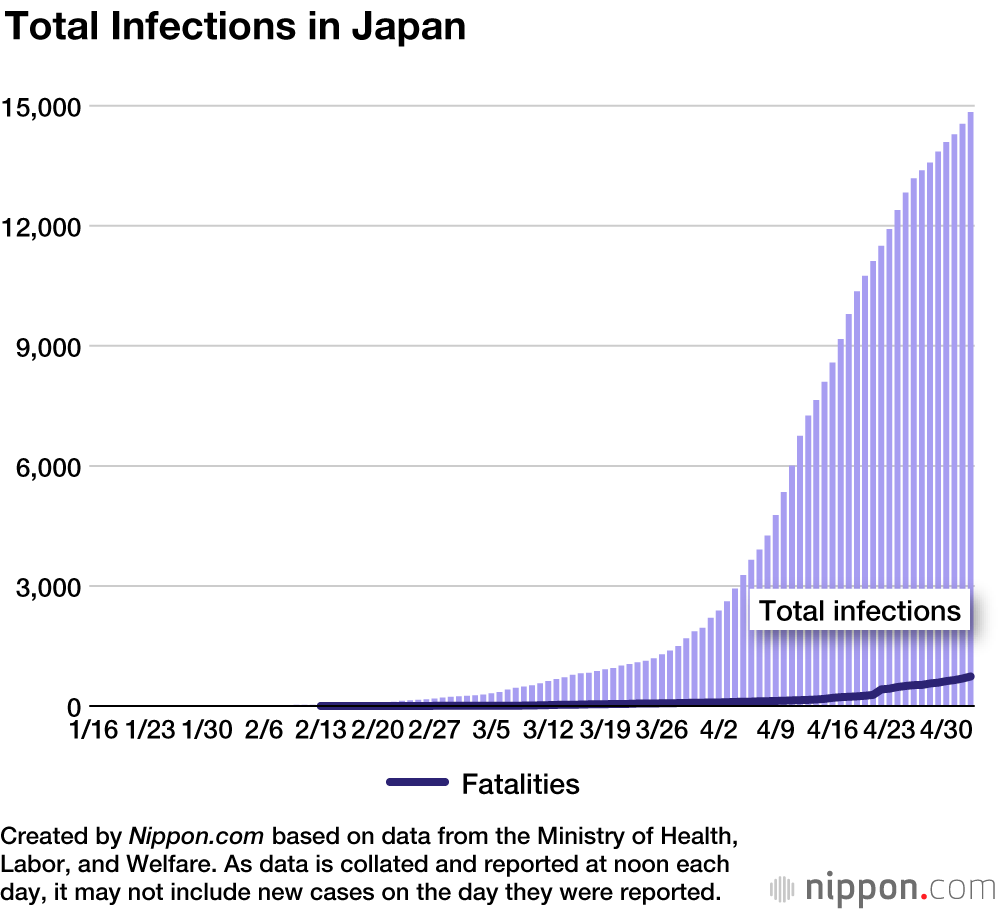 (Originally published in Japanese. Banner photo: A cat gets in the way of telework. © Pakutaso.)