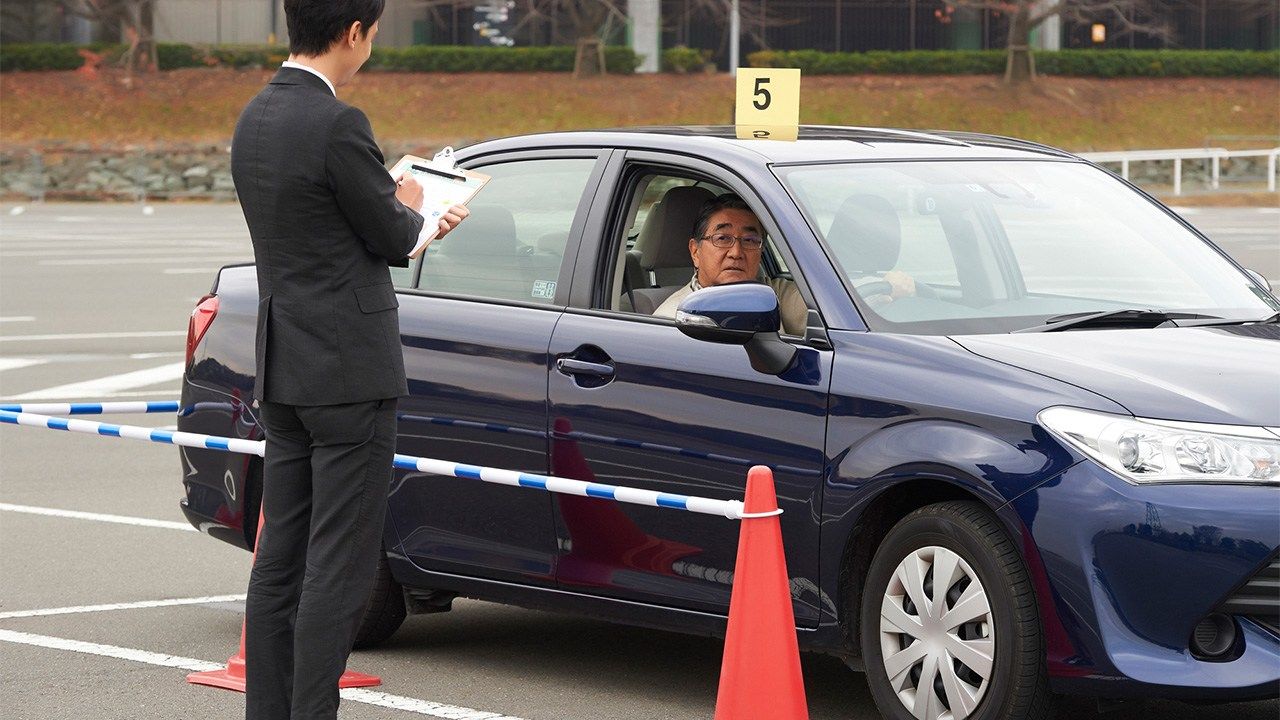 First Decline in Driver's License Holders in Japan for 50 Years

Society Lifestyle Jun 8, 2020
The overall number of driver's license holders in Japan dropped in 2019 in the first fall in 50 years. Possession of ordinary vehicle driver's licenses continues to rise, but numbers are declining for other categories, such as for large vehicles.

Figures released in March by Japan’s National Police Agency show that the number of driver’s license holders fell by 150,000 in 2019 to 82.2 million. Driver’s license possession in Japan rose steadily from 1969, when there were 24.8 million license holders, but the rate of increase flattened from around 2014. The statistics include all license categories, including ordinary vehicle, large vehicle, and motorcycle licenses. For holders of multiple licenses, only the higher category license is counted. 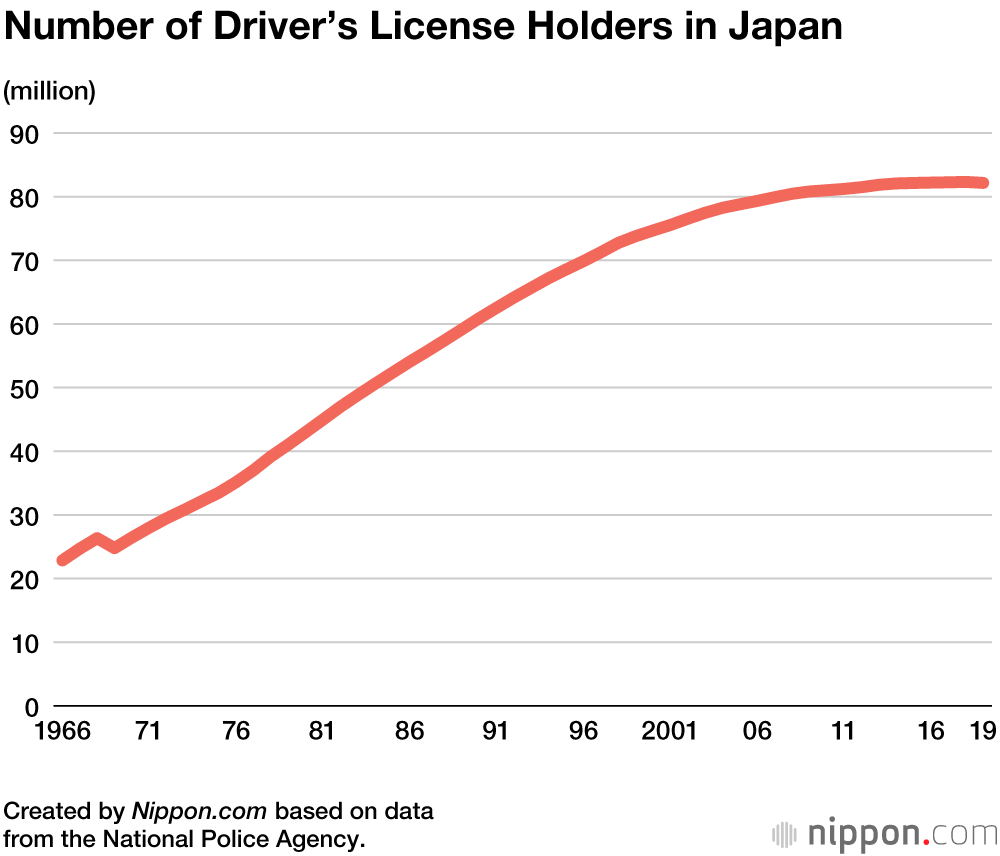 Another notable trend is the recent increase in requests for “driving career certificates,” under a system that began in 2002. While demand for the certificates rose only gradually in the first 10 years, in 2012, they were ascribed validity as personal ID equivalent with a driver’s license, leading to a steep rise in requests. There were 520,000 certificates issued in 2019, which was 160,000 more than in 2018, as more people return their licenses amid an ongoing increase in media reports of traffic accidents involving senior drivers. 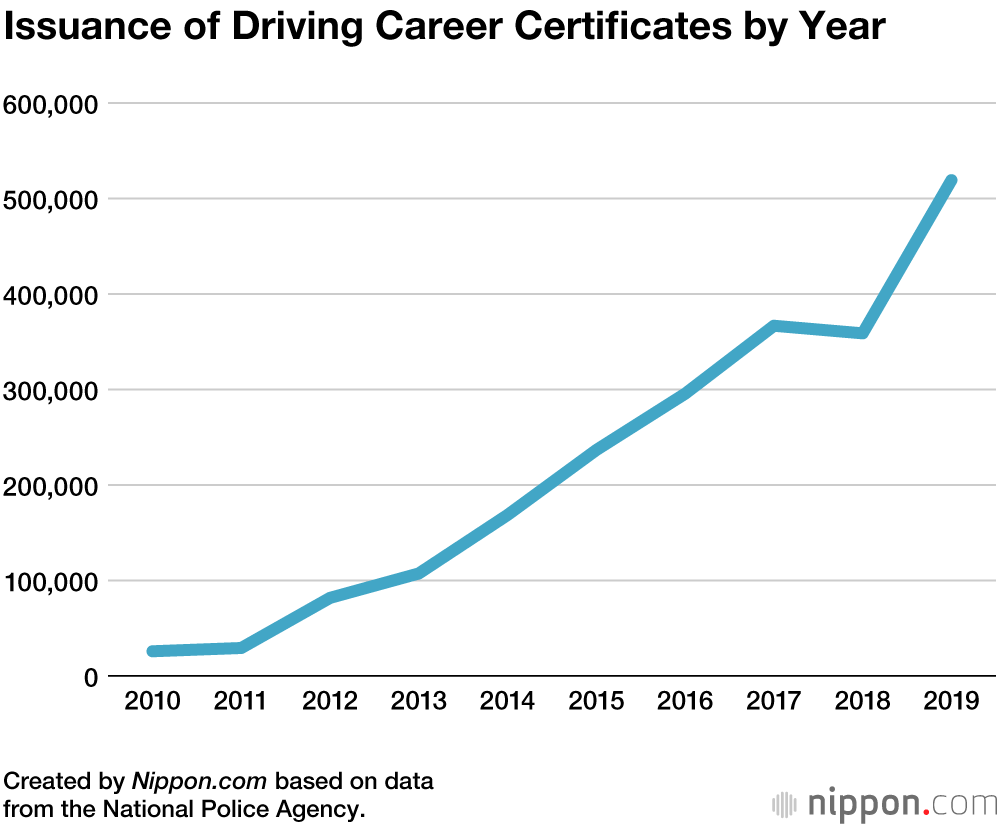 Created by Nippon.com based on data from the National Police Agency