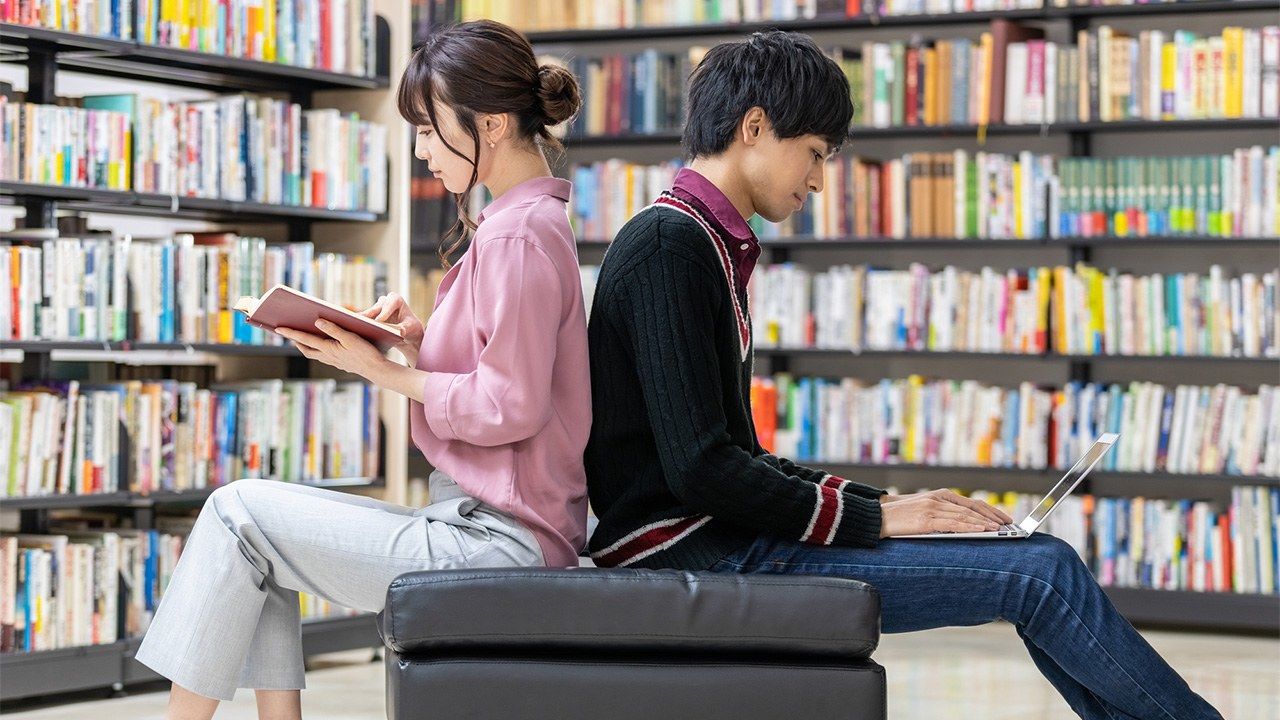 Number of Libraries Increasing in Japan

The Ministry of Education, Culture, Sports, Science, and Technology released statistics showing that there were 3,360 libraries and similar facilities in Japan as of October 1, 2018. This sees an added 29 facilities since the last statistics were published in 2015 and an increase of 618 since this survey began in 2002. Despite the falling birthrate and aging population, it is a significant rise over the past two decades.

By one measure that counts people multiple times, 177.9 million users borrowed books from libraries in 2017 (one person, for example, checking out books 10 times a year counts as 10 users). There were 33.8 million registered patrons who borrowed 653.8 million books.

Compared to the results of the last survey in 2014, the total number of registrants saw an increase of 2.42 million (7.7%). However, the number of users and books being checked out dropped slightly. 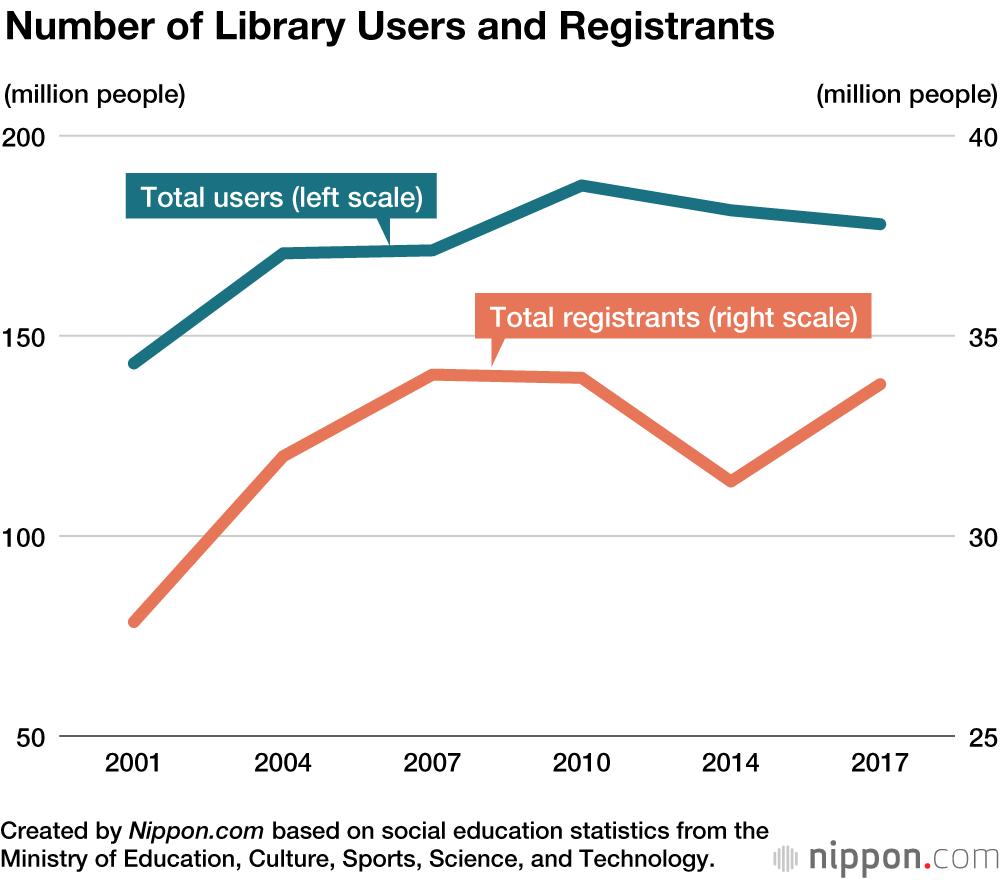 Created by Nippon.com based on social education statistics from the Ministry of Education, Culture, Sports, Science and Technology