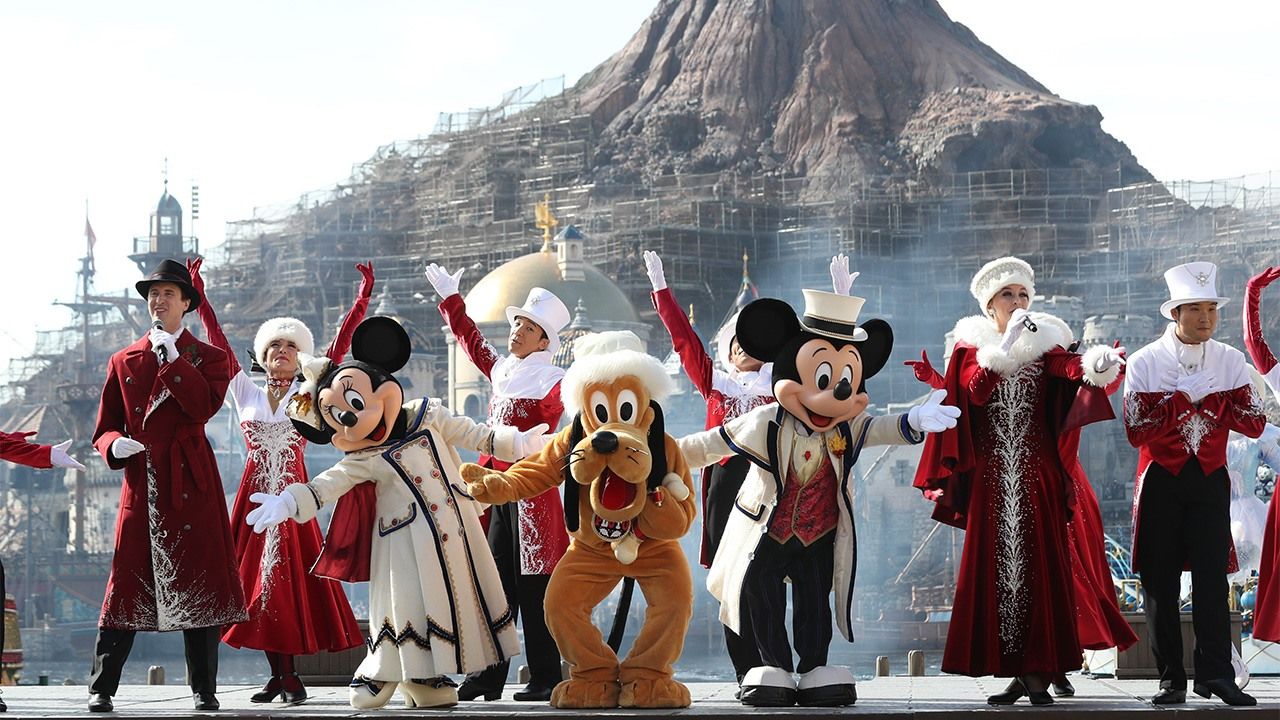 Economy Travel Society Culture Jun 9, 2020
While Japan’s theme parks are not currently operating as usual, amid the COVID-19 pandemic, a January poll found that Tokyo DisneySea is the nation’s favorite.

The survey, conducted in January, targeted around 5,000 people age 15 or older. The people surveyed were asked about seven categories: ease of purchasing tickets, staff service, comfort and facilities, attractions and park design, food and drink options, shopping, and ease of use.

In east Japan, Tokyo DisneySea ranked first overall, topping all of the categories with the exception of “ease of purchasing tickets.” Tokyo Disneyland also enjoys rock-solid popularity, placing second in the same six categories. For “staff service” in particular, both had a customer satisfaction rate exceeding 80%.

The theme park that ranked first for ease of purchasing tickets was Funabashi Andersen Park. Since the theme park is publicly owned by the city of Funabashi, tickets are extremely affordable, only costing ¥900 for adults and ¥200 for children up to junior high school. Many respondents commented on the entrance fee, with some saying that it was also nice that you could enjoy attractions inside the park after just paying the entrance fee.

Meanwhile, in the west of the country, Universal Studios Japan ranked first overall, showing cross-generational appeal. Some of the positive feedback about USJ included the quality of staff service and the convenient location.

In east Japan, four of the top five theme parks were located in the Tokyo metropolitan area, whereas in west Japan the top spots were spread over a wider geographical area.