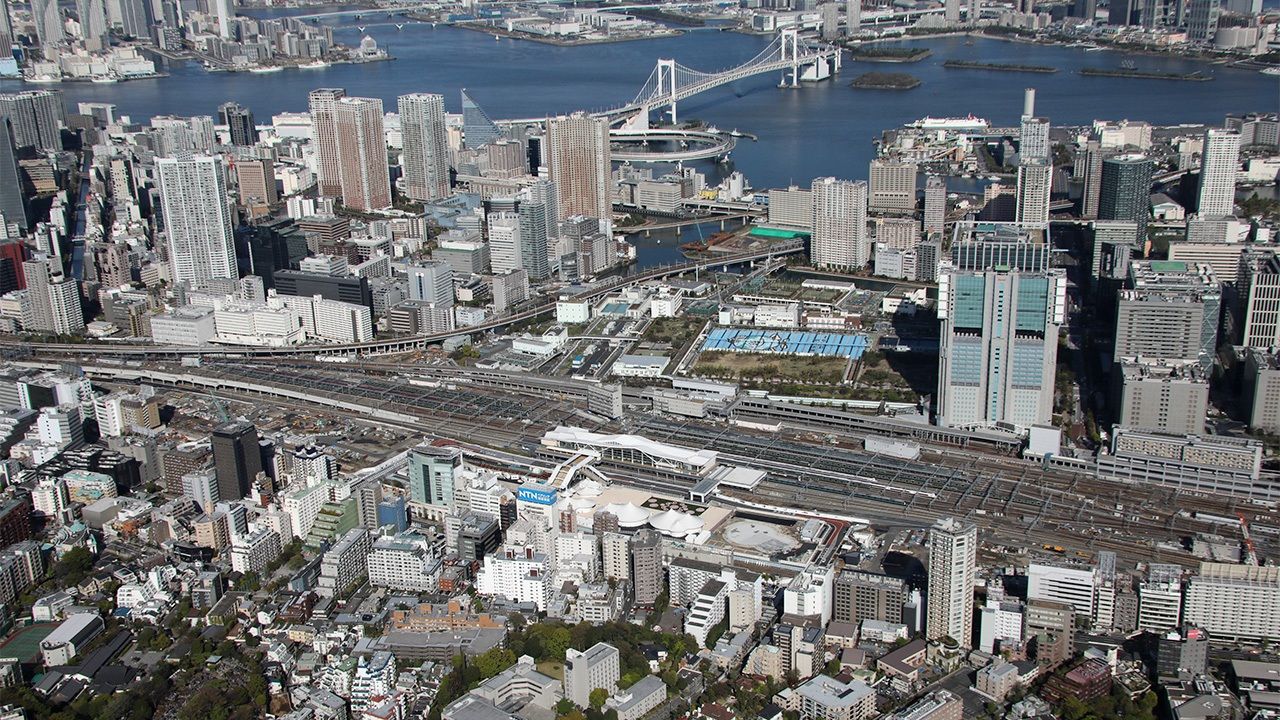 More Corporations Made Tokyo Their Home in 2019

Economy Society Work Jul 3, 2020
Despite incentives to move to the regions, the trend for corporations to relocate to Tokyo continued unabated in 2019.

A survey by Teikoku Databank found that a total of 312 corporations relocated their headquarters to greater Tokyo (defined as Tokyo, Kanagawa, Saitama, and Chiba Prefectures) in 2019, while only 246 left Tokyo in the same period, representing a net increase of 66. Last year was the ninth straight year of net increases. 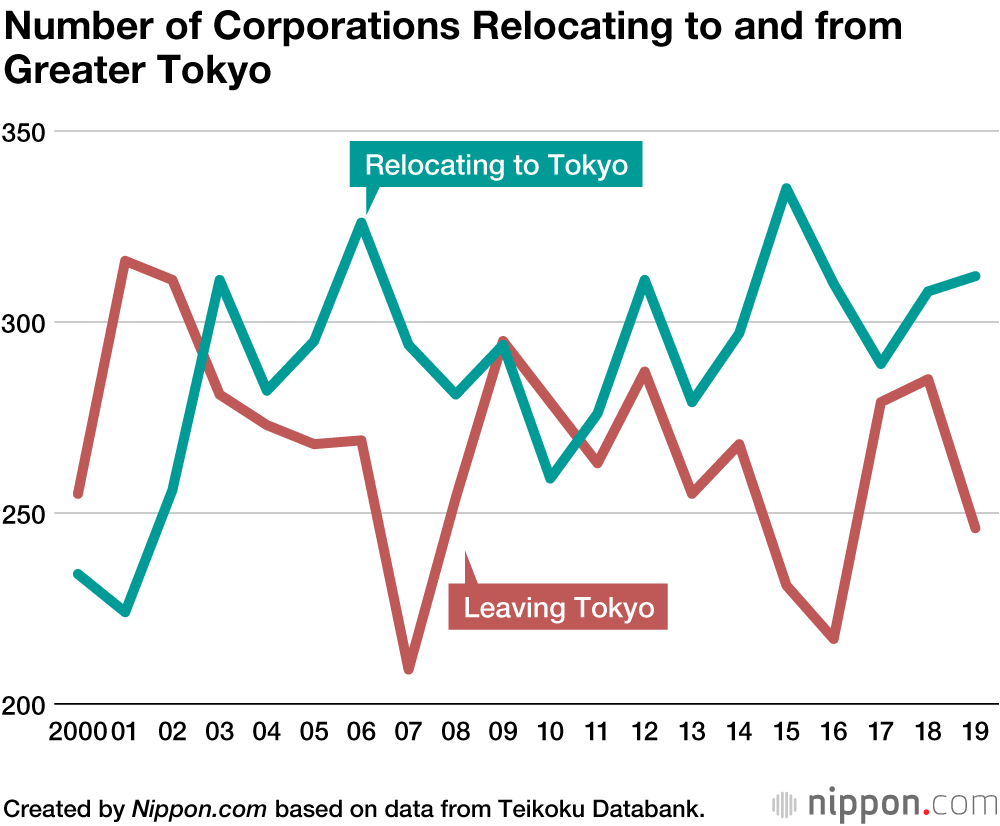 The net increase of 66 is a jump of 43 from the previous year, and highlights the trend for large corporations to congregate in the Tokyo metropolitan area. Compare this to the Osaka area (Osaka, Kyoto, Hyōgo, and Nara Prefectures), which 126 corporations made their home in 2019, but 161 left for elsewhere, in the twenty-ninth consecutive year of net decrease.

Corporations relocating to Tokyo were most likely to do so from Osaka with 66 falling in this category. Many corporations also left Aichi (34), Fukuoka (25), and Ibaraki (19) for the capital. The most popular destinations for corporations leaving Tokyo were Osaka (32), Ibaraki (30), Shizuoka (20), and Fukuoka (18).

Corporate Relocations to and from Tokyo

While the Japanese government introduced tax breaks in 2015 aimed at encouraging Tokyo-based companies to move elsewhere, as this survey clearly shows, the accumulation of corporate headquarters in the capital continues unchecked.

The total number of corporations that moved their headquarters nationwide in 2019 was 2,011, down 1 from the previous year, and the second lowest total in the last 10 years.

(Translated from Japanese. Banner photo: JR Takanawa Gateway Station, currently the site of a large-scale redevelopment project. The Rainbow Bridge is visible in the background. Photo was taken in April 2020 in Minato, Tokyo. © Jiji.)