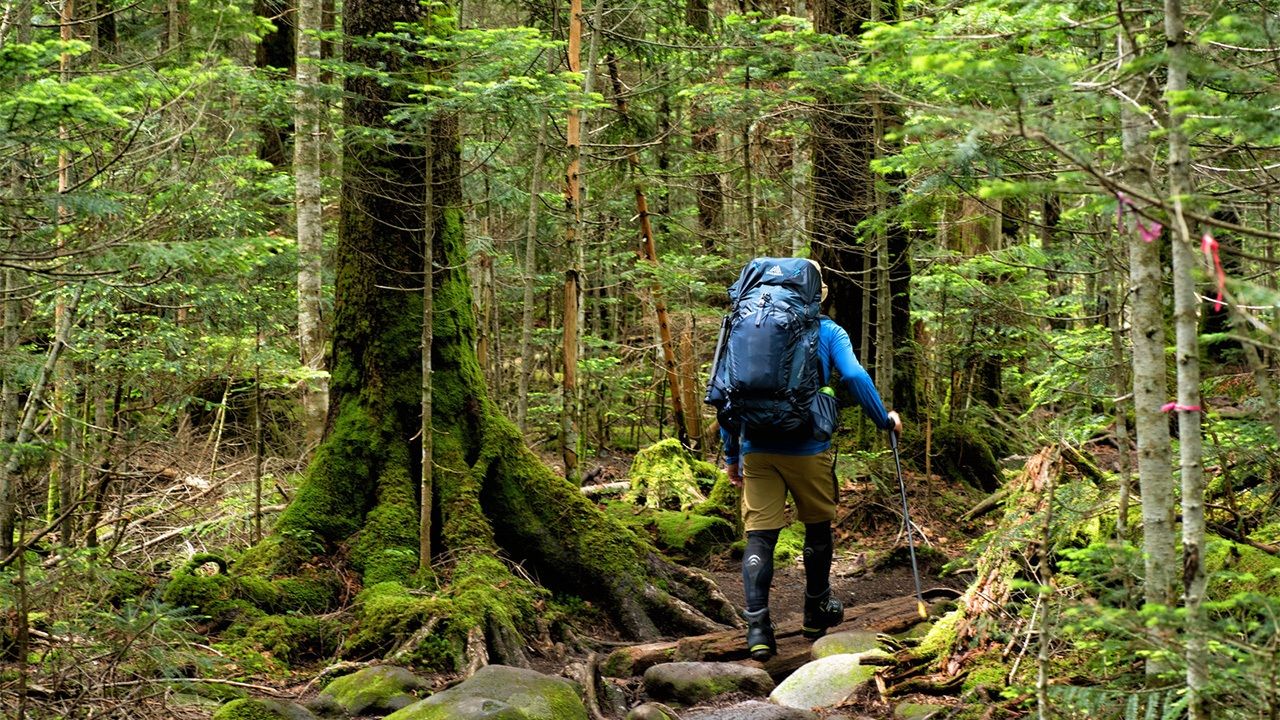 Solo Seniors at Higher Risk in Hiking and Mountain-Climbing Incidents

Society Environment Disaster Travel Jun 29, 2020
There was a slight drop in the number of mountain-climbing incidents in 2019, but the statistics showed that solo climbers are at greater risk.

According to a National Police Agency survey, there were 2,531 mountain-related incidents involving 2,937 people in 2019 in Japan. This is high, although a slight drop from 2018, which saw the highest number of incidents since data was first collated in 1961.

The graph below shows that while reported climbing and hiking incidents may be increasing, the number of fatalities or missing persons have remained at the same level. Better mobile phone reception in remote areas is thought to be behind the rise, with improved signal range making it easier for people to report incidents that would once have been resolved at the scene. Age played a significant part with the highest number of people in distress being in their seventies (22.7%), followed by those in their sixties (21.8%) and in their fifties (15.4%). More than 70% of incidents where climbers died or went missing involved people 60 or older. 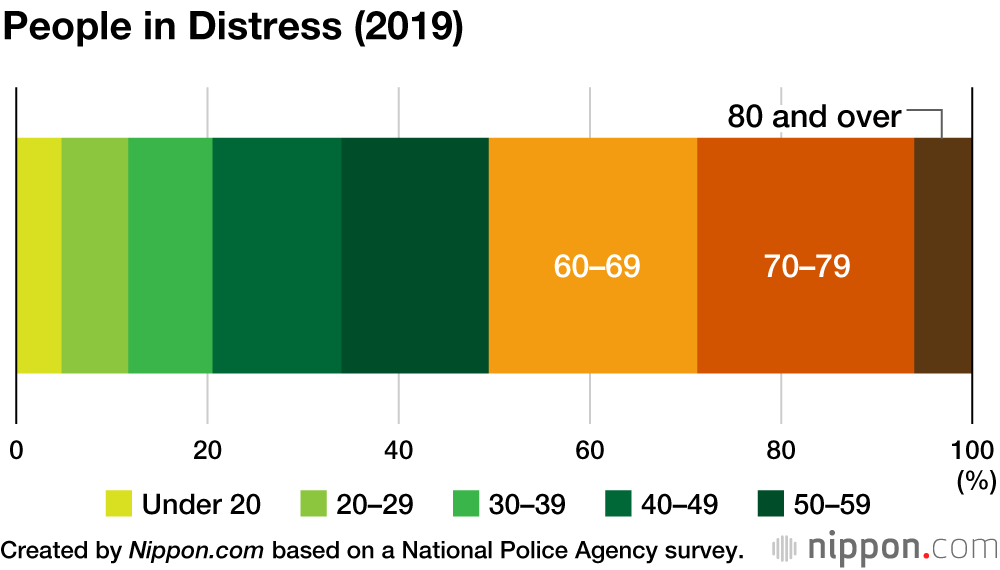 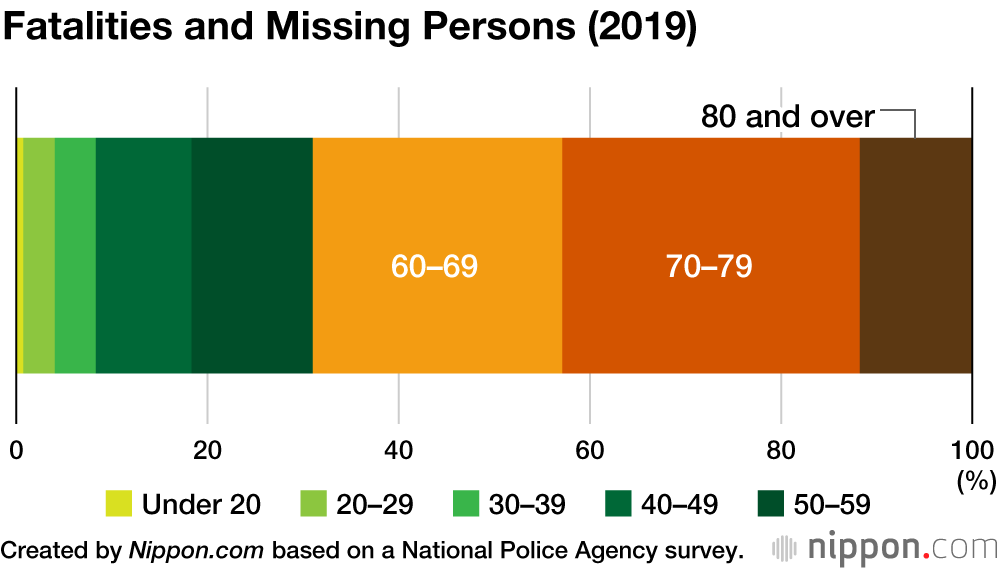 Of those who went out on the mountains in groups and got into distress, 6.5% died or went missing. However, this rose to 16.1% (180) of the 1,117 people who were climbing solo when they encountered trouble. Climbing alone poses more risks than climbing with others, so it is safer to be in the mountains as part of a well-led group.

The National Police Agency advises that, as well as assessing the weather conditions and personal physical fitness, hikers and climbers should share details of their plans with family members or work colleagues, and leave a copy of their route plan in the special trailhead post boxes before they set off.