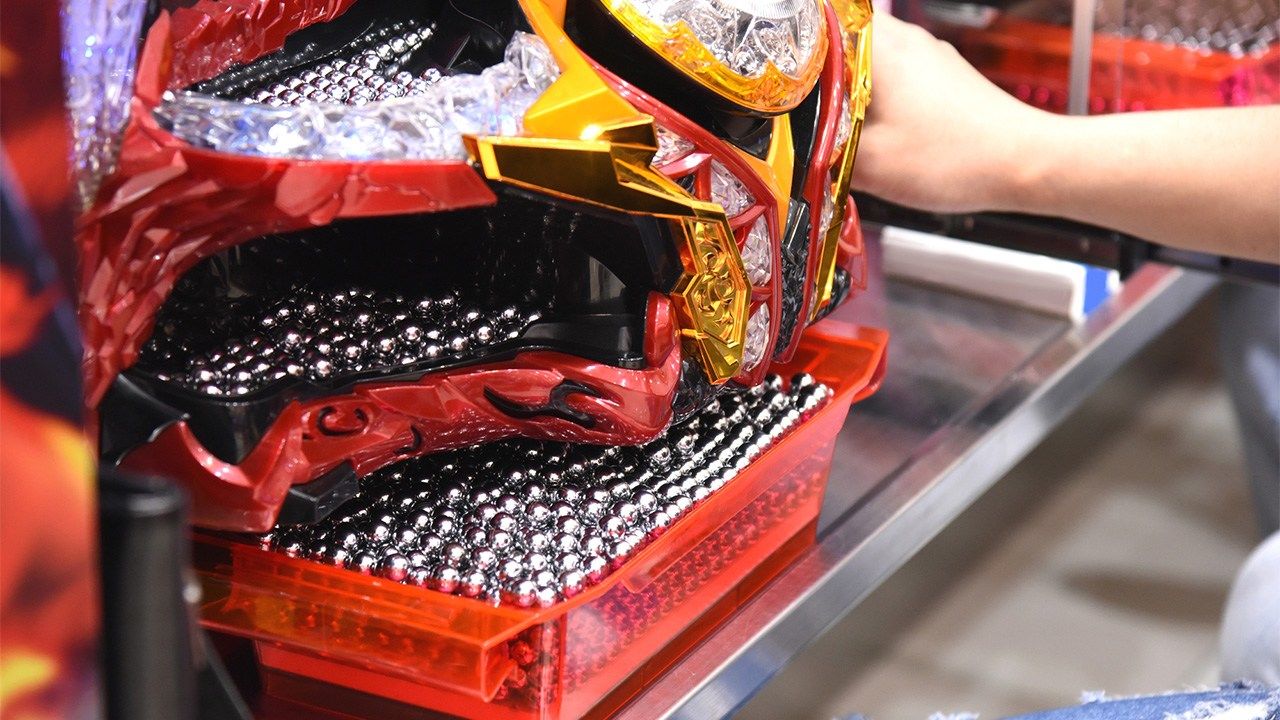 Society Entertainment Jul 21, 2020
Japan’s pachinko parlors have experienced difficult business conditions over the past few years, and the COVID-19 crisis is set to spur on their decline. 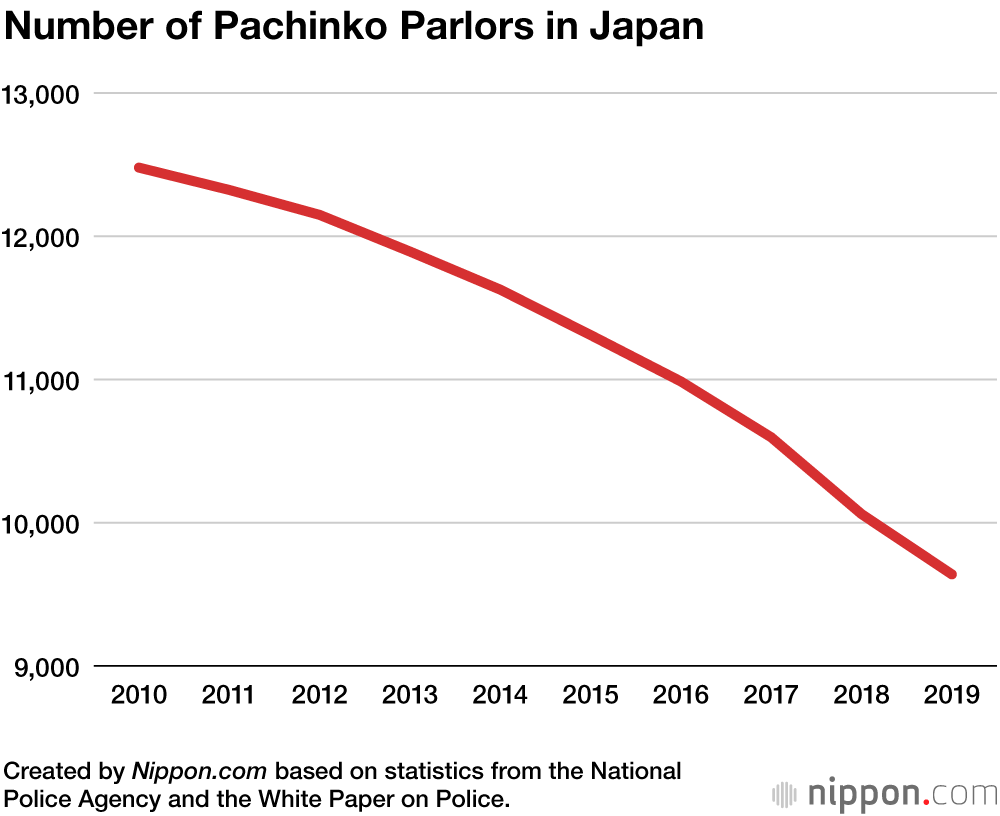 Pachinko parlors reached their peak in 1990, when 17,000 parlors were operating nationwide. Following this, diversification in the entertainment sector, as well as regulations limiting the numbers of winning balls (dedama), have led to a drop in both the number of parlors and the player population.

Parlors with fewer than 100 machines did see an increase of 9 establishments to 219, compared to the previous year. However, compared to 2015, there has been a drop of 43 in these small-sized parlors over the last five years. In contrast, parlors with more than 1,000 machines rose by 26 to 346. There has been an increase overall of 68 such parlors since 2015, demonstrating a growing trend for large-sized pachinko parlors. 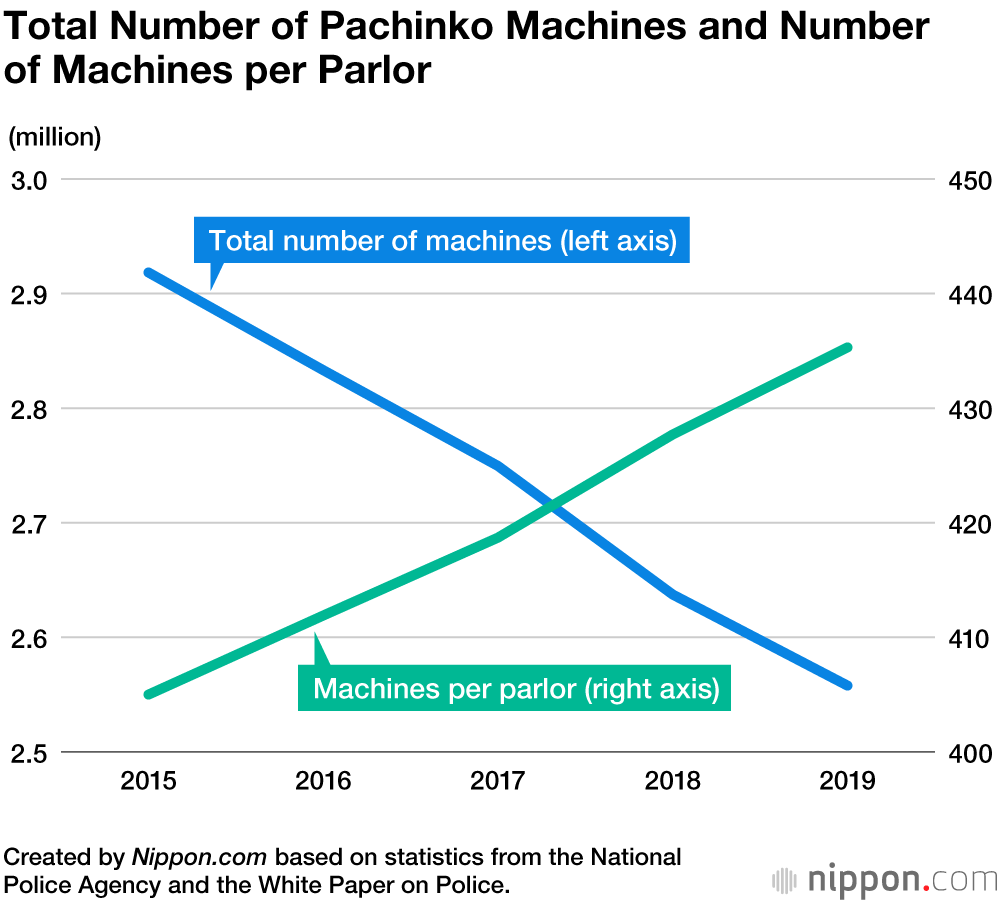 A survey by Tokyo Shōkō Research showed that in May 2020 two pachinko parlors declared bankruptcy. Between January and May 2020, there was a cumulative total of twelve bankruptcies, or twice as many as occurred during the same period in 2019. Of those, three were in connection with COVID-19.

The survey also found that pachinko parlors were hit hard by the state of emergency in early April to contain the COVID-19 outbreak, and suggested it is likely that there will be more than 30 bankruptcies this year, the highest recorded since 2014.