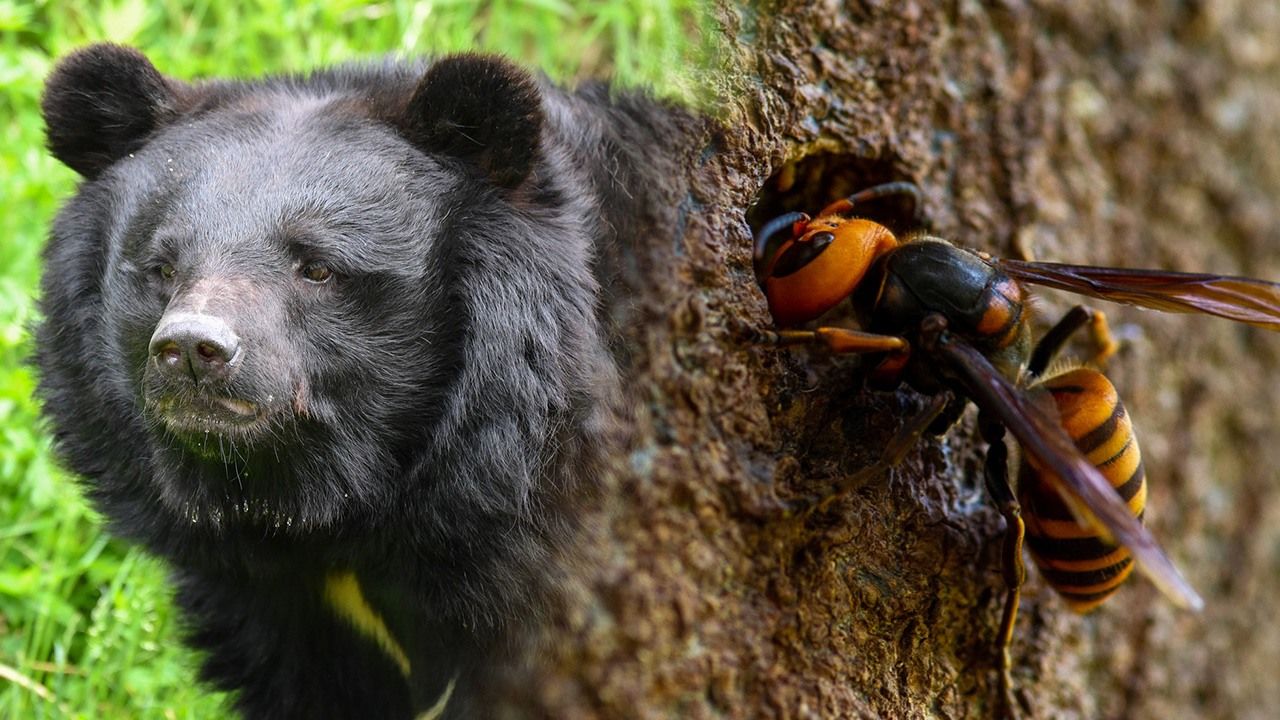 Wasps in Japan Deadlier to Humans than Bears or Poisonous Snakes

Environment Society Jul 14, 2020
Wasps are the wild creature in Japan responsible for the most human fatalities. Stings can cause severe allergic symptoms that result in anaphylactic shock.

In summer, a lot of people head to the mountains to pursue such leisure activities as hiking, gathering vegetables, or fishing along mountain streams. If asked what animal they would prefer not to encounter, many would respond by saying “a bear.” This is not surprising considering the terrifying image of being attacked by the razor-sharp claws of a 100-kilogram bear. However, data from the Ministry of the Environment shows that there were only 22 deaths from bear attacks during the 11-year period from 2008 to 2018, for an average of two fatalities per year. 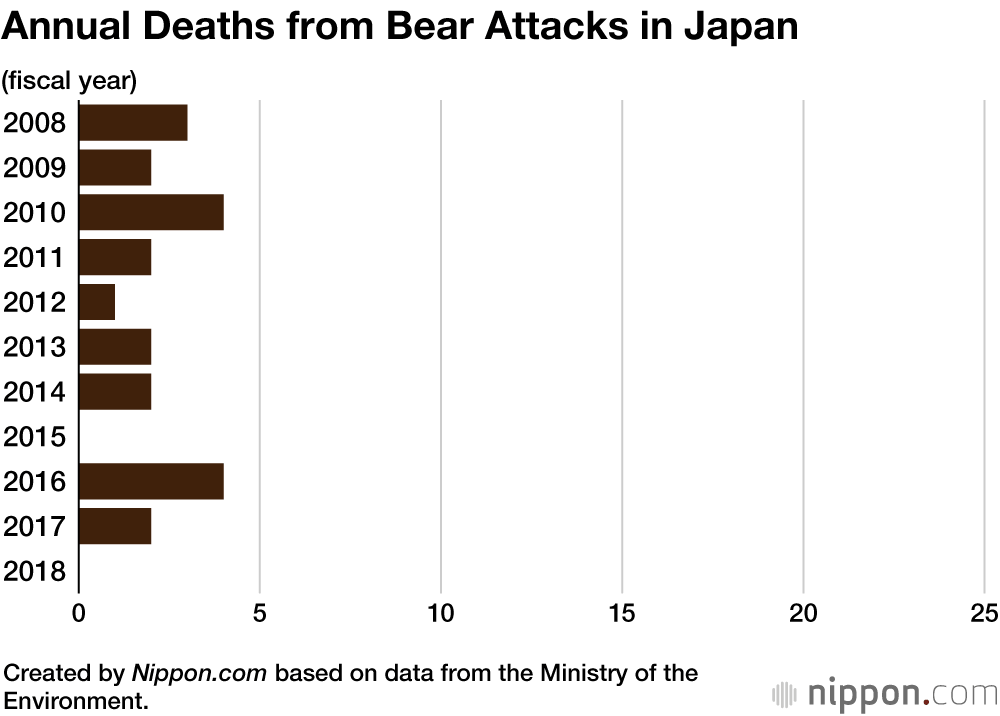 However, hornets and other wasps are far deadlier than bears. Demographic statistics from the Ministry of Health, Labor, and Welfare show that during the same 11-year period from 2008 to 2018, 191 people died after being stung by wasps and bees, for an average of 17 deaths per year. This makes them the deadliest creatures for people living in Japan, also posing far more of a danger than poisonous snakes and sharks, which kill even fewer people per year than bears. 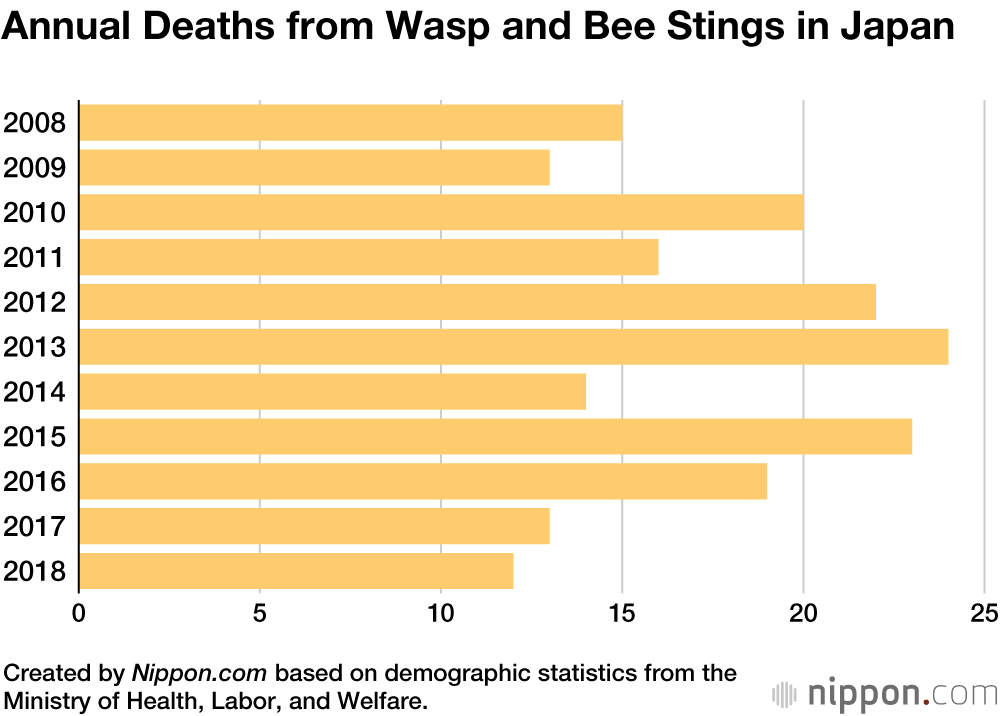 The main types of wasps that attack people in Japan are paper wasps (ashinagabachi) and hornets (suzumebachi); the latter are particularly aggressive. Very little poison is released from a wasp sting so that is not the direct cause of death, but antibodies are produced the first time a person is stung, and a second sting can unleash an intense allergic reaction causing anaphylactic shock. In this case, blood pressure suddenly drops and death can quickly result after the victim experiences breathing difficulties and falls into a coma.

Wasps are deadlier than bears because they live closer to where humans live. In order to avoid being stung, it is important not to carelessly approach a nest. The color black is perceived as a threat and can provoke an attack, so when out in the fields and mountains it is advisable to wear lighter-colored clothing and also a hat if your hair is black. If you do encounter wasps, avoid trying to shoo them away using your hand, since that can cause them to release alarm pheromones to rouse an excited swarm. Instead of running or making noise, it is best to maintain a low posture and move backwards slowly away from the wasps.

If you are stung, squeeze out the poison and place the wound under running water. If the pain and swelling become severe, seek medical care. This is particularly important if stung by a hornet.

(Translated from Japanese. Banner photo: A black bear (© Pixta) and a hornet (© Pakutaso).