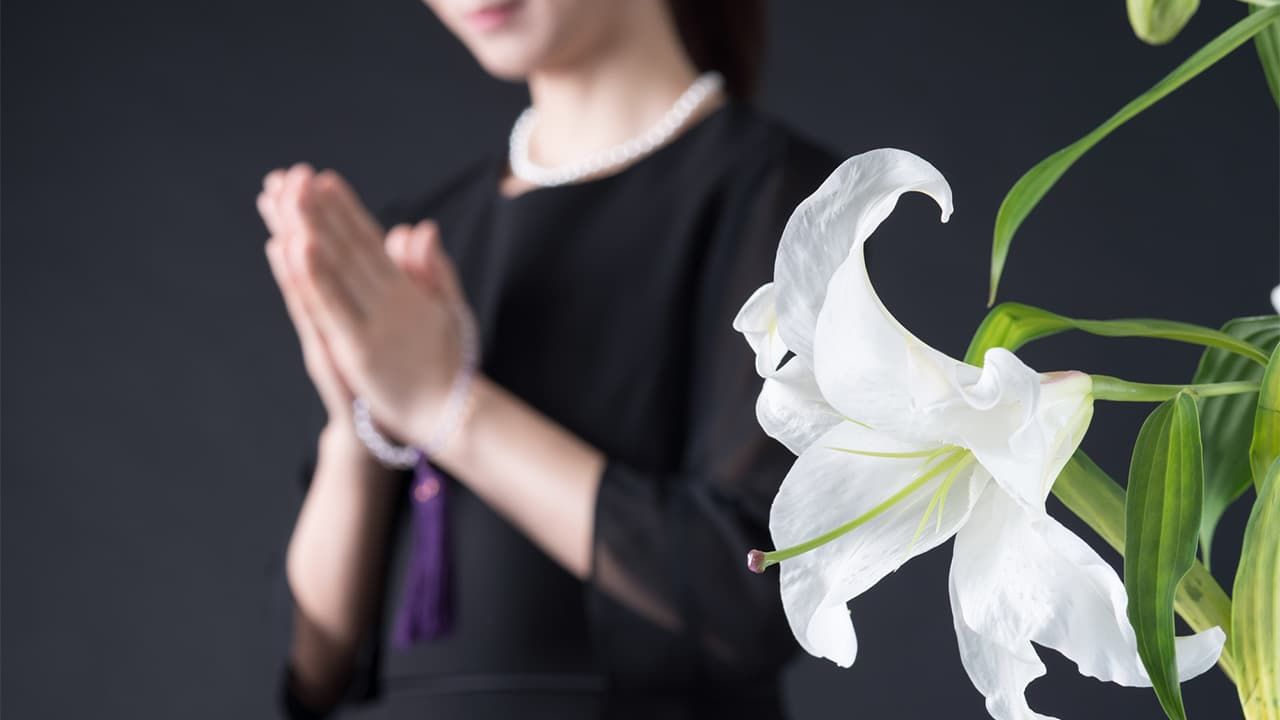 Society Lifestyle Family Jul 27, 2020
In the COVID-19 era, funerals are being simplified in Japan in various ways.

An online survey of staff at Japan’s Buddhist temples conducted in May found that over 80% of the 517 valid responses received mentioned a decrease in the number of mourners, while around 40% noted the simplification of ceremonies, such as limiting them to one day through omitting the wake. The open-response portion of the survey included comments regarding how ceremonies have been curtailed under government directives to prevent the spread of infection, such as “not allowing more than four people into the crematorium area” and “limiting the number of mourners to 10 people in line with local government instructions.” 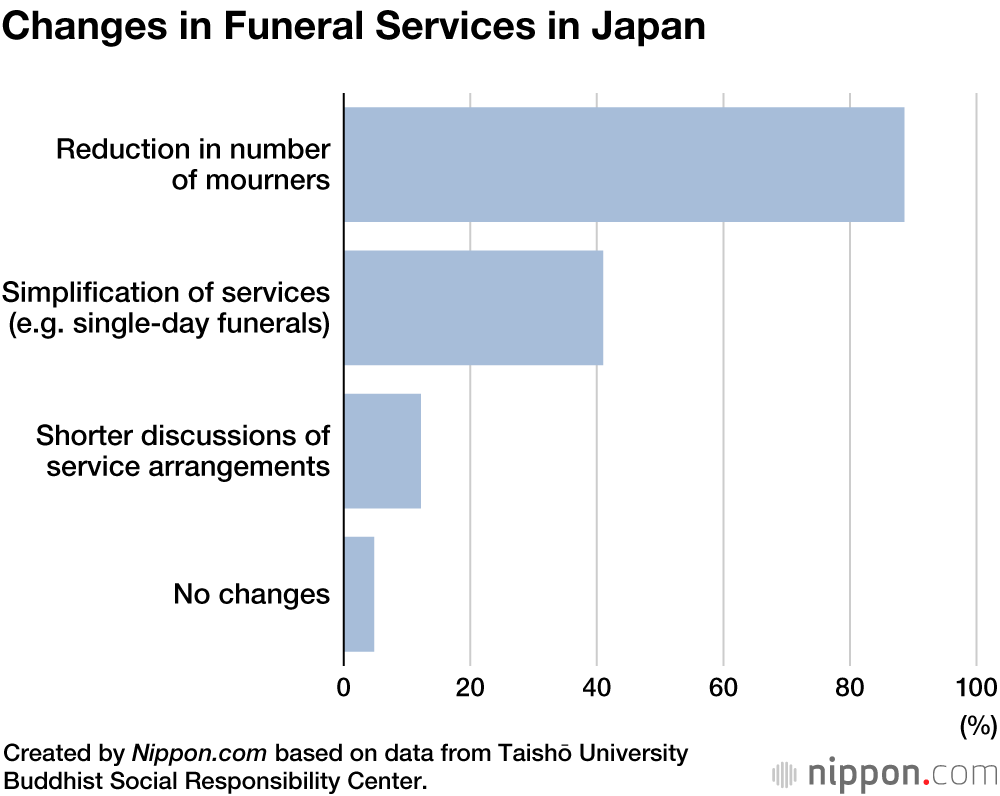 The survey revealed that 87.8% of the temples had either canceled or postponed traditional anniversary memorial services. Even though mourners often want to hold such services, they have frequently been obliged to postpone them out of concern for elderly people particularly at risk to COVID-19 among family and relatives. 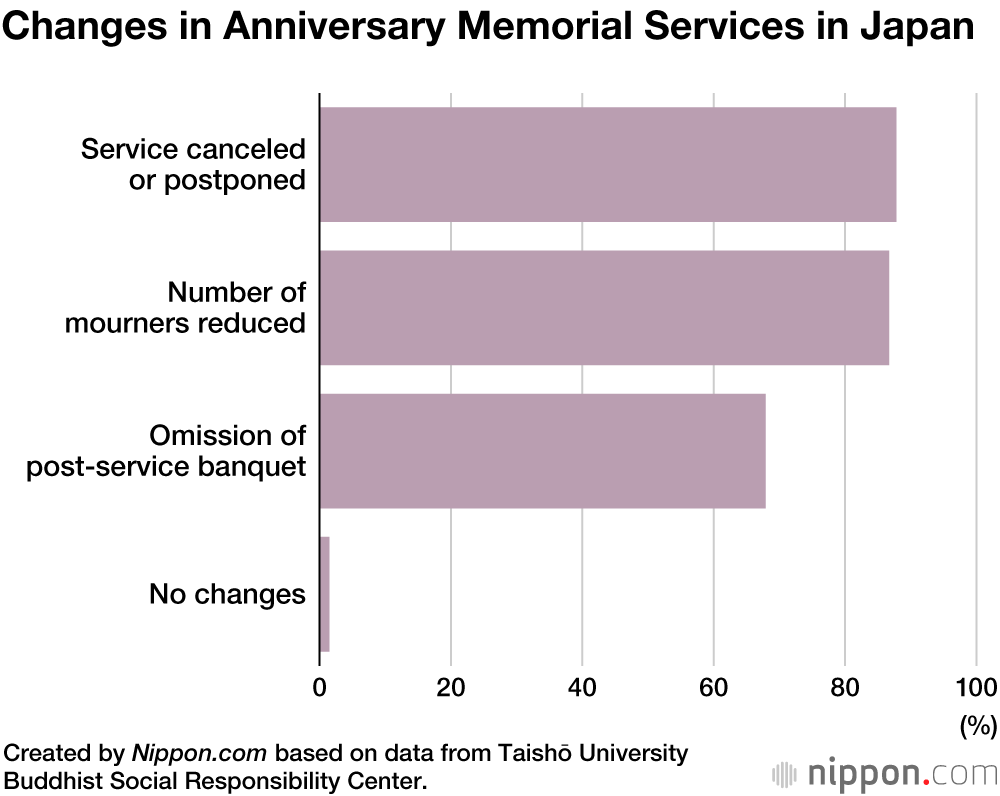 Amid the spread of COVID-19, around 80% of temples are taking special measures for funerals and memorial services, such as ensuring thorough ventilation and keeping distance between seating for mourners. A majority of the temples are also requiring priests to wear masks when performing Buddhist ceremonies. 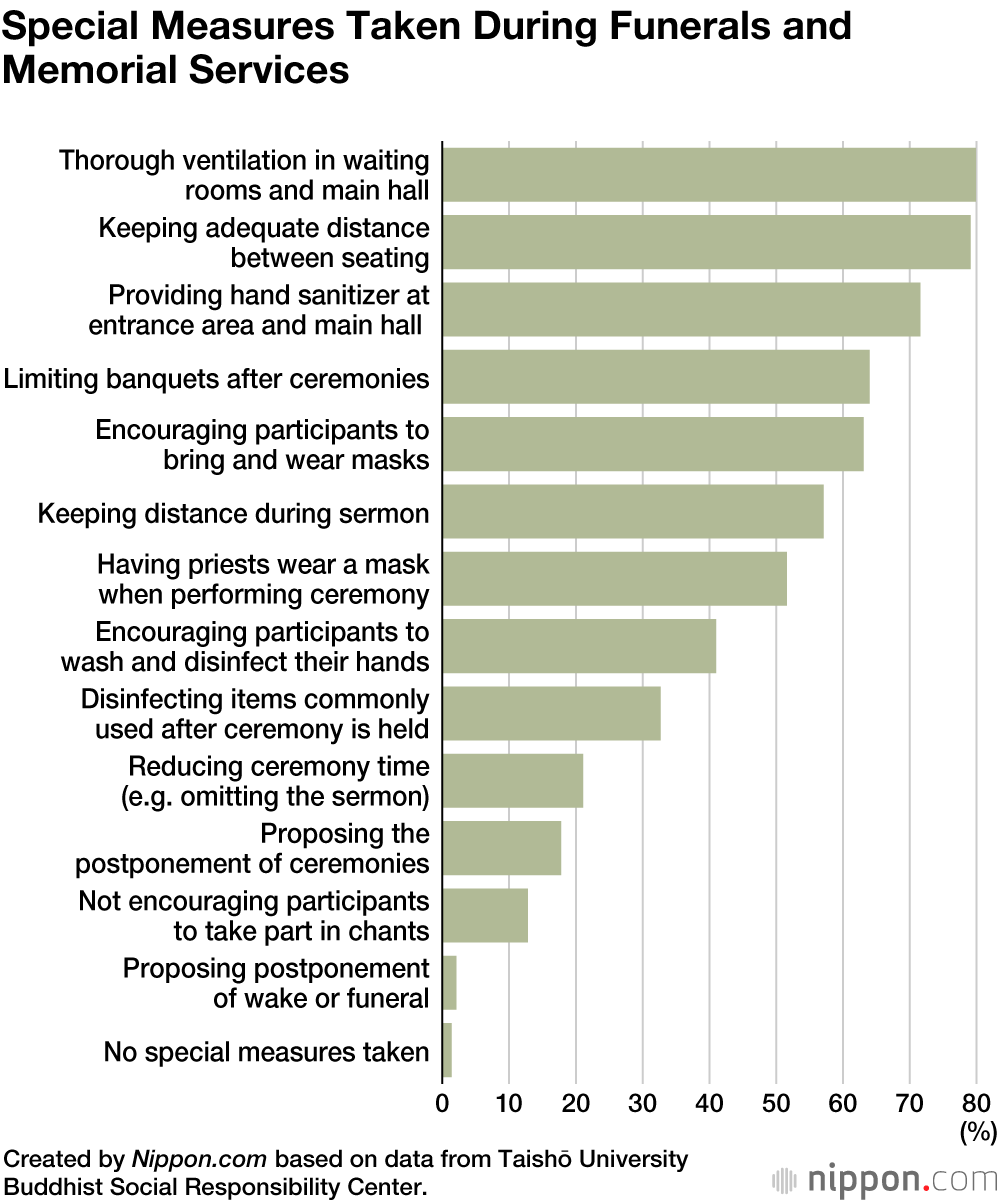 The survey revealed concerns about effects on future activities, such as the following: “The importance of funeral services could be overlooked if the original procedures are simplified”; “Now that the COVID-19 crisis has led to the simplification of funerals and memorial services, the situation might not return to the way it was before.”

At the same time, some new initiatives are under way, such as using social media to share video images of funerals and memorial services with far-away relatives who are not able to attend in person.