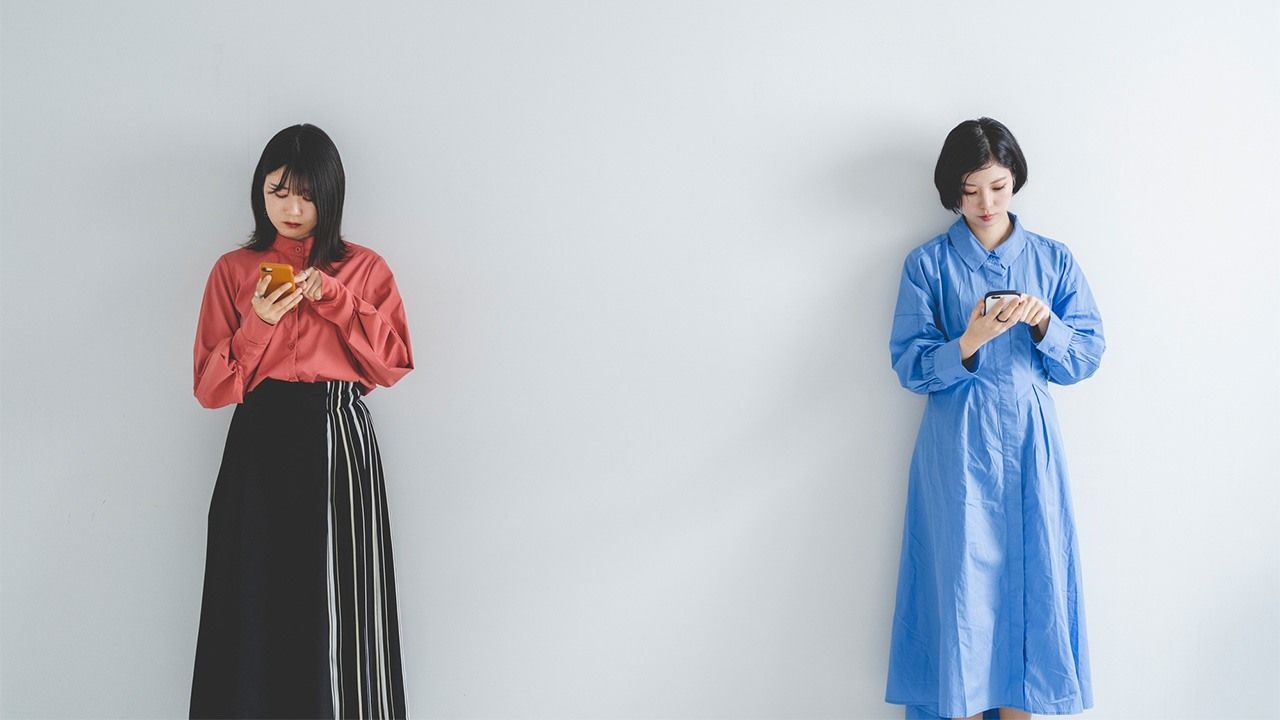 Society Culture Education Aug 14, 2020
While social media is popular among Japanese teenagers, a recent survey has shown that 75.5% believe legislation is needed to prevent problems, such as slander, that can occur through these services.

In an online survey by the Nippon Foundation of 1,000 Japanese 17- to 19-year-olds, a total of 94% of respondents said they either use or have used some form of social media. 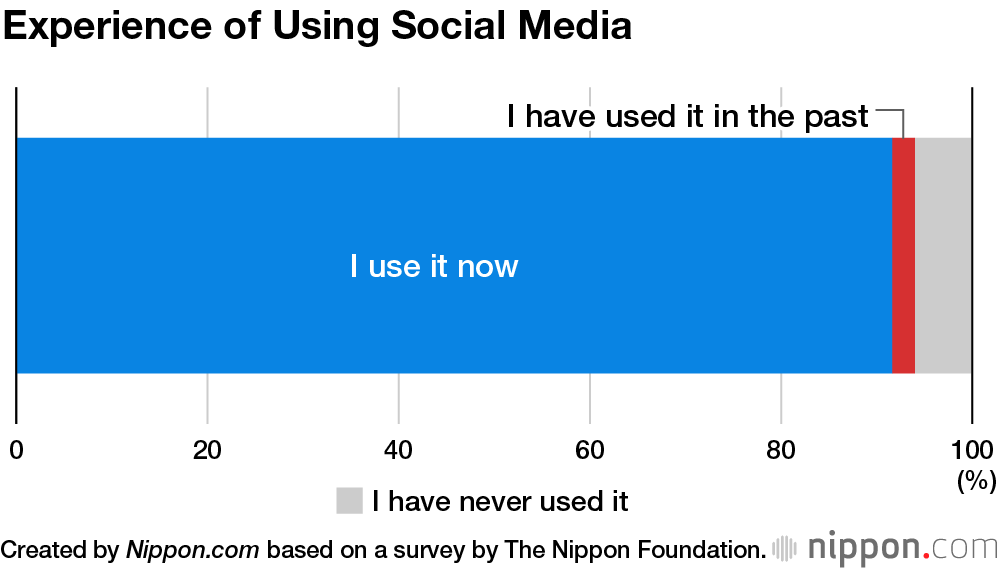 The most used platform was Line with 97.8%, ahead of Twitter with 81.8%. Chinese video-sharing service TikTok, a relative newcomer, had a 28.3% usage rate. 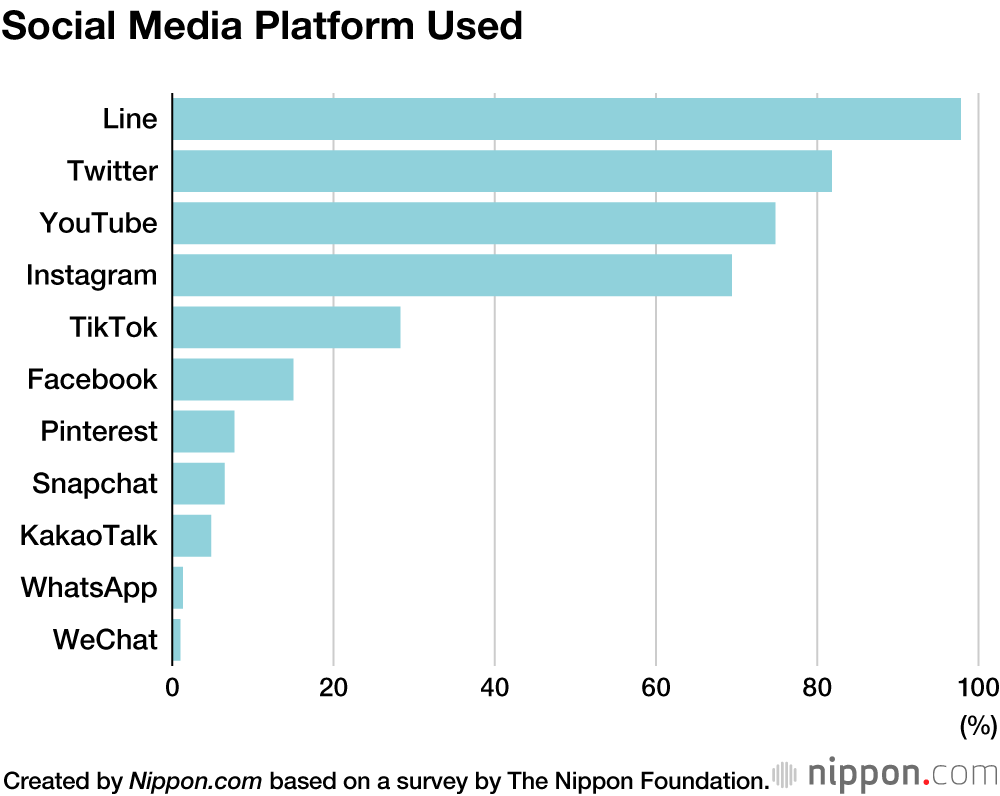 While these platforms are popular, they can also lead to social issues, such as discrimination against healthcare and other essential workers during the COVID-19 pandemic, and the abuse against Terrace House cast member Kimura Hana that led to her suicide. Many respondents felt the problem was partly due to anonymity and the way the services are designed to spread information quickly and easily. 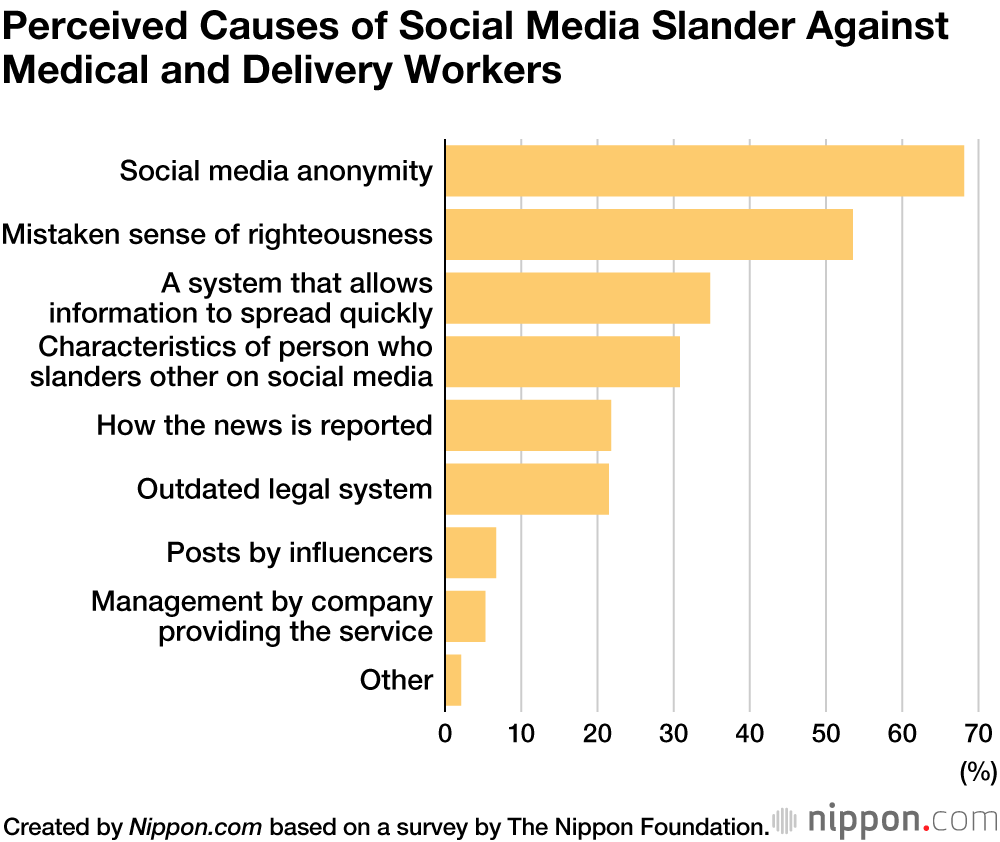 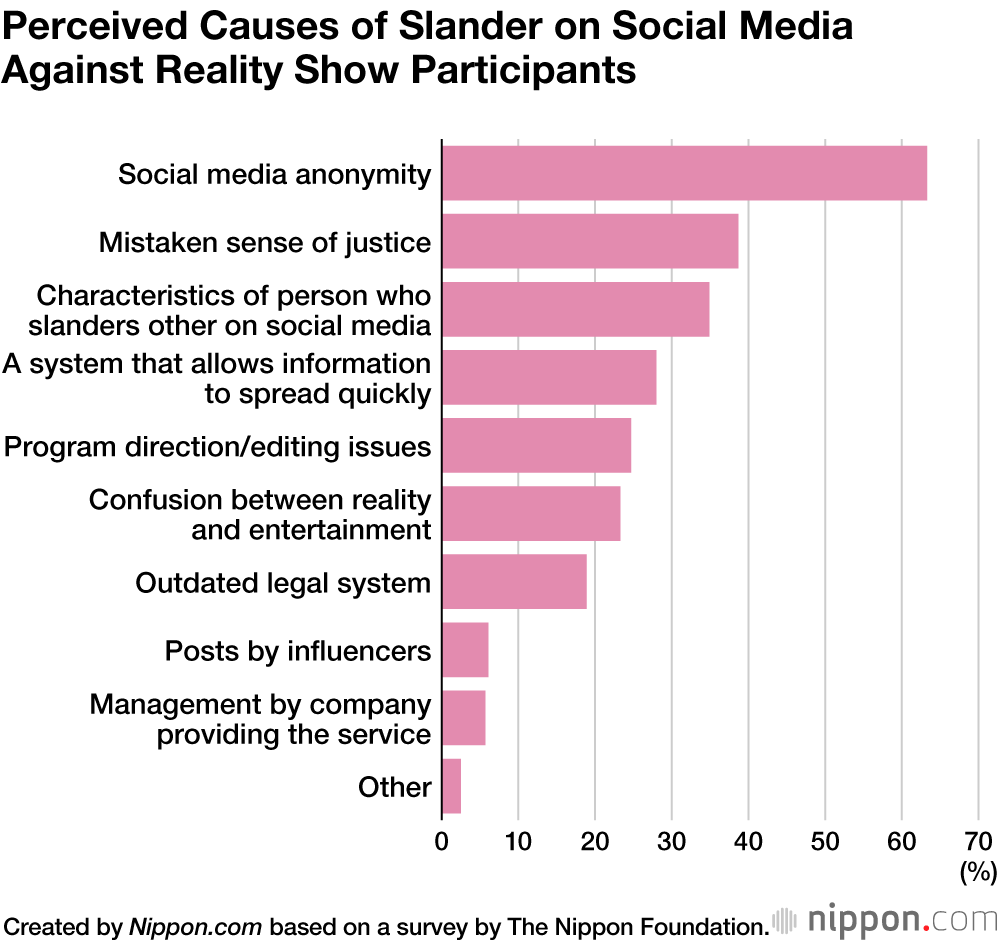 Due to such issues, 75.5% of respondents think social media legislation is needed. The main reasons given included 64.1% saying that the people being abused or slandered need protecting, 61.7% that there are many expressions that equate to slander, 40.4% that there needs to be regulation of illegal postings, and 39.2% that stricter laws would deter people from posting slanderous remarks.

At the same time, 75.2% see social media as an essential part of life. 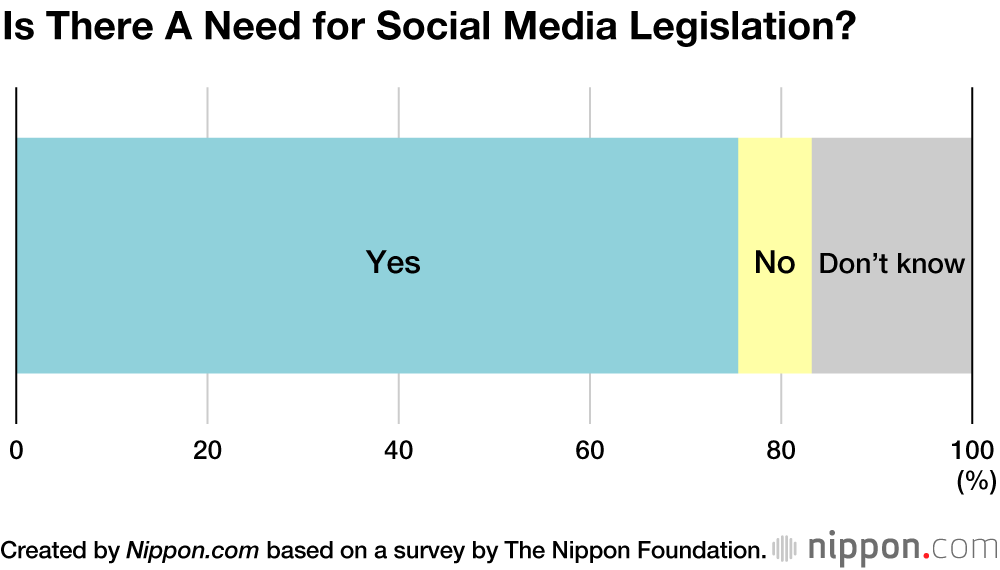 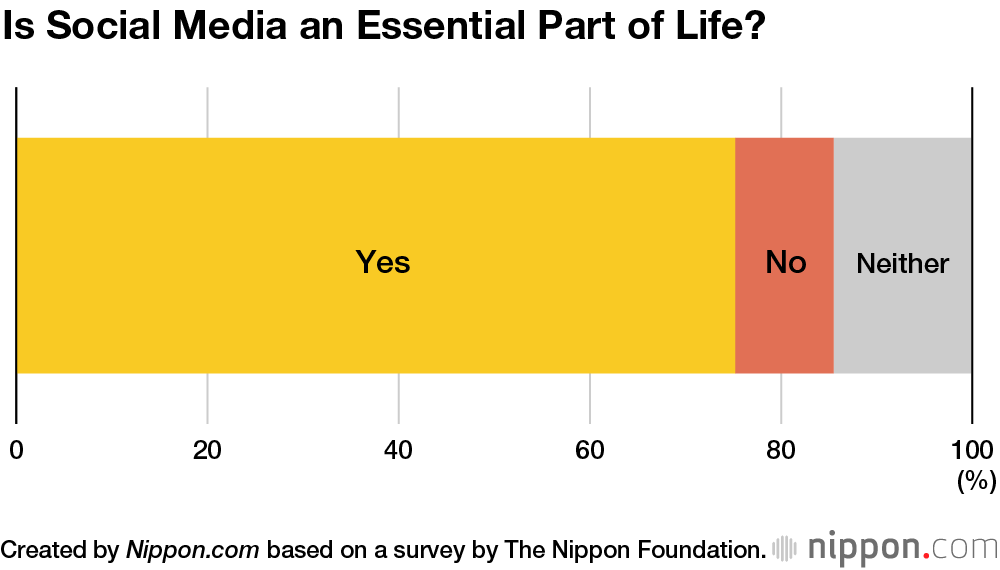