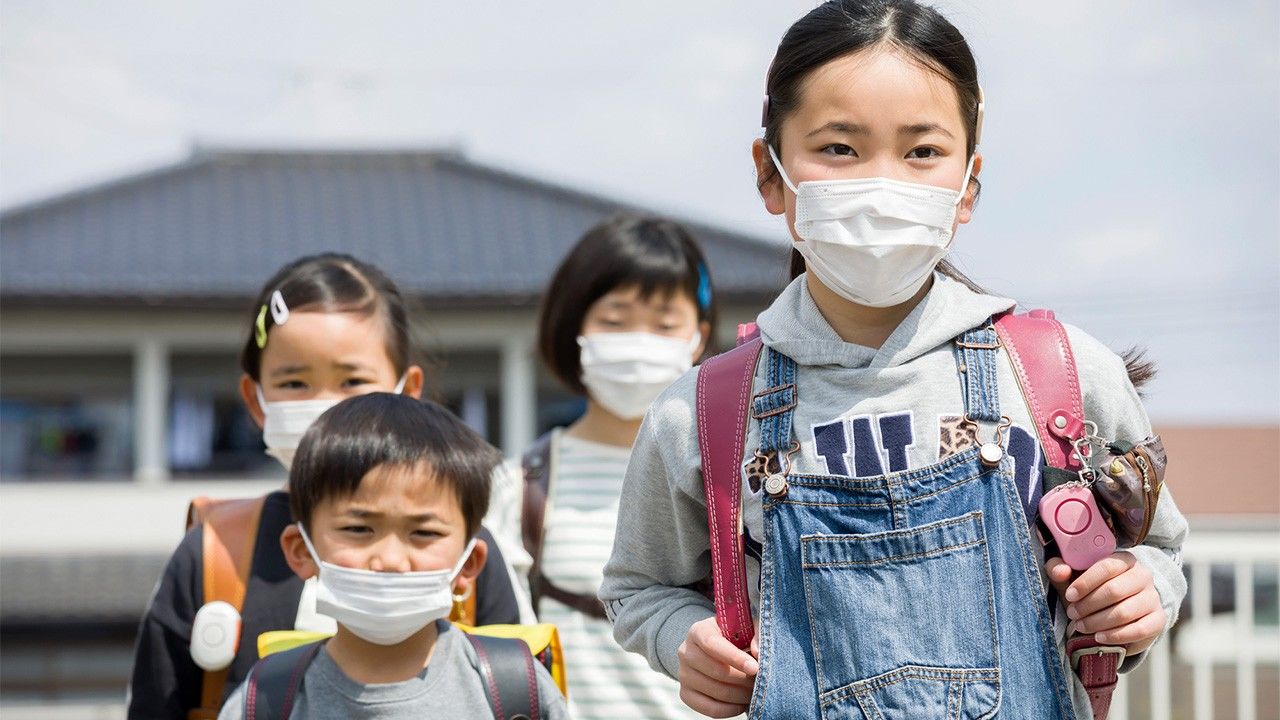 Society Family Health Education Sep 7, 2020
A survey of Japanese children found that many were feeling stress about the COVID-19 pandemic and its disruption of ordinary life and values.

According to a survey conducted in Japan through June and July 2020 by the National Center for Child Health and Development to assess the situation for children during the COVID-19 pandemic, 32% of children wanted to keep it secret if they or a family member contracted the virus and 47% believed that many people who had been infected would want to keep it secret. Reports about overreactions by self-appointed “pandemic police” and those voicing complaints about others travelling back to their hometowns seem to be the basis for children not wanting it to be known who has been infected. Moreover, 22% responded that they would be hesitant to spend time with people who had been infected even if they had since recovered.

The center stated that children are surrounded by considerable sentiments of discrimination and prejudice regarding COVID-19. Aware that suicides among children usually rise between late August and early September due to the added stress of having to go back to school after the summer holidays, the center called for extra caution to be taken this year. 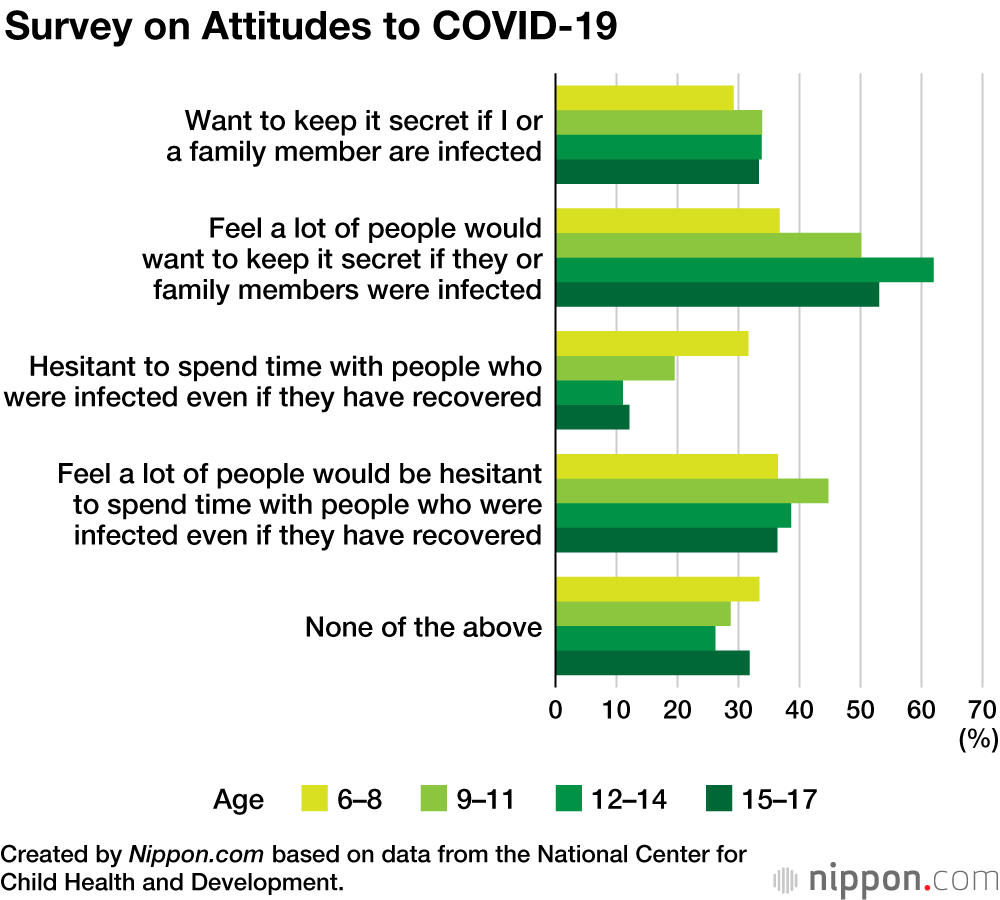 Also, 72% of children felt some kind of stress, including getting in a bad mood when thinking about COVID-19 and not being able to concentrate recently. The additional comments that children gave apart from the multiple-choice responses revealed they had issues with communication at school. Some mentioned that they could not recognize their teachers wearing masks. Others said it was difficult to hear what was being said and even if they wanted to ask a question, they felt they could not get too close. Some said teachers were scary as they got angry when children played together. 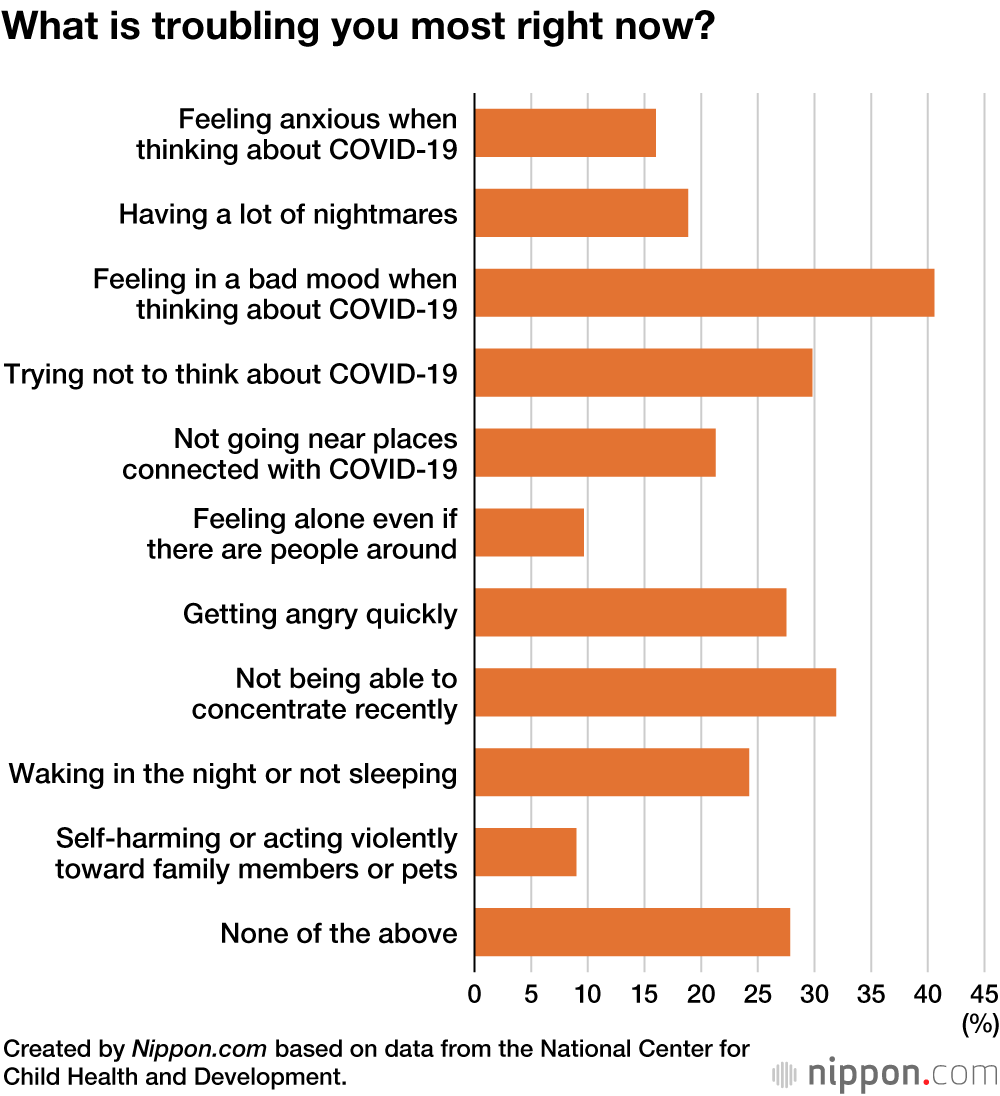 The survey also assessed whether children thought their opinions were being taken into account regarding the huge changes in lifestyle and school life due to the spread of the virus. This revealed that the older the child, the stronger they felt their opinion was not being considered. 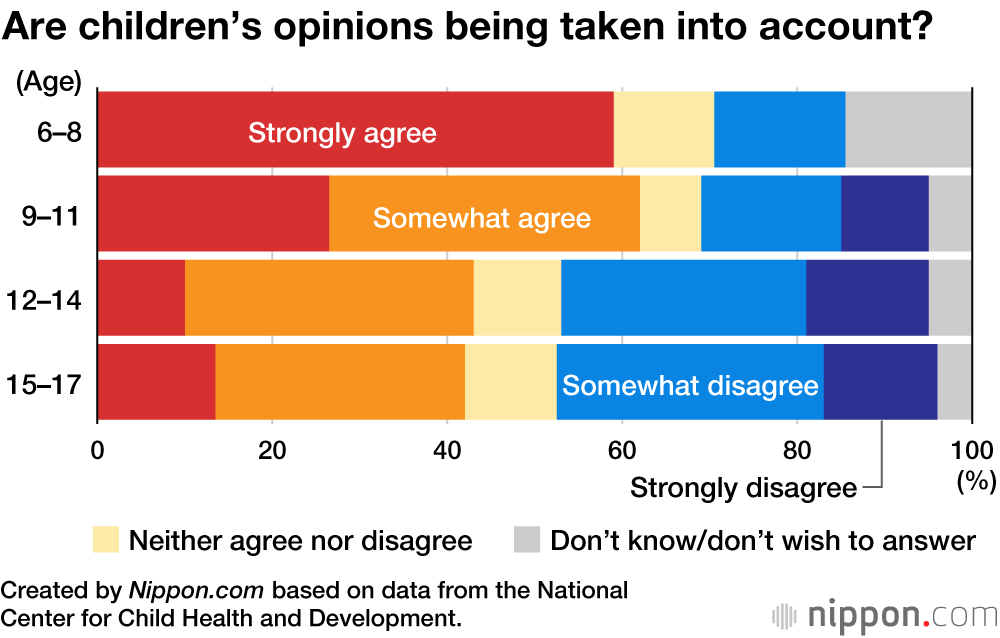 Adults also came under criticism in the free comments section. Some children asked why adults could go out drinking while they were not allowed to play together. Others mentioned that when they saw people their parents’ age being interviewed on television who said that they were stressed because their kids were at home all the time, it made them feel like they were being criticized for existing.