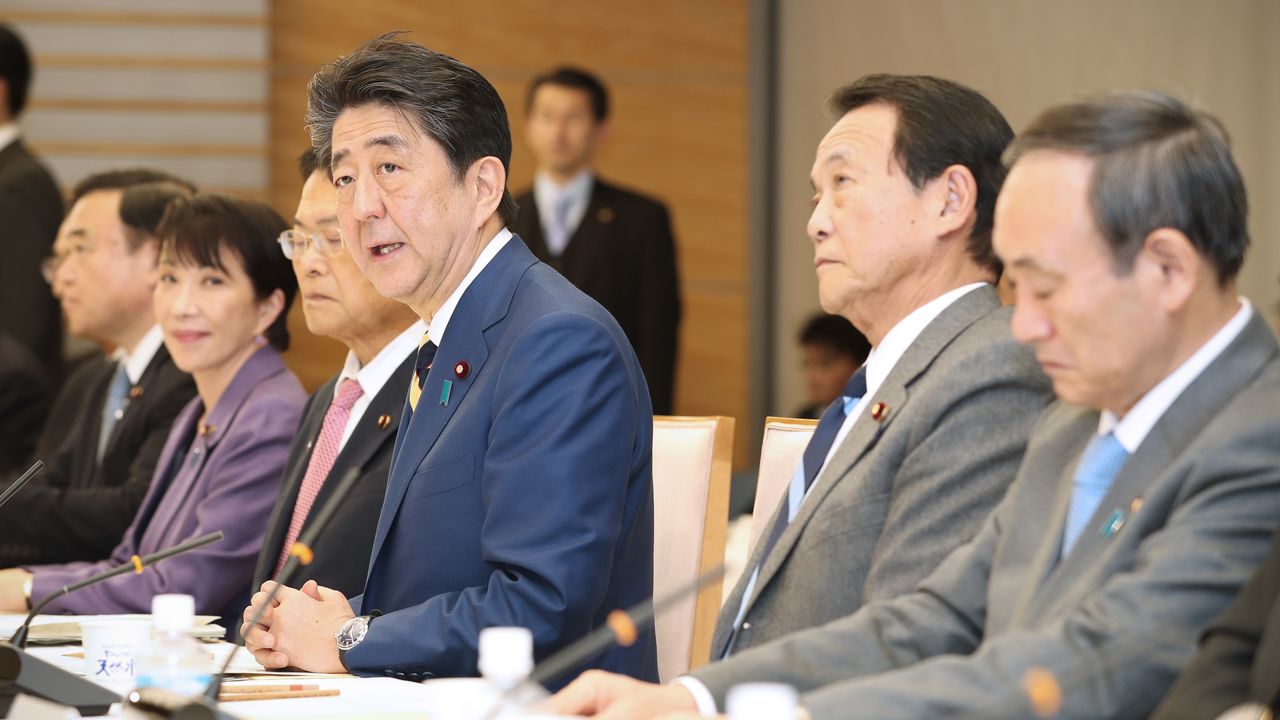 Barring exceptional circumstances, Abe will be in power until September 30, 2021, at the latest, when his term as president of the Liberal Democratic Party expires. However, concerns about his physical state have emerged, as he spent seven and a half hours undergoing health checks at Keiō University Hospital on July 17 and made a further visit on July 24. The timing of the next House of Representatives election is another factor in how many more days he will add to his record.