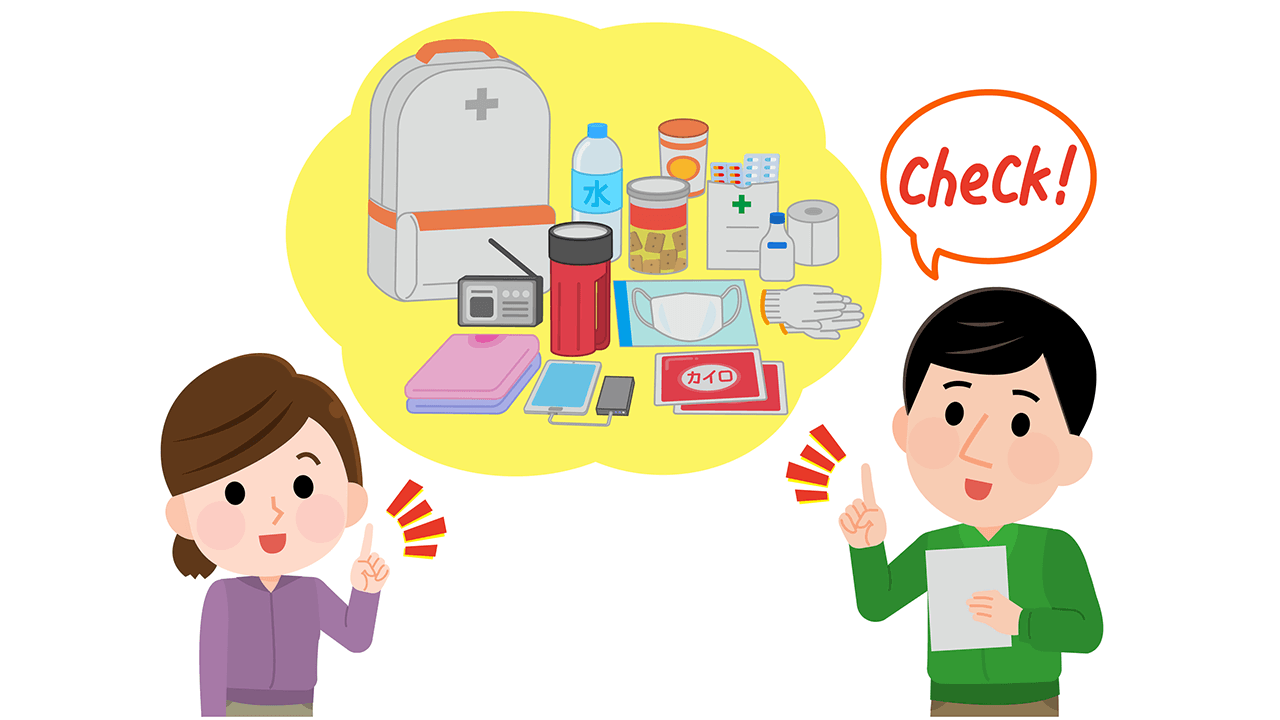 Disaster Society Sep 9, 2020
When making disaster preparations in Japan, one important item to stock up on is portable toilet bags, especially if planning to shelter at home.

A survey of Japanese people who would prefer to shelter at home in the case of a natural disaster found that just 30% of respondents had made any toilet-related preparations such as stocking up on keitai toire (portable toilet bags) that may either be spread out over a toilet bowl or used directly. These typically have substances that absorb liquids and deodorize.

In a worst-case scenario, it is thought that as many as 70% of people could be without access to toilets during the time needed to confirm the safety of the sewer system since there is also a limit on the number of people who will be able to use toilets at emergency shelters. The survey was conducted by Unlog, a Tokyo-based provider of a bowel movement health app. 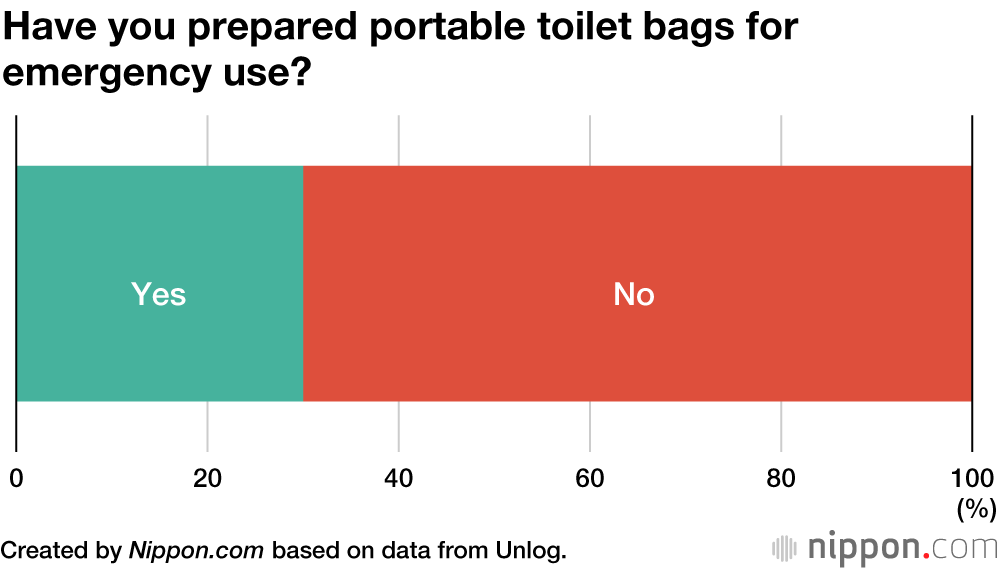 The survey also asked respondents about the number of toilet bags they intended to secure for use after a disaster, and found that around 40% said they wanted to have an adequate amount for between 1 and 10 uses. Given that sewer systems could be damaged and possible delays in delivery of emergency goods, it is recommended to prepare enough to last a week. Considering that a person on average uses a toilet around five times per day, around 35 portable toilets would be needed. However, only 12.7% of the survey respondents had prepared that quantity for emergency use. 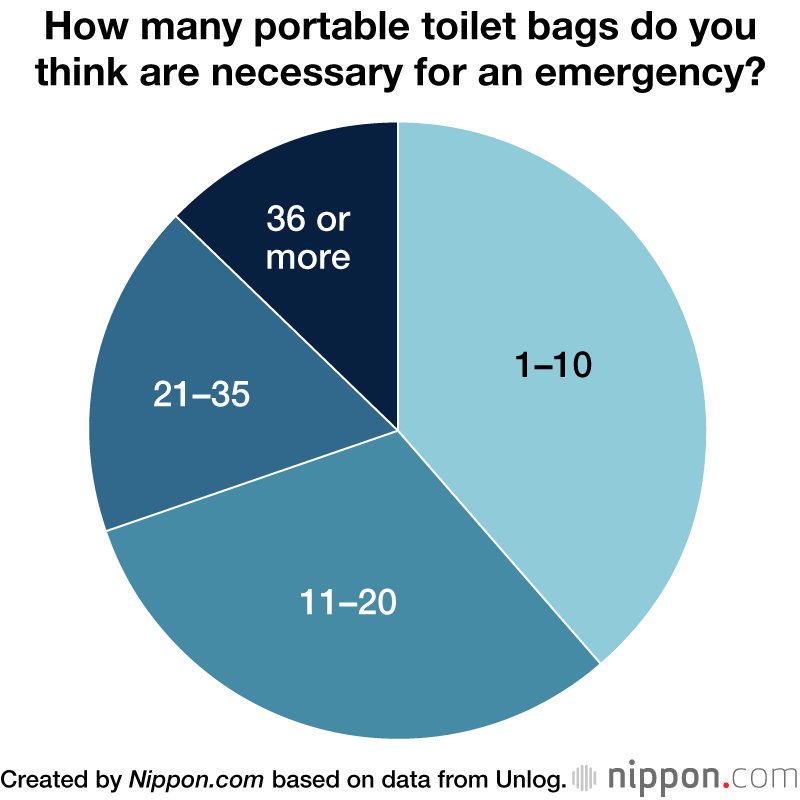 Among those who wish to shelter at home in an emergency, 48.4% said that if the water in their toilet did not flow due to a water stoppage after a natural disaster, they would secure water elsewhere to flush the toilet. According to Unlog, pouring water out of a bucket into a toilet may lead to sewage overflowing or the risk of backflow if pipes have been damaged from a disaster. In apartment buildings, pouring water into toilets on the upper floors could cause contaminated water to overflow in the floors below.

Portable toilet bags can be purchased in Japan at home-improvement centers and ¥100 shops.