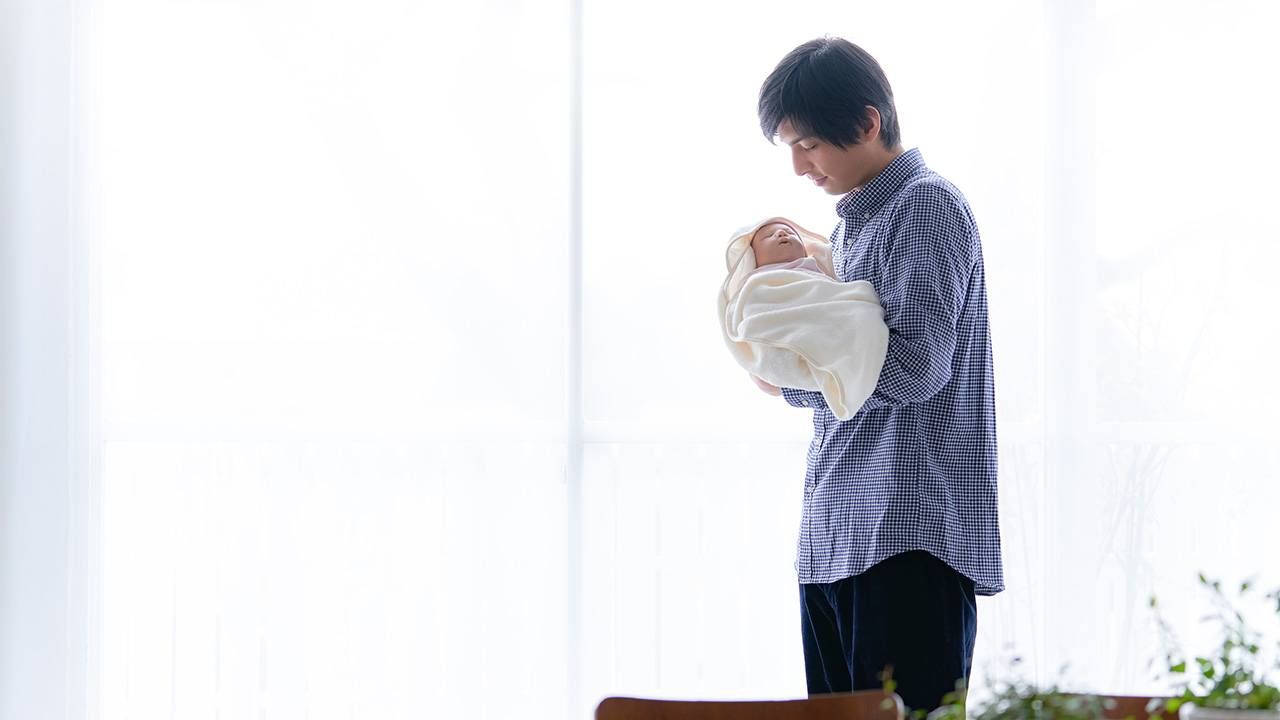 Only 7.5% of Japanese Men Take Childcare Leave in Fiscal 2019

Society Economy Oct 2, 2020
Nearly three decades have elapsed since Japan enacted a system for childcare leave in 1991, but less than 10% of men are taking time off.

Just 7.48% of Japanese men took childcare leave in fiscal 2019, a year-on-year increase of 1.32 percentage points, according to the Basic Survey on Employment issued by the Ministry of Health, Labor, and Welfare. Among women, the rate rose year-on-year by 0.8 percentage points to 83.0%. While both figures went up, the rate for men remains low.

The survey was sent to 6,029 businesses nationwide that have at least five employees, and 3,460 valid responses were received. It aimed to find out for births between October 2017 and September 2018, what percentage of working mothers and fathers had started taking childcare leave by October 2019.

In 2004, the rate for taking childcare leave among men and women was 0.56% and 70.6%, respectively, rising to 1.72% and 85.6% 10 years ago in 2009. The ministry says that between those two periods, the paternity leave system was upgraded through measures that included extending the period of leave if both parents took it, and increasing childcare leave benefits. 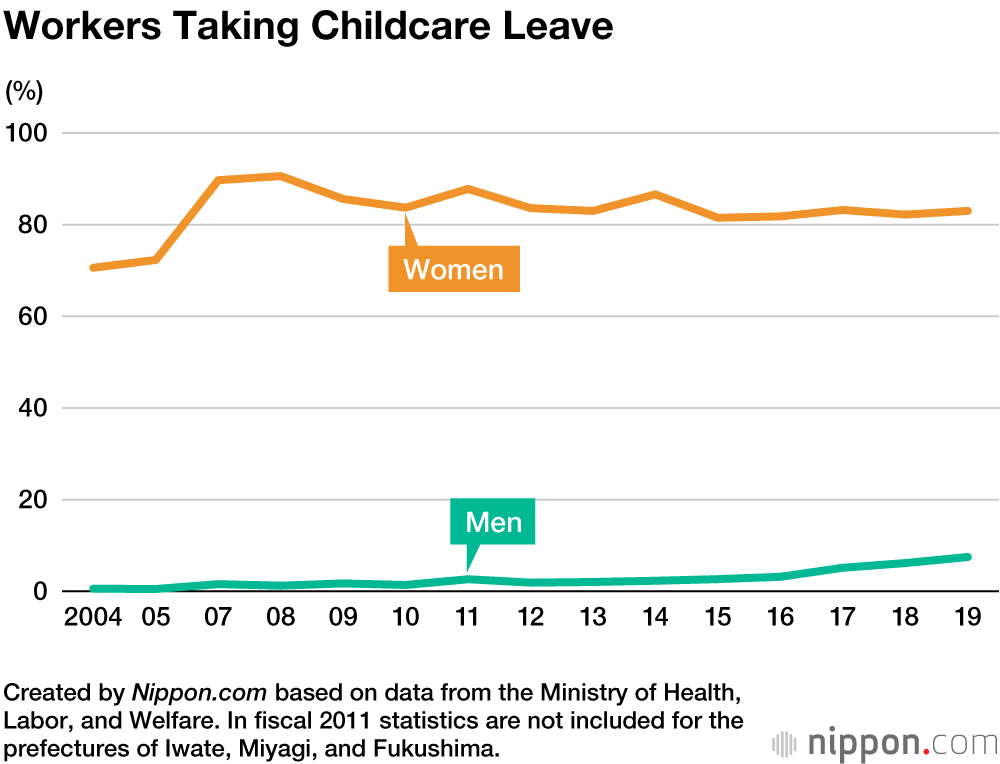 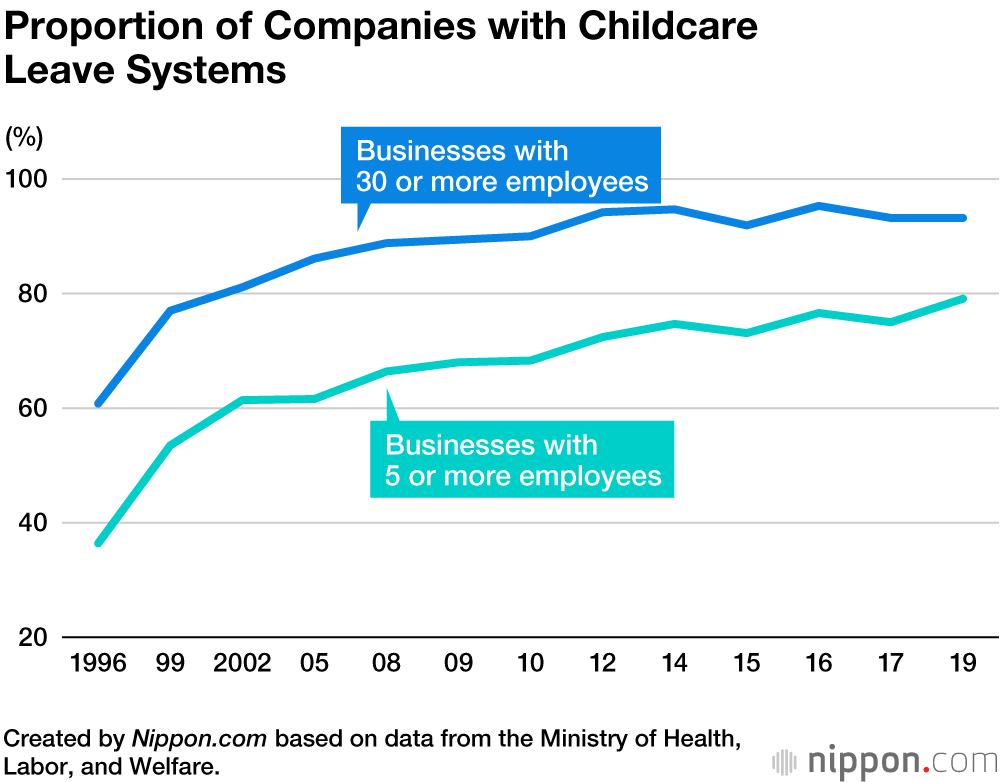