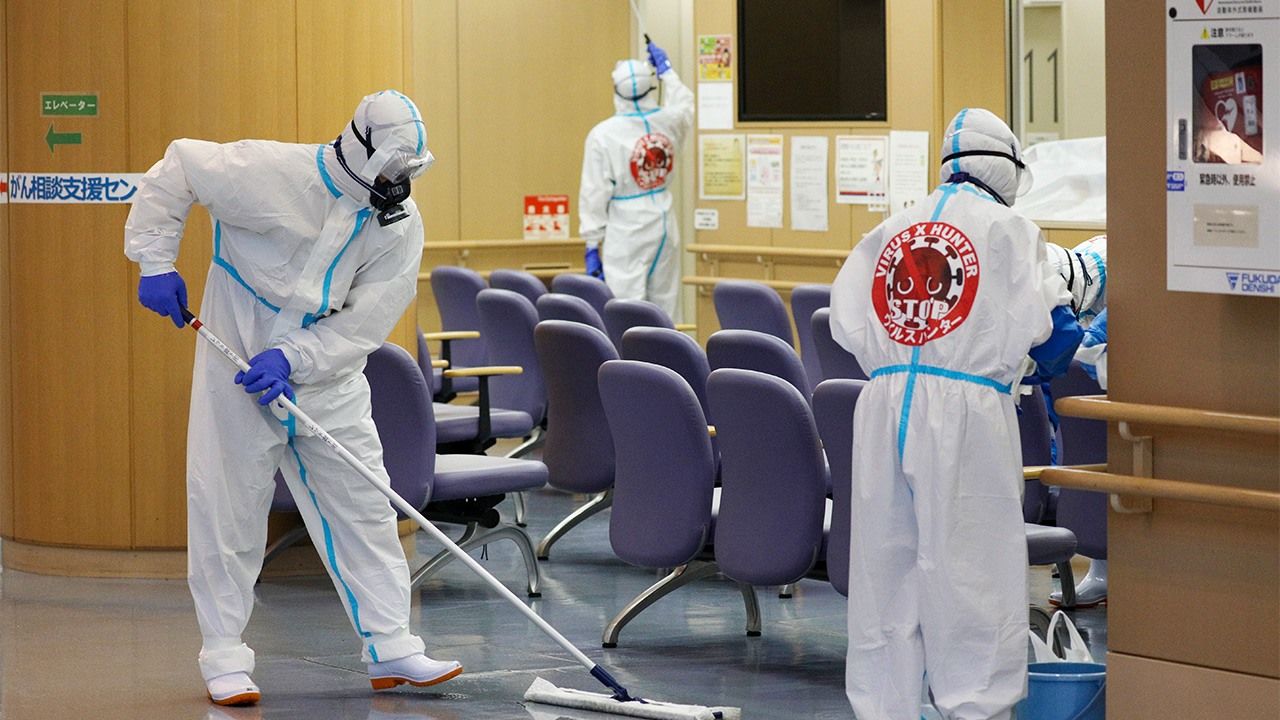 Society Sep 24, 2020
While coping with the burden of infection countermeasures and damage to reputation, accepting COVID-19 patients has also put the running of medical institutions under strain.

The Japan Hospital Federation conducted an emergency survey for hospitals nationwide in June this year, which revealed the number of outpatients fell by 16.8% year on year in April and 24.9% in May. The number of first-time patients, in particular, fell by 30-40%.

Moreover, during that time, hospitals that accepted COVID-19 patients received much less revenue, putting strain on their operations, compared to hospitals that did not. 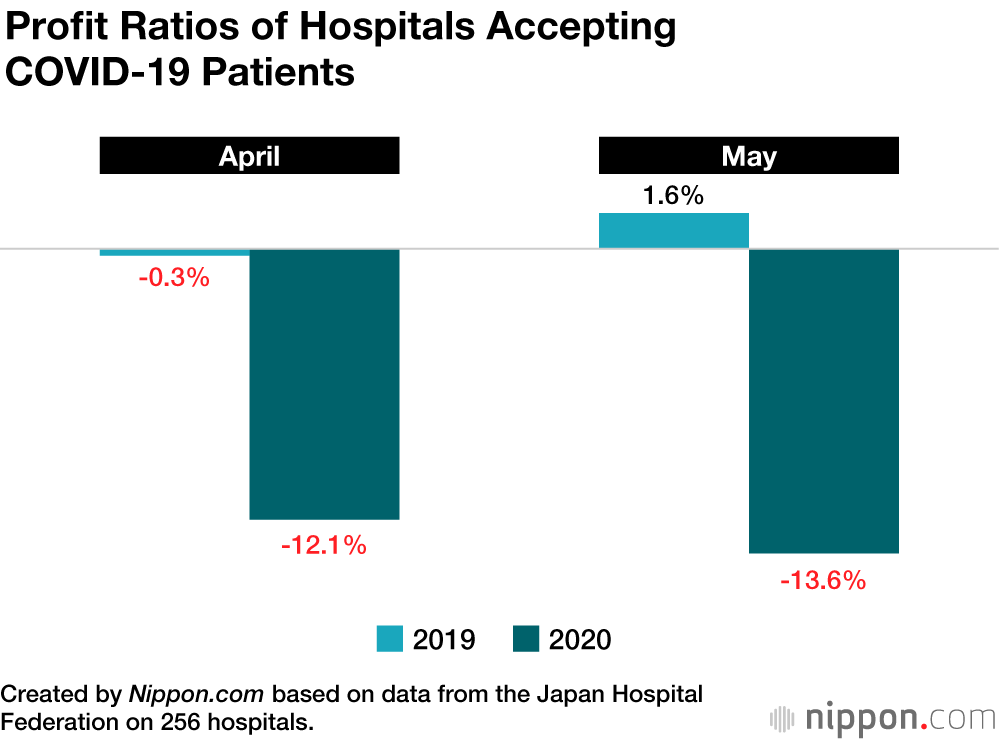 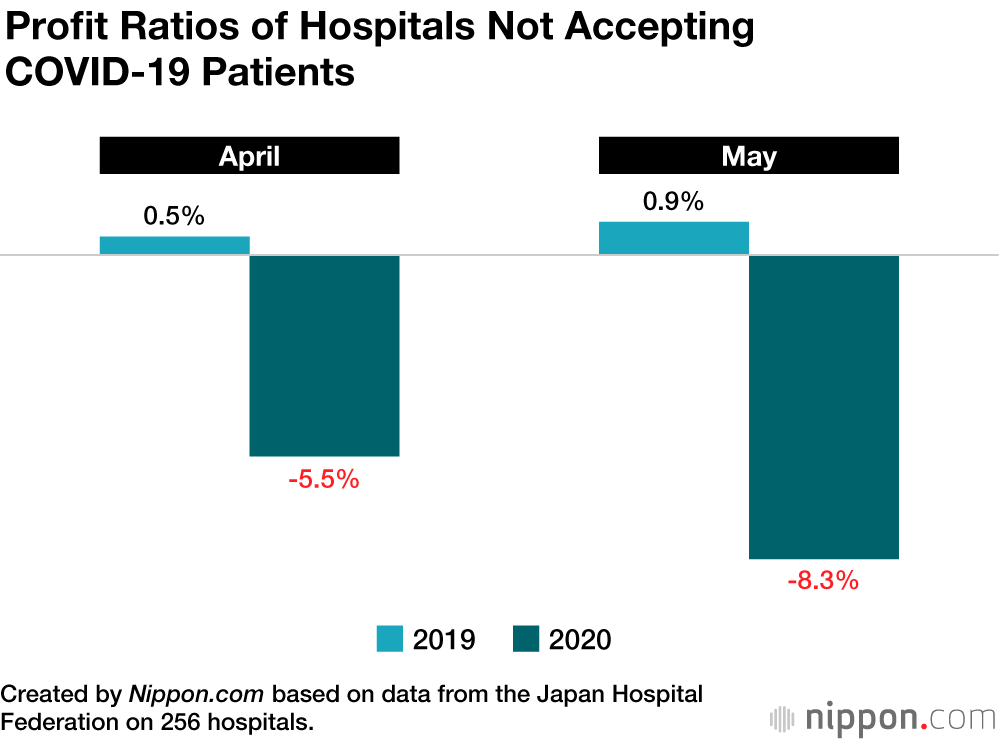 An additional 184 hospitals temporarily closed in order to accept COVID-19 patients. A look at the situation for those hospitals showed that each hospital on average had a deficit of ¥85.3 million and a profit ratio of -10.9% in April, while in May there was a ¥100.8 million deficit and a -14.3% profit ratio. 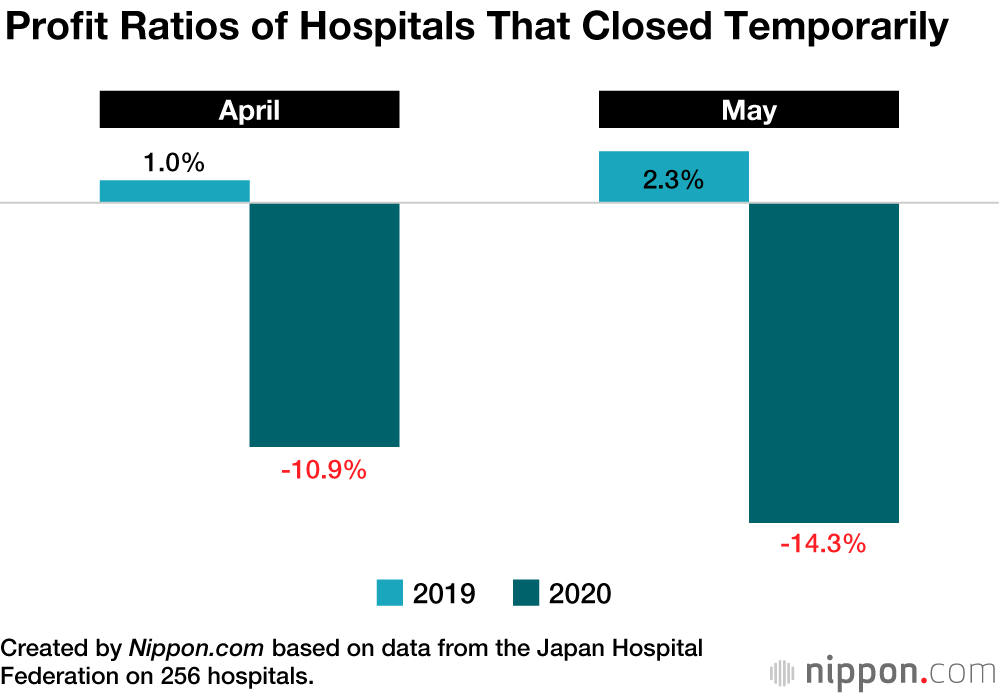