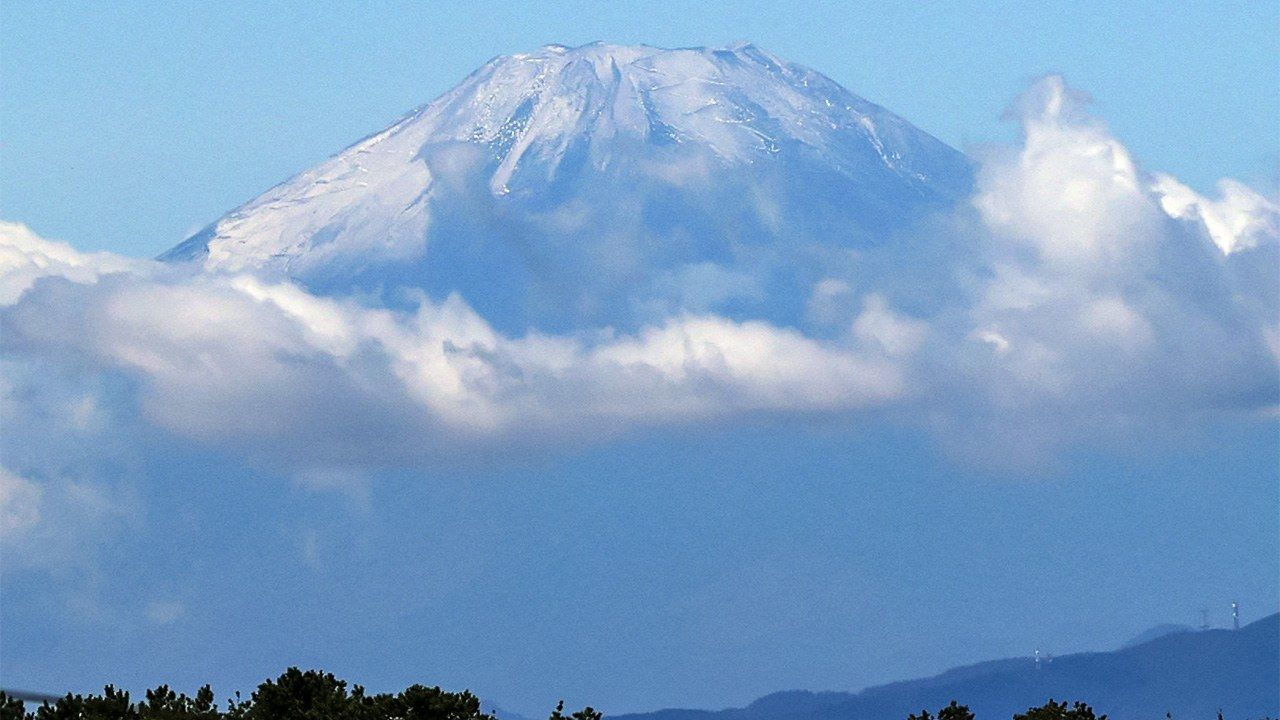 First Snowfalls on Japan’s Mountains in 2020

Society Nov 6, 2020
A summary of the first snowfalls on major mountains across the country according to the Japan Meteorological Agency and local weather stations.

The first day of snowfall is recorded as the date following the end of summer when snow is first observed near the summit of a mountain by the local weather station located at the base. Every year, from early September through mid-December such reports come in for peaks across Japan.

A look at first snowfalls recorded on major mountains in Tōhoku and further south for this year shows that snow fell on the Hakkōda Range in Aomori Prefecture on October 15, two days earlier than usual and Mount Nantai in Tochigi Prefecture got snow for the first time twelve days sooner on October 18. On the other hand, the Tateyama Range in Toyama Prefecture saw snow nine days later than usual on October 17.

Created by Nippon.com based on data from local weather stations. Data is as of November 6, 2020. 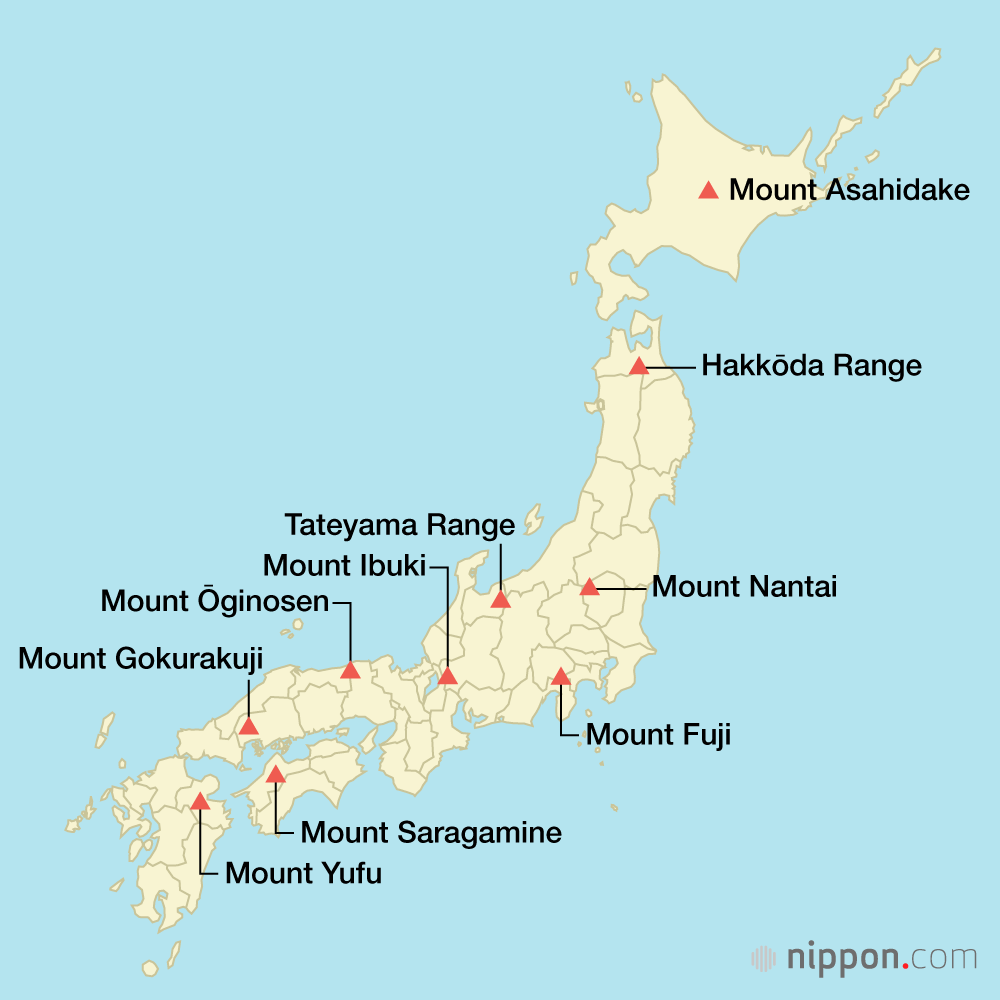 (Translated from Japanese. Banner photo: Mount Fuji has recorded its first snowfall for 2020. Image taken from Yokohama on the morning of September 28. © Jiji.)