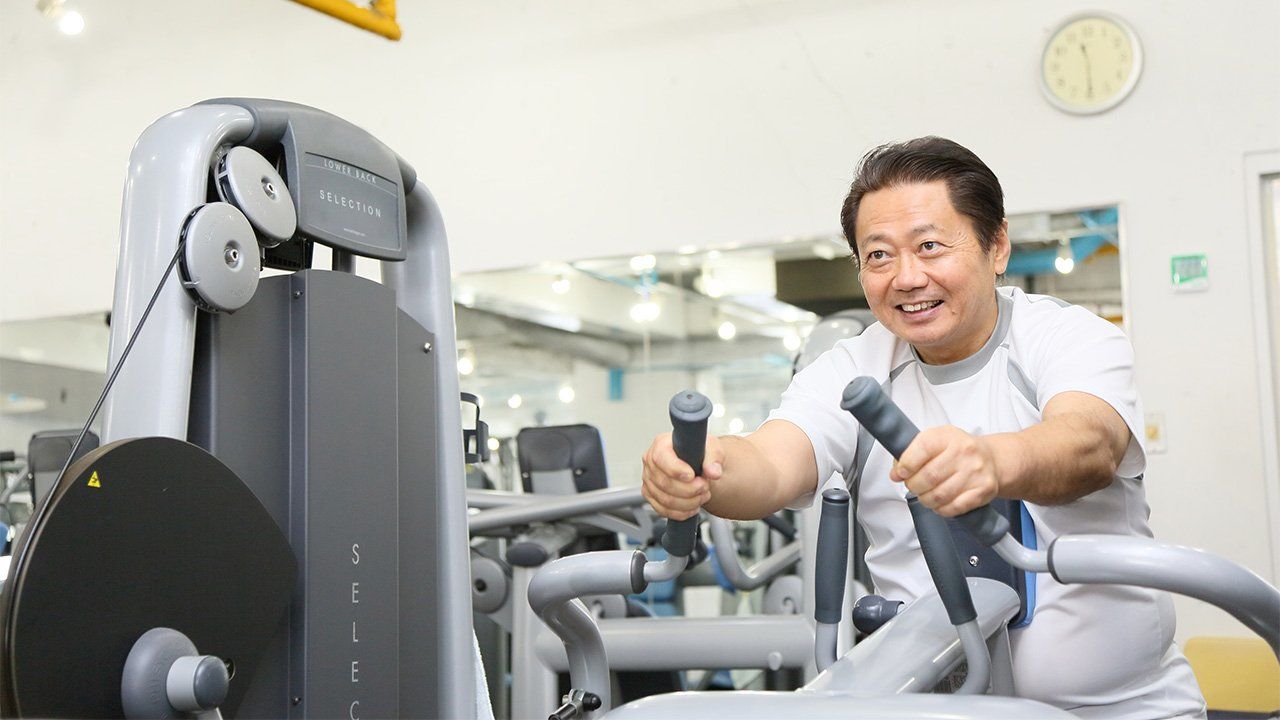 Health Society Lifestyle Nov 13, 2020
Male obesity is on the rise in Japan, despite awareness among many that they could make improvements in their nutrition and exercise.

The annual survey on national health and nutrition in Japan conducted by the Ministry of Health, Labor, and Welfare reveals that male obesity has been on an upward trend since 2013. The 2019 results found that 33.0% of men were considered overweight due to an average body mass index of 25 or greater, 4.4 points higher than in 2013. The average was 39.7% for men in their forties and 39.2% for those in their fifties. For women, the overall average was 22.3%, up 2.0 points from 2013. A smaller proportion of women are obese compared to men across all age groups. 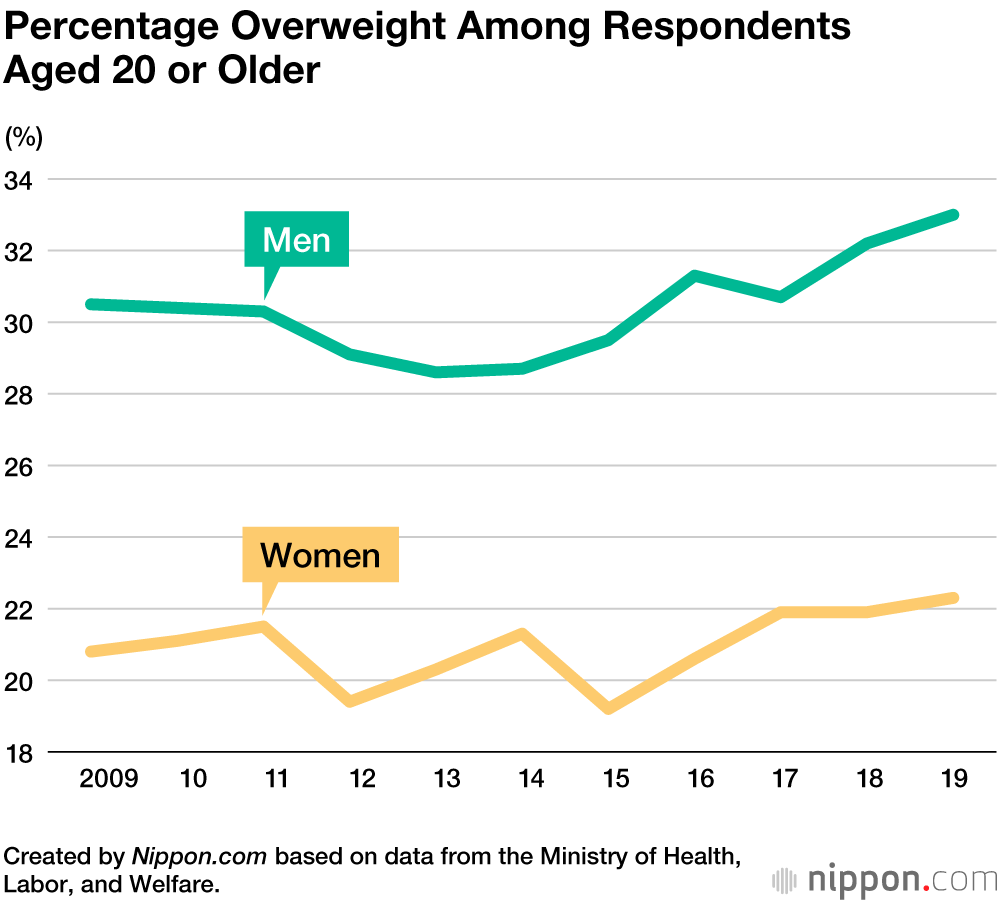 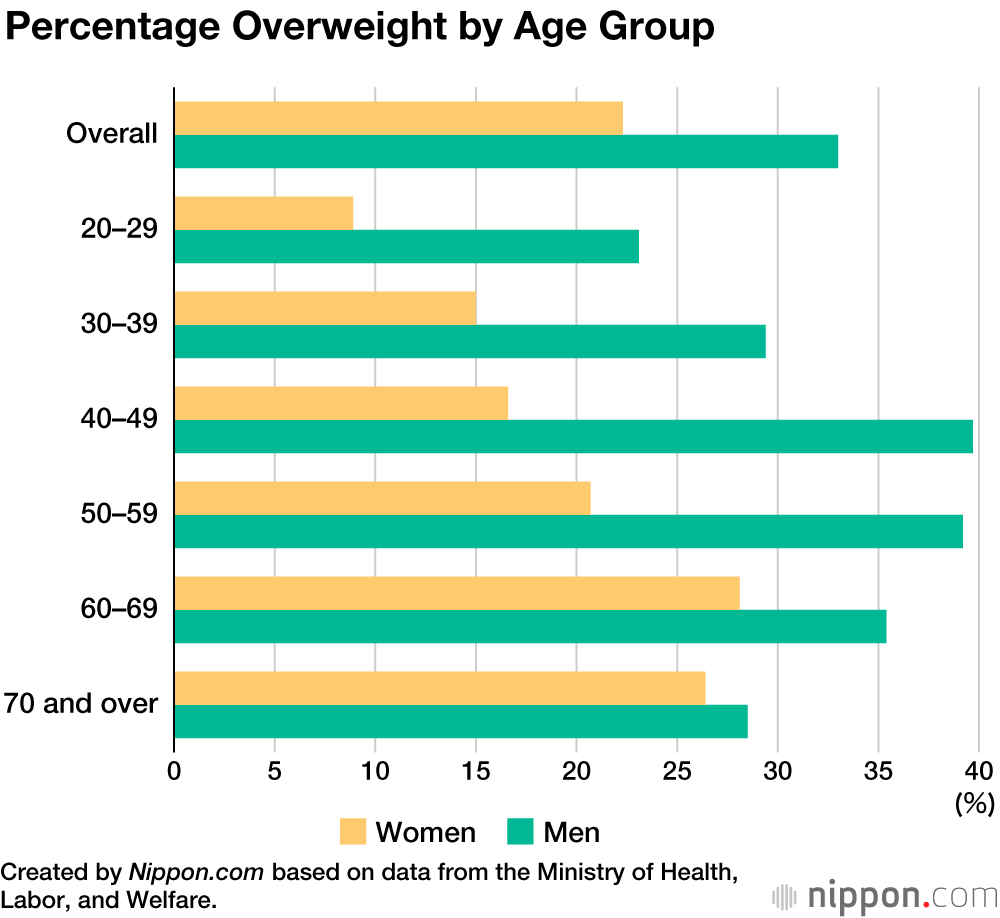 The percentage of men and women with either no interest in or intention to improve their dietary and exercise habits has risen to between 30 and 40%. What most often stands in the way of such improvements, according to survey respondents, is a lack of time due to such responsibilities as jobs, housework, and childcare. There were also noticeable responses that cited no particular reason or said it was just too “bothersome.” 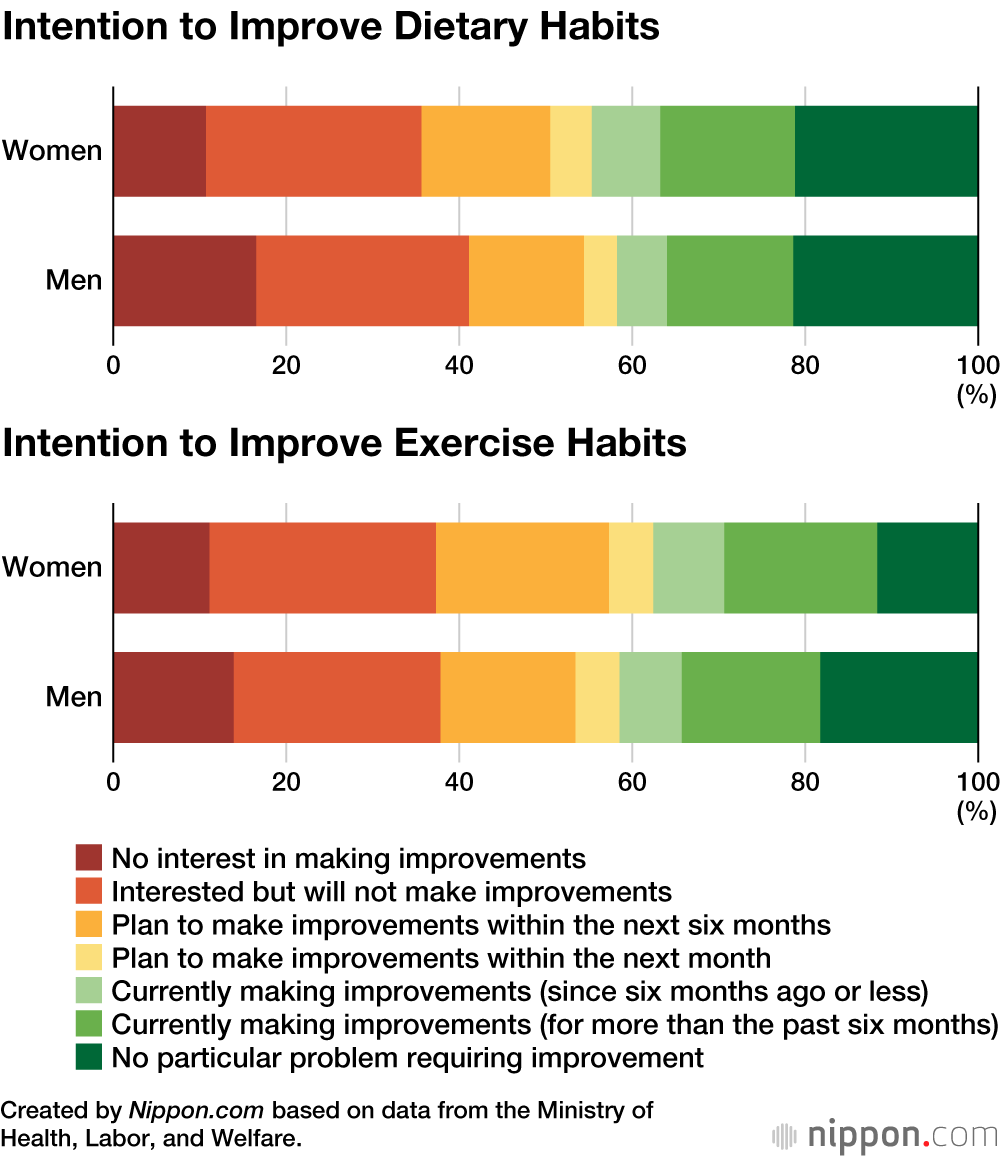 The survey is conducted every year to gauge the lifestyle habits of people in Japan. In 2019, 4,496 households were selected at random, with valid responses received from 2,836 households.