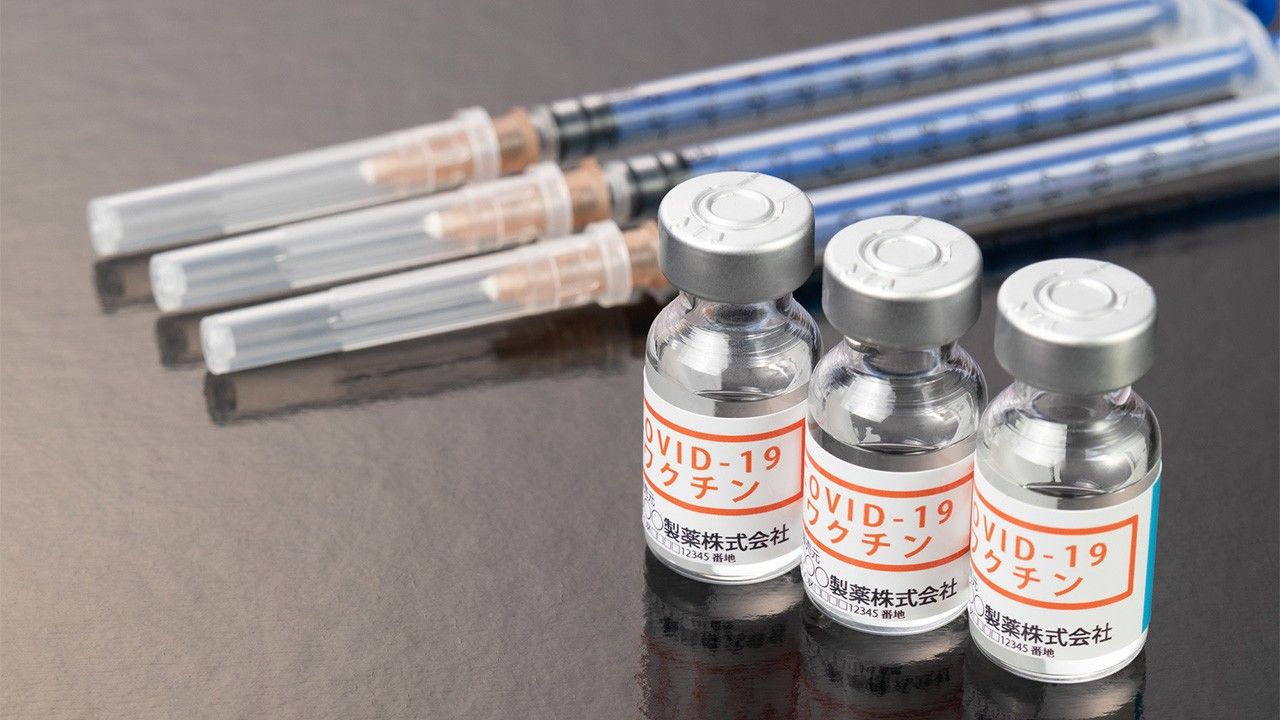 A survey of six countries conducted by the strategic communications firm Kekst CNC found that Japan’s government was ranked the lowest by its citizens for making appropriate preparations for the next wave of COVID-19. In analyzing the results, the company noted that “Japanese respondents are feeling economic unease and are strongly dissatisfied with government support for businesses.”

The survey was conducted in mid- to late September in six countries (Britain, France, Germany, Japan, Sweden, and the United States) to gauge citizens’ evaluations of government responses to the COVID-19 crisis, targeting 1,000 people aged 18 or older in each country. 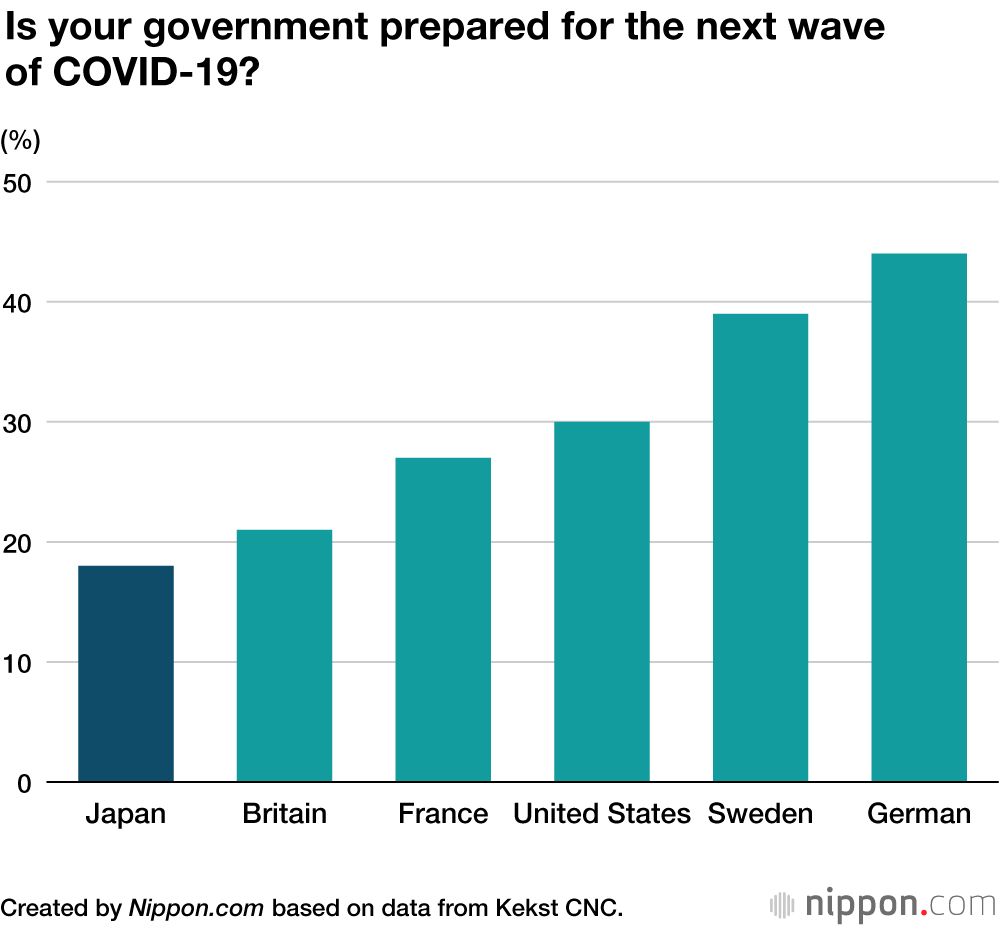 A majority in each of the six countries anticipated another major wave of infections within the next year. Britain had the highest proportion expecting large-scale infections, at 83%, while in Japan it was 57%. In response to the question whether one’s own government has made ample preparations for the next wave, Japan ranked the lowest at 18%. Meanwhile, in the United States, where there have been many COVID-19 deaths and the pandemic response was a key election issue, 30% of those surveyed thought preparations were adequate. Germany ranked highest in this category, at 44%.

In Japan, 43% of those surveyed said that the government should prioritize curbing infections over economic activities, as compared to the 25% who said that economic activities should be given priority. However, the gap between the two figures has narrowed in the four months since the first survey was conducted in May, which found that 60% called for making the battle against the virus the top priority, while just 16% wanted the economy to be prioritized. The increase in those calling for the economy to come before stemming COVID-19 seems to reflect the concerns arising from the severe downturn in the business situation.