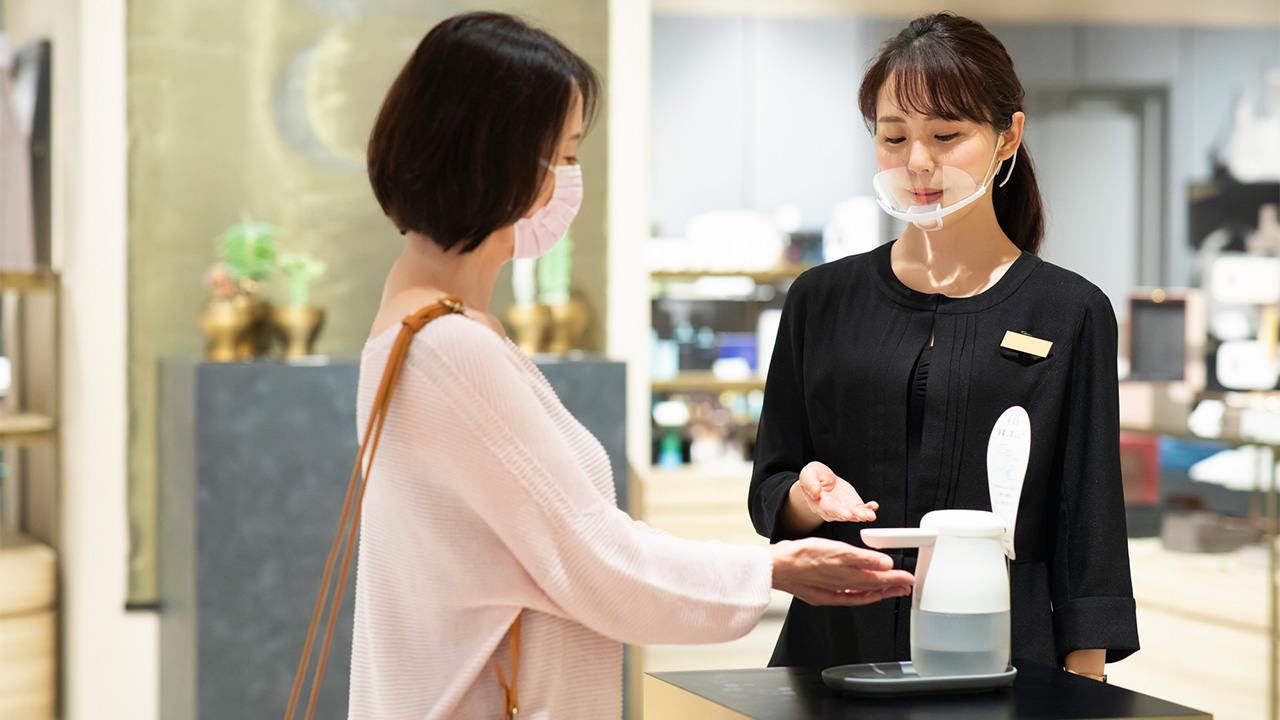 Every year, the Ministry of Health, Labor, and Welfare publishes weekly figures of influenza cases from September until May of the following year. Since week 36 of 2020, the 15-week period spanning from August 31 to December 13 has seen only 383 cases recorded nationwide. The average for the same period over the past five years is around 90,000, or more than 200 times as many as in the 2020–21 season so far. 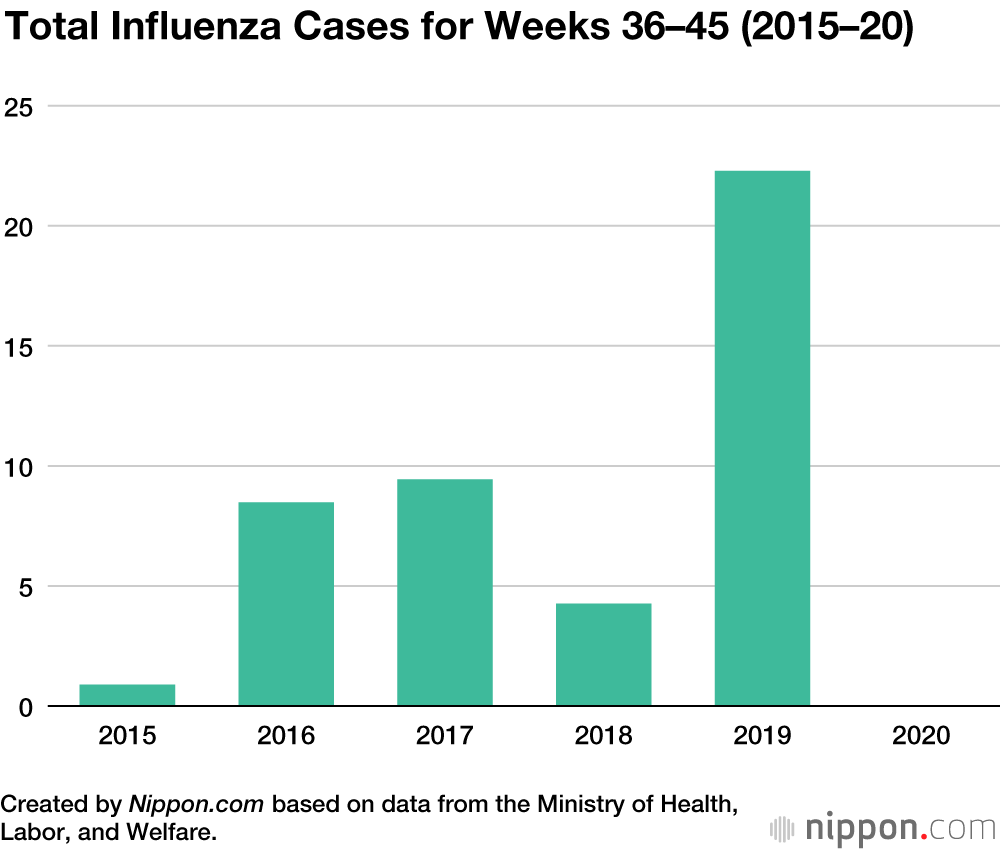 There is considerable variation in the number of cases as the occurrence of influenza epidemics differs from year to year. In 2019, the number already topped 3,000 when the first week figures were compiled, and rose sharply from week 45. On the other hand, in 2015, the number of cases only rose above 1,000 in week 49, but this was still more than for 2020 at the same period. 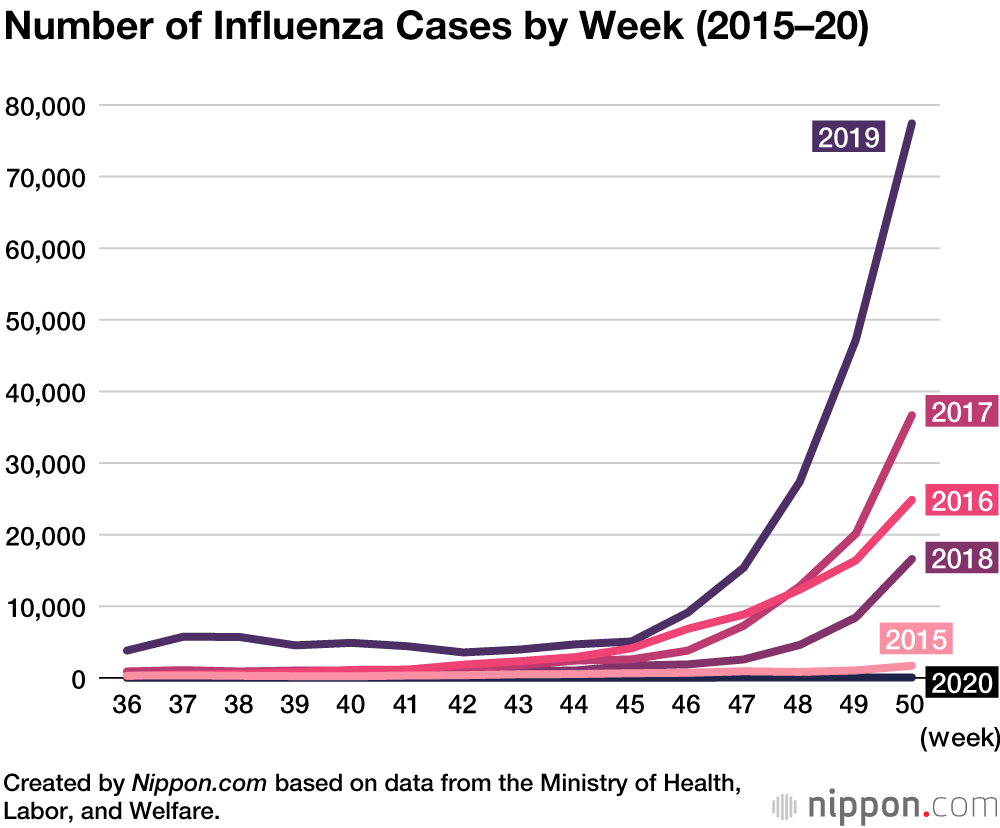 MHLW records show that the latest start for a flu epidemic was in the third week of the following year (seasons 2004–05 and 2006–07). This means that there is still a possibility that the number of flu cases will increase sharply, yet the number of cases has been conspicuously low so far. It is also conceivable that the ongoing measures taken since the spring against COVID-19 have played a role in influenza prevention.