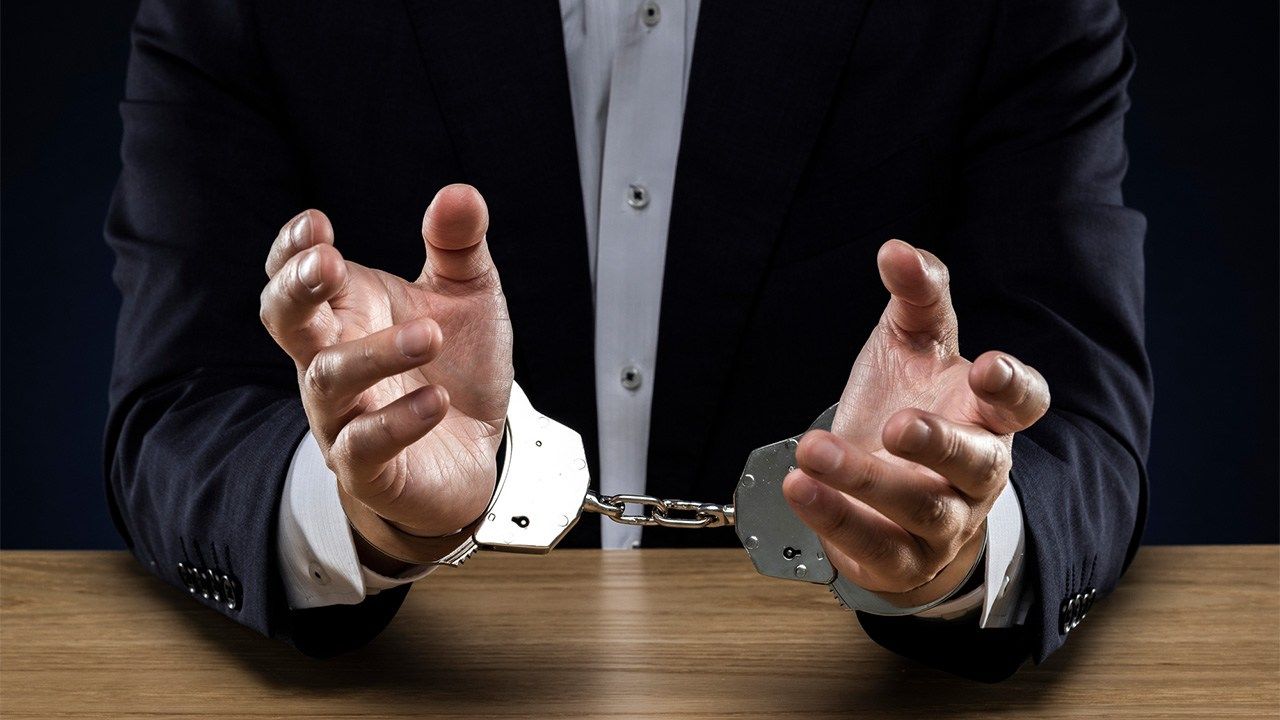 Society Dec 23, 2020
International statistics from the United Nations indicate that serious crimes like homicide and robbery are relatively rare in Japan.

Japan has a reputation for a high level of public safety and the statistics in the 2020 White Paper on Crime published by the Ministry of Justice numerically substantiate this.

These statistics are based on the United Nations Survey of Crime Trends and Operations of Criminal Justice Systems conducted by the UN Office on Drugs and Crime. That survey summarizes statistics from 2013 to 2017 for five major countries, including Japan, and takes into account homicide, robbery, theft, and sexual violence cases, all of which are important in assessing crime trends. 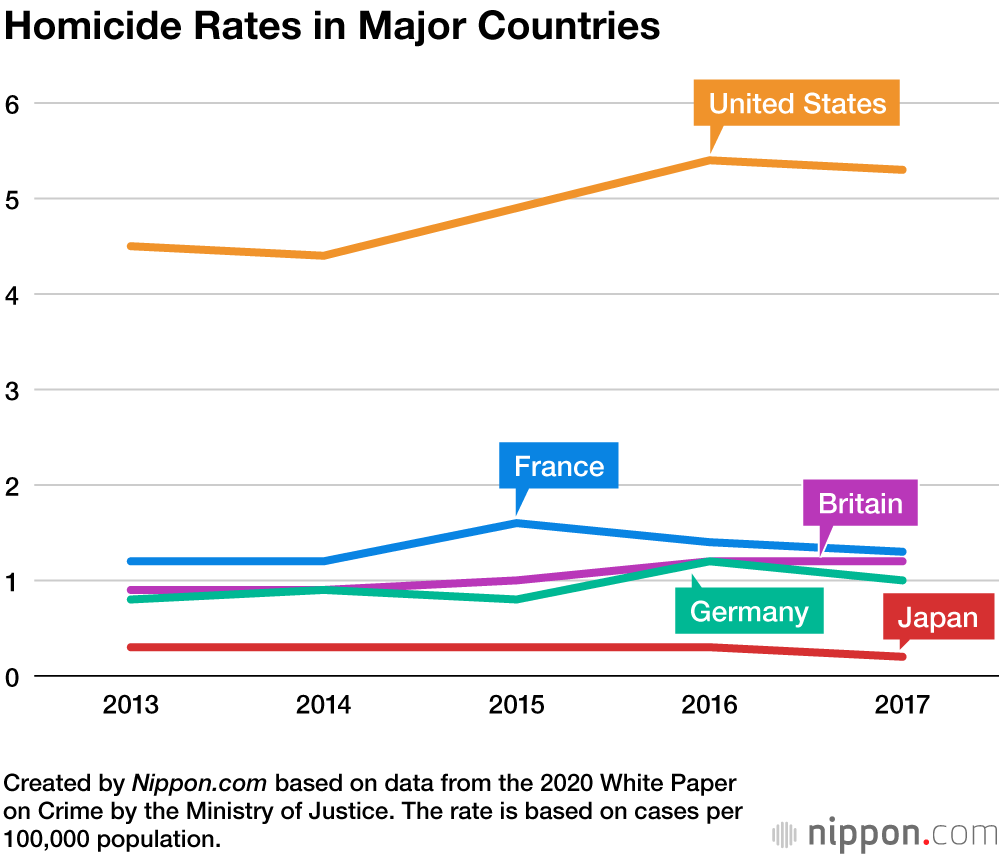 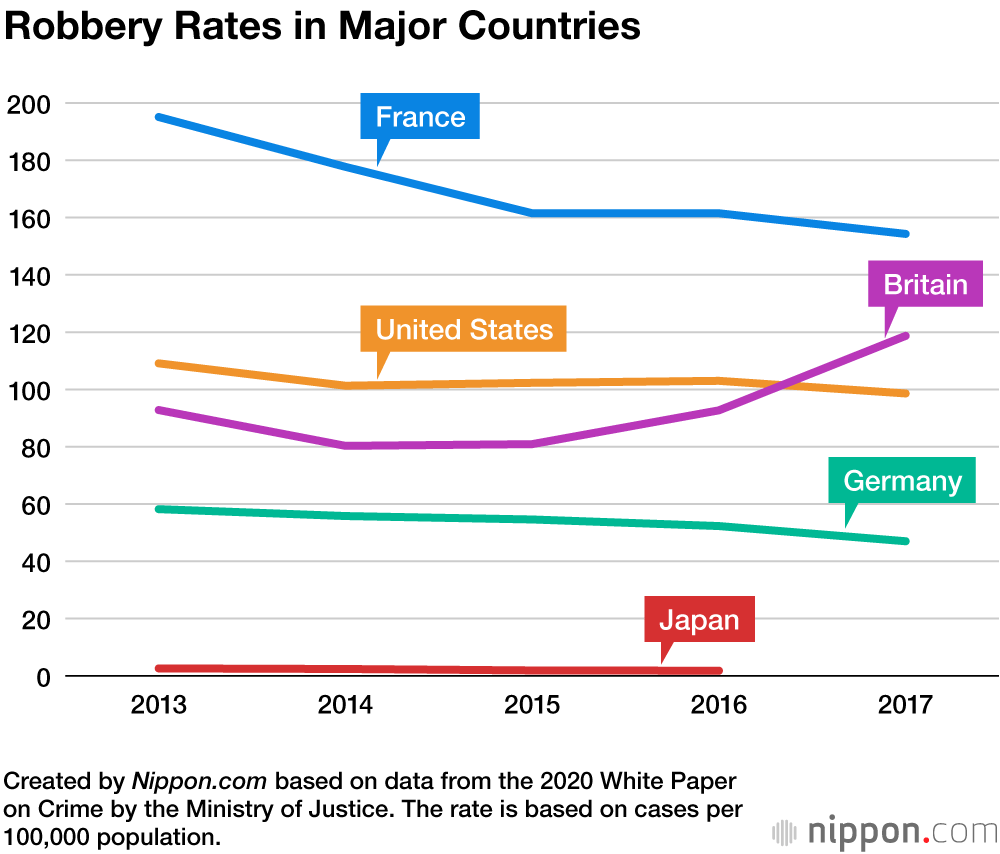