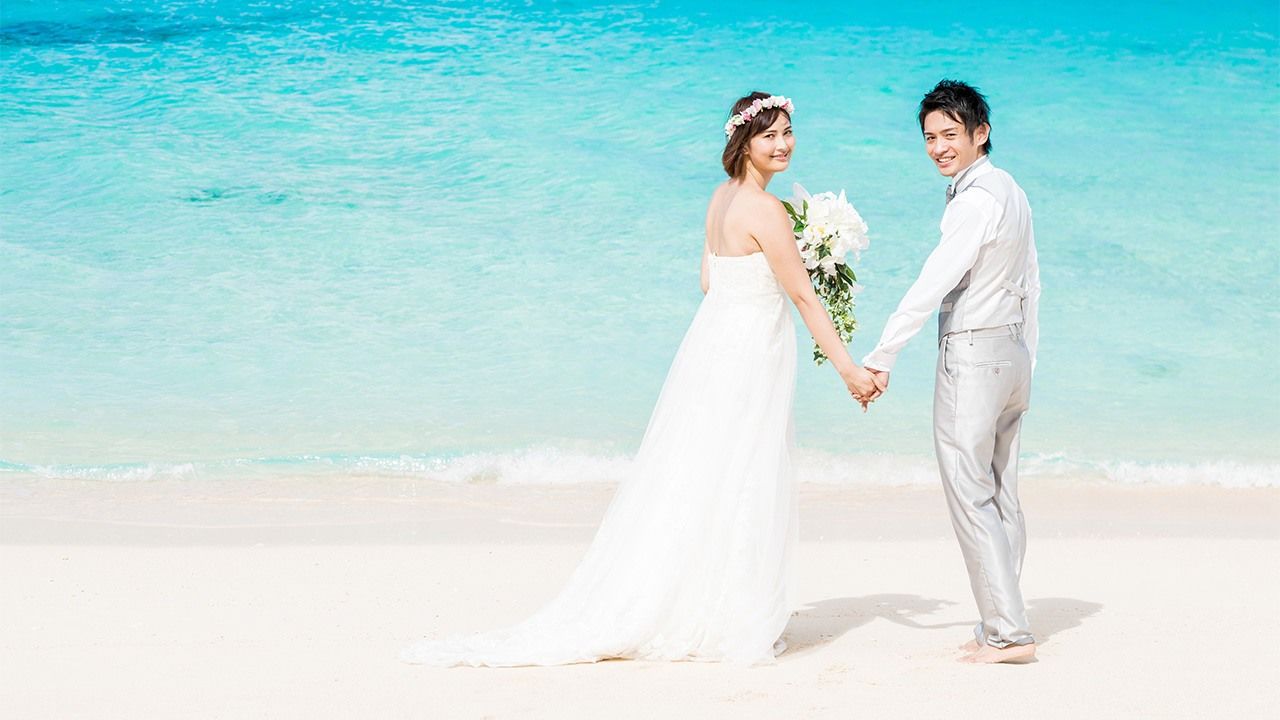 Family Lifestyle Society Jan 25, 2021
A survey found 73.8% of 20-year-olds in Japan either wanted to get married soon or at some point in the future, which was a new low.

There has been a rapid drop in the number of people who have a significant other and the desire to get married is at its lowest ever in Japan. This is what marriage partner introduction service O-net reported when it conducted its annual survey for new adults who have just turned 20 years old. In a world where many coming-of-age ceremonies were cancelled or postponed this year due to the COVID-19 pandemic, it seems young people are having it tough in love too.

O-net has been conducting an annual survey since 1996. It received 618 responses in total, from 309 men and women each.

Just 24.8% of respondents said they currently had a partner of the opposite sex. The ratio of people dating has been falling over the 26 years since the survey began. After hitting a low of 23.0% in 2011, the rate began to rise again and stayed steady for a few years from 2017. However, in 2021, it fell by 5 points compared to the previous year, bringing it close to its record low. By gender, there was a slight increase in the men’s rate, but the women’s dropped by more than 10 points. The company suggests that when it comes to love, the COVID-19 pandemic has had a greater impact on women. 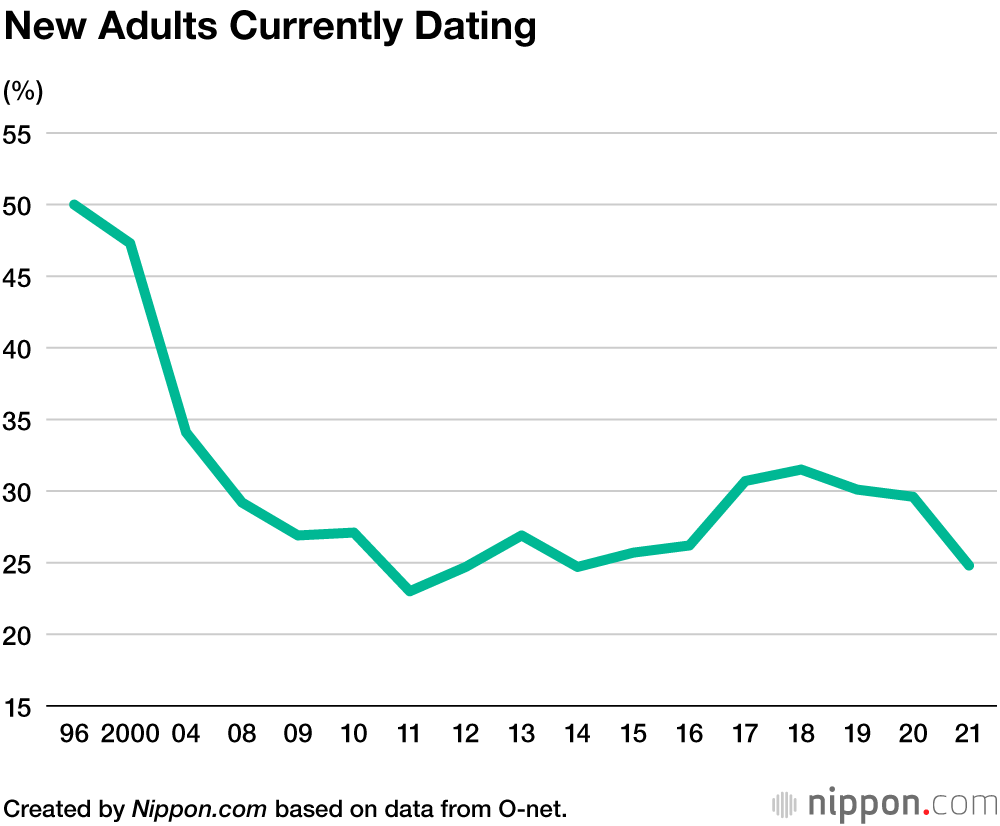 Some 73.8% of respondents said they either wanted to get married soon or at some point in the future. This was also a 5-point decrease from 2020 and dropped below the previous lowest rate of 74.3% in 2016. While the rate for men stayed the same, the rate among women fell by 5 points. These results support the theory that women are becoming less inclined to marry. 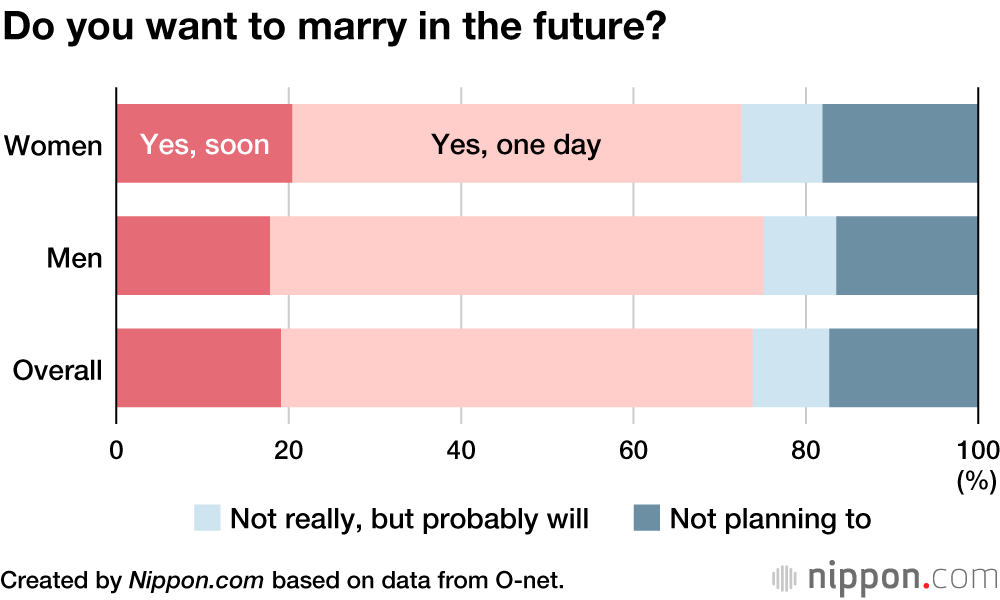 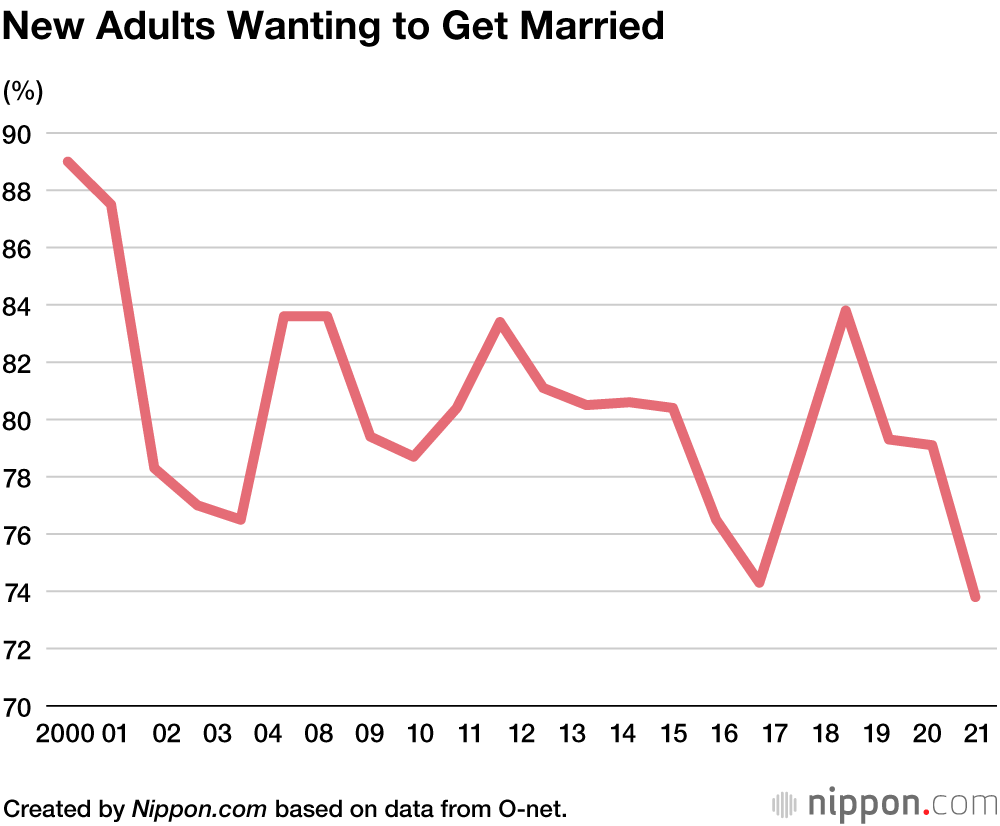 As the prevalence of COVID-19 means university students are struggling to secure jobs for after graduation, it is only natural they have no time to think of marriage. While young people may seem to be cooling off to the idea of marriage, O-net concludes that COVID-19 has had a huge influence and as the situation improves, so will motivation to get married. This optimistic view of a temporary setback may be partly influenced by expectations of growth in the wedding industry.