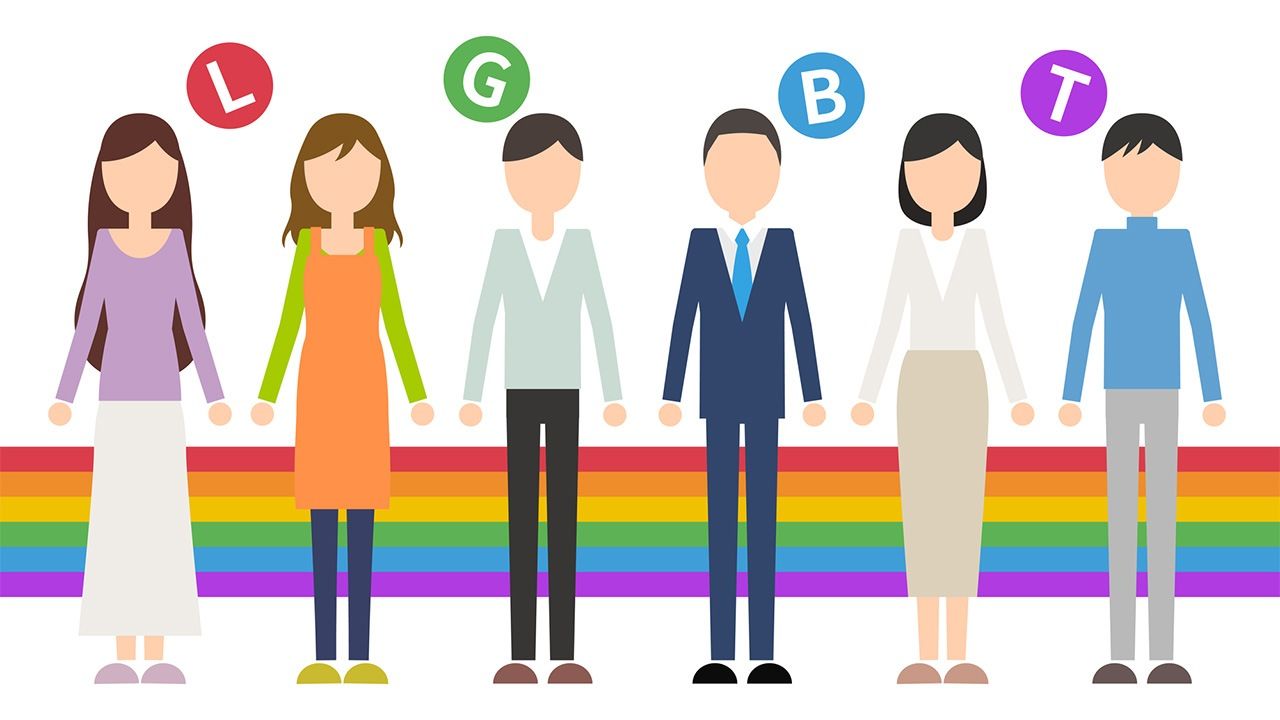 Society Lifestyle Jan 26, 2021
A growing number of transgender people, who identify as a gender other than that which they were assigned at birth, are officially changing their gender in Japan.

Transgender people identify as a different gender from that which they were assigned at birth. In 2004, the Japanese government enacted legislation whereby transgender people can change their gender officially in their family registers, and the number of people doing so has risen ever since.

According to judicial statistics, 953 new applications to change registered gender were lodged with family courts in 2019. Combined with applications already received, the total rose to 1,010. Of these, 959 cases were settled, with a record 948 people gaining approval.

The number of people officially changing their gender has risen every year (except 2018) since the law was enacted in 2004. It increased from just 97 in 2004 to over 800 during 2014, and has gradually continued to rise since. 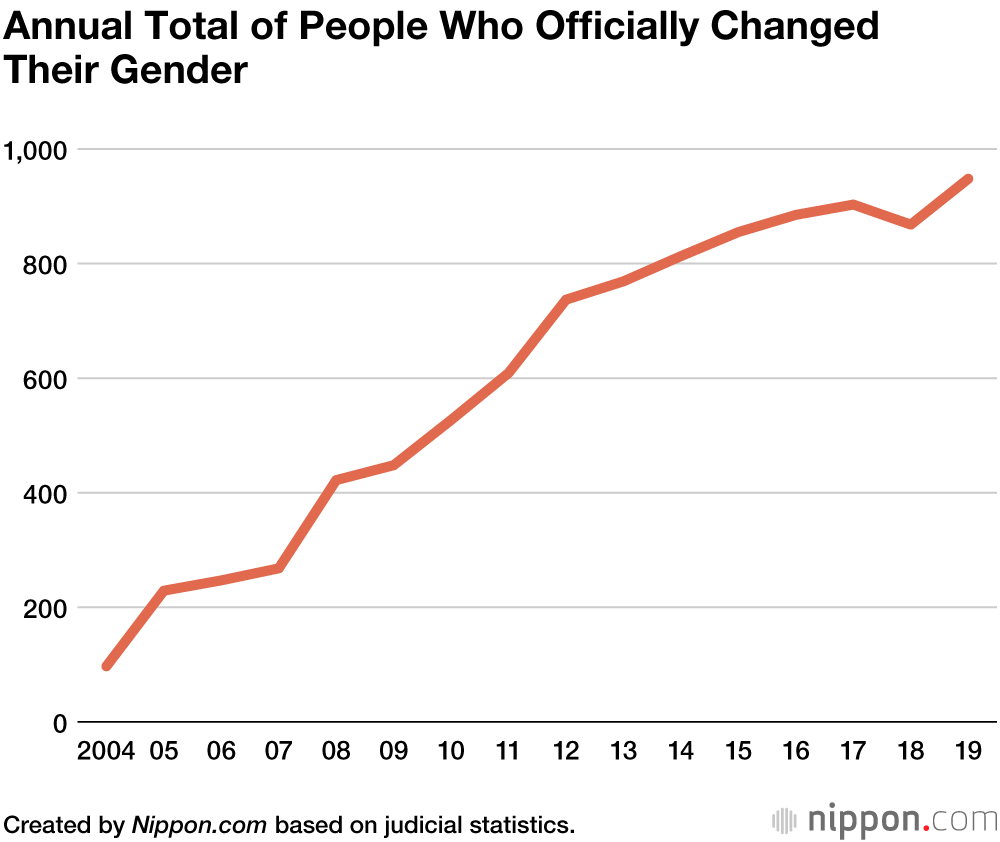 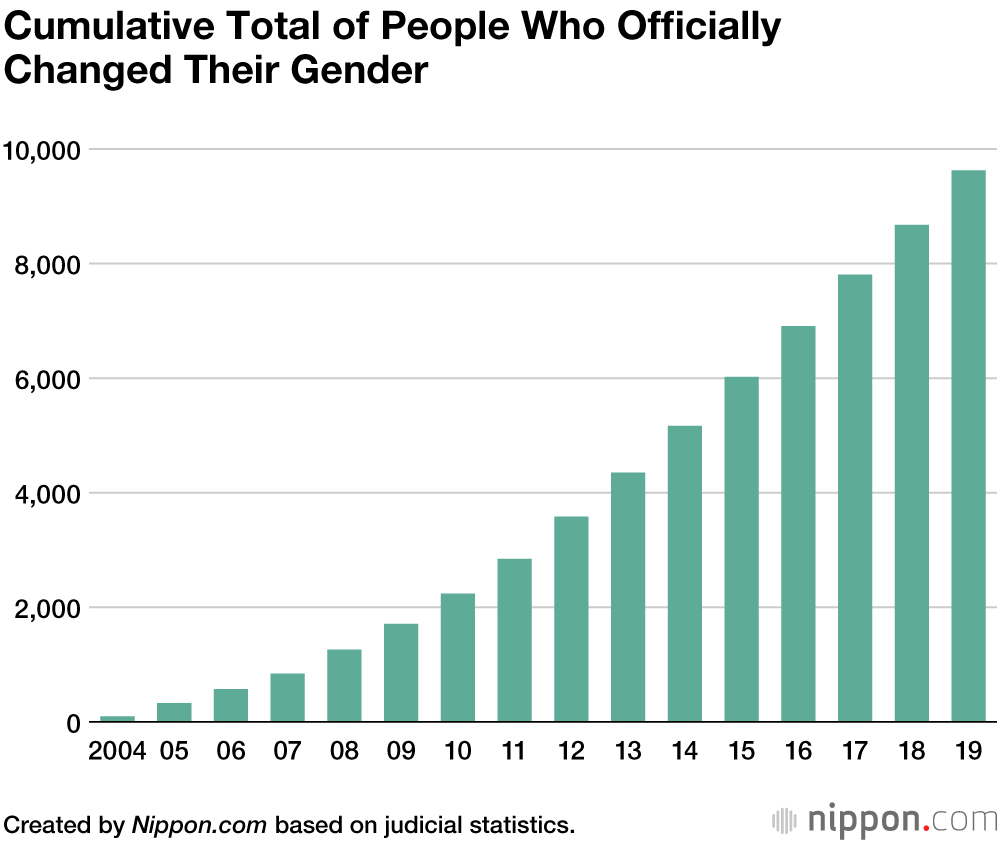