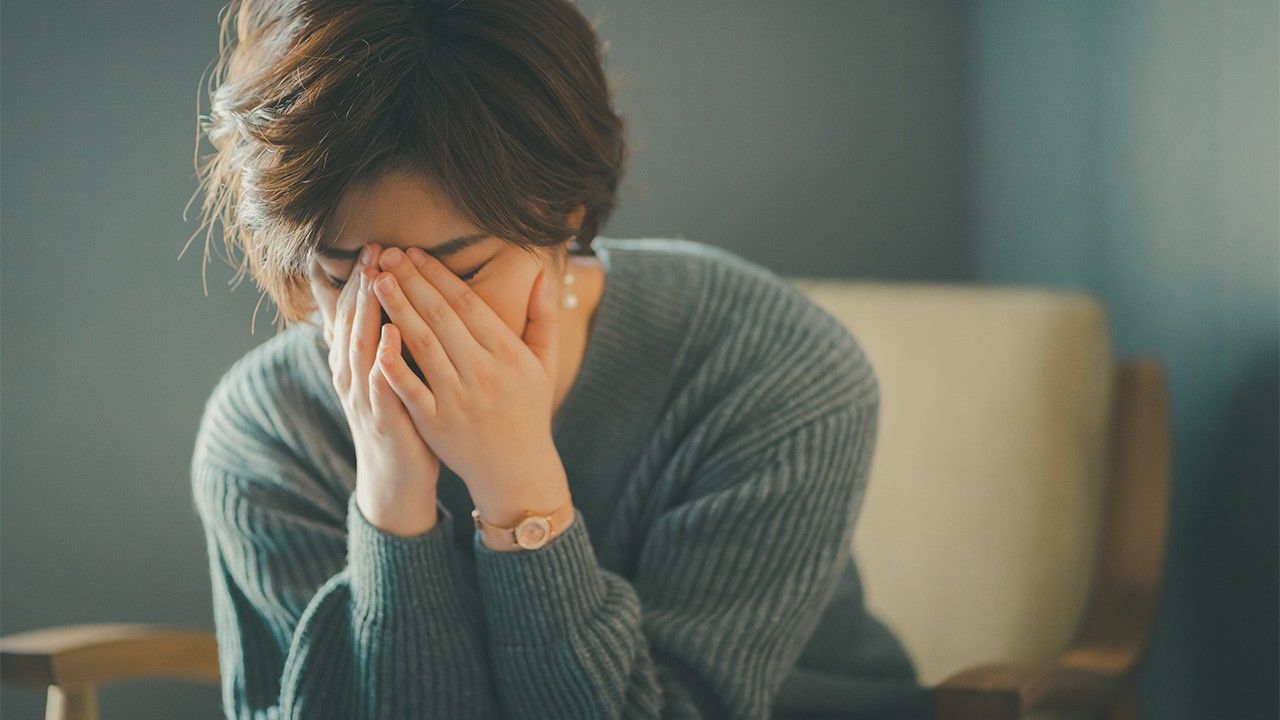 Suicides in Japan Increase for the First Time Since 2009

Society Health Politics Mar 25, 2021
The number of suicides rose in Japan in 2020, a year in which people faced the additional pressures of the COVID-19 pandemic.

While suicides among men dropped by 135 over the preceding year to 13,943, suicides among women increased by 885 to 6,976. The increase is thought to be due to drastic changes in living conditions and uncertain employment prospects caused by the pandemic. 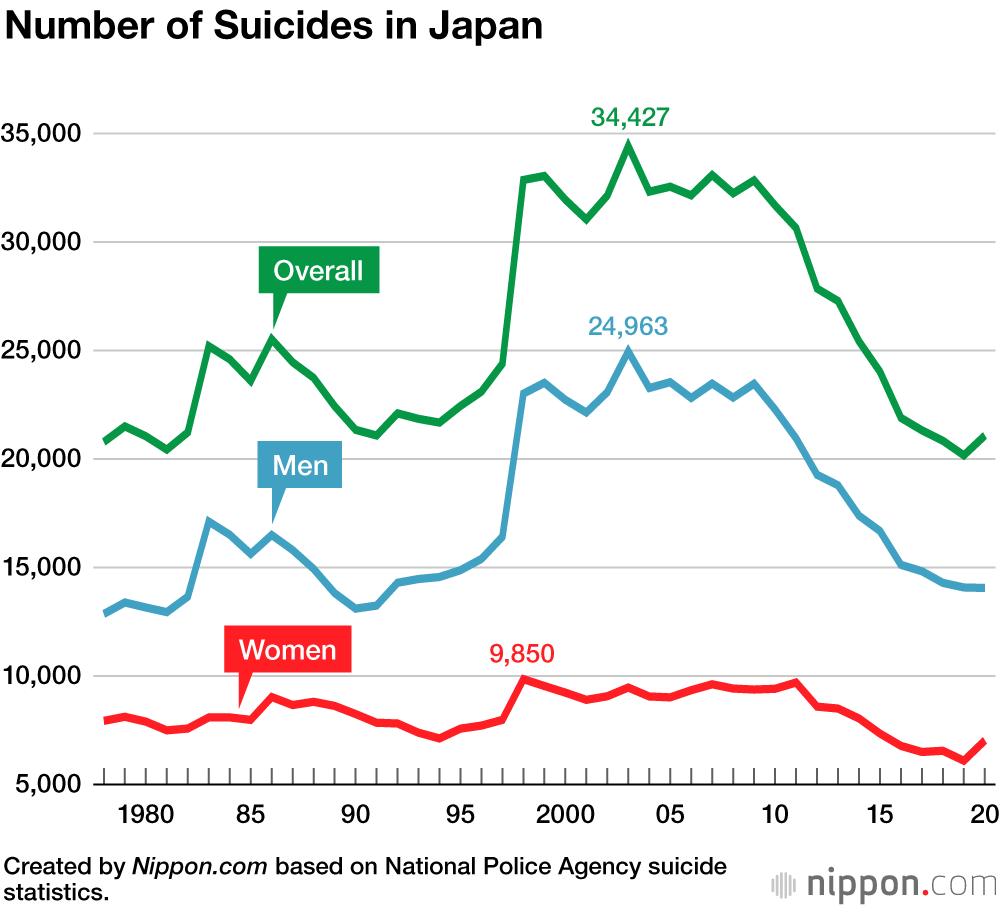 By month, the number of suicides had continued to decline over the first half of 2020, but began to rise in June among women, and in August among men. The overall total for October was 2,199, an increase of 660 over the figure for the same month in 2019. The suicides of a number of prominent people over the summer and into the fall may have been a contributing factor. 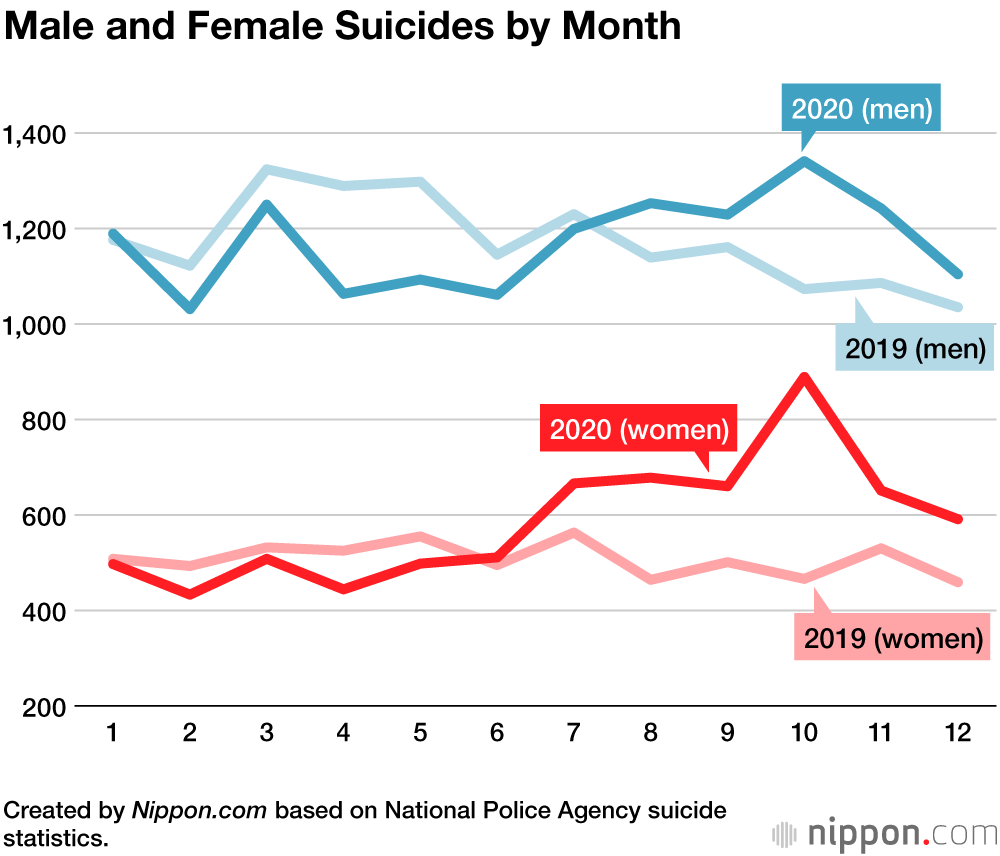 By prefecture, Yamanashi and Iwate had the highest rate of deaths by suicide at 22.3, while Kanagawa had the lowest rate at 13.5. Tokyo had 16.1 and Osaka 15.7.

The Ministry of Health, Labor, and Welfare says that in many cases people feel driven to kill themselves because of social issues that can be addressed, so the government is promoting comprehensive suicide prevention measures involving health, medical care, welfare, education, labor, and other fields. It has set up a special website with telephone hotlines and services on social media such as Line and other social media. The site also provides easy-to-understand information about government measures to prevent suicides.