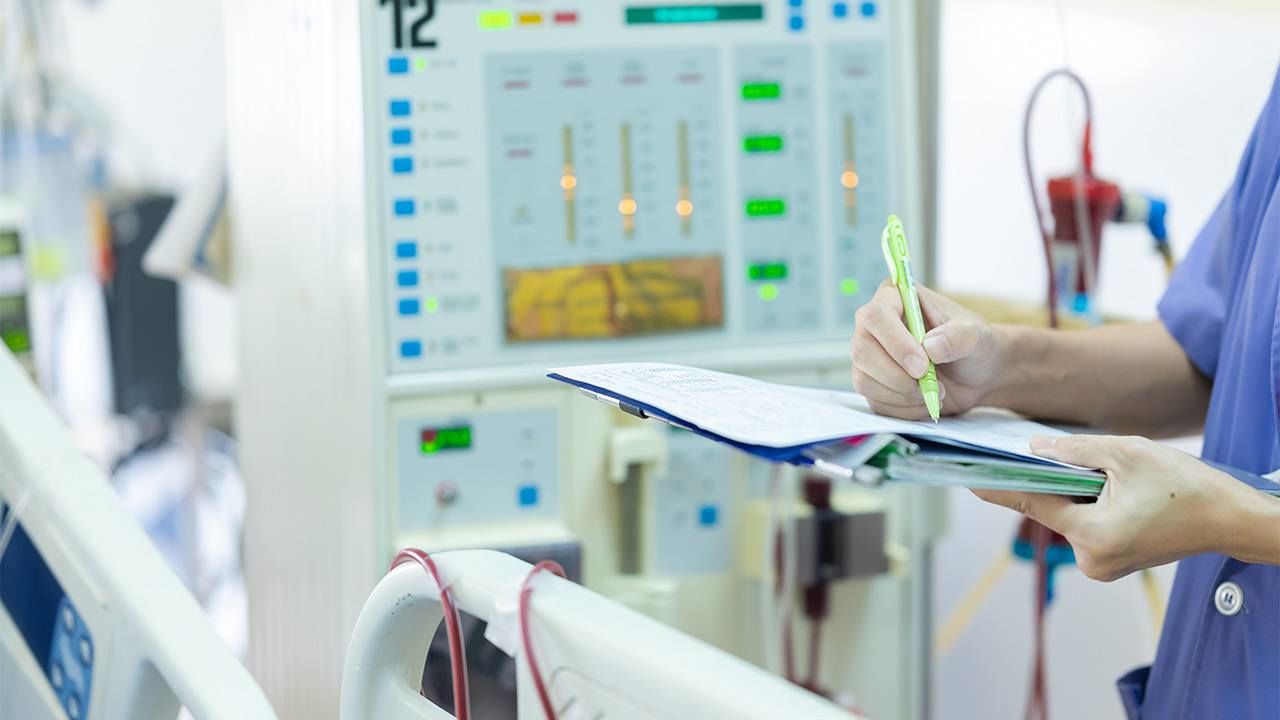 Health Society Politics Jan 27, 2021
While Japan suffered relatively few COVID-19 fatalities through much of 2020, the third wave in the country has brought a considerable increase in its total number of deaths.

In December 2020, the COVID-19 pandemic became increasingly serious in Japan, and the number of fatalities has grown rapidly since the turn of the year. On January 9, total fatalities topped 4,000, and just two weeks later, on January 23, they rose above 5,000.

Around four in five of those who died were aged 60 or above, with many over 80 years old. 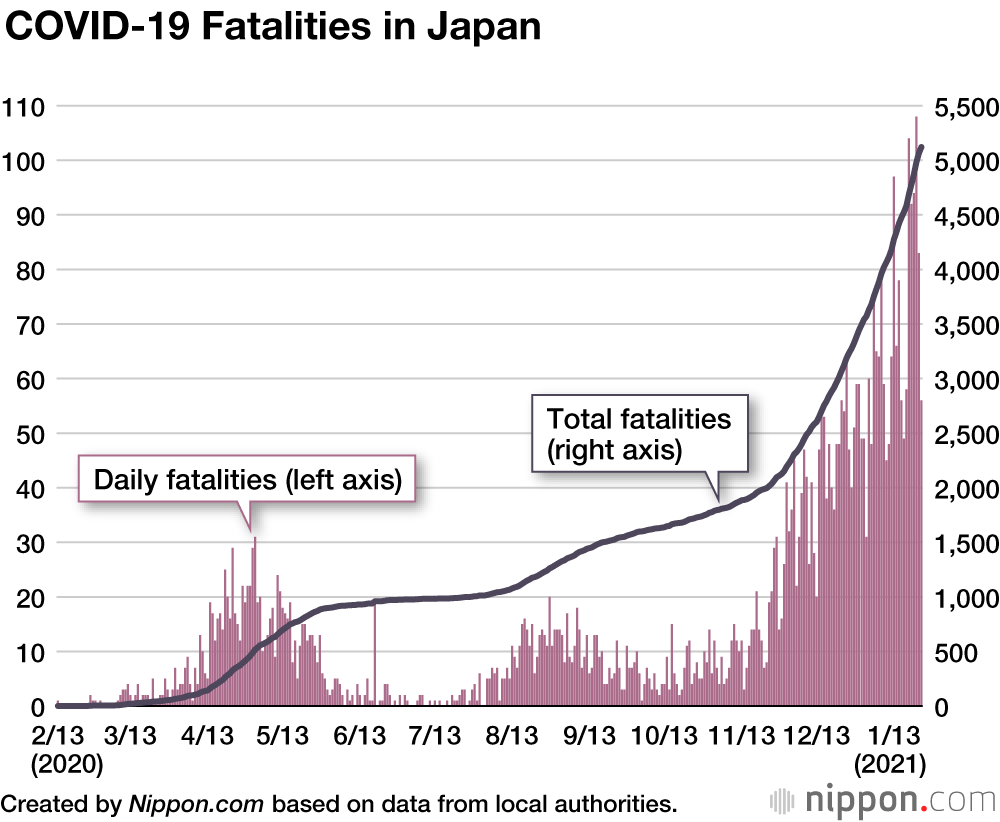 As of January 25, Osaka was the prefecture with most fatalities at 836, followed by Tokyo with 782, Hokkaidō with 569, Kanagawa with 399, and Aichi with 364. Osaka had more than Tokyo, despite having fewer than half as many reported cases, 41,454, compared with 93,890 in Tokyo. The cause seems to be a string of clusters in elderly care homes, as well as the older average age of Osaka residents. 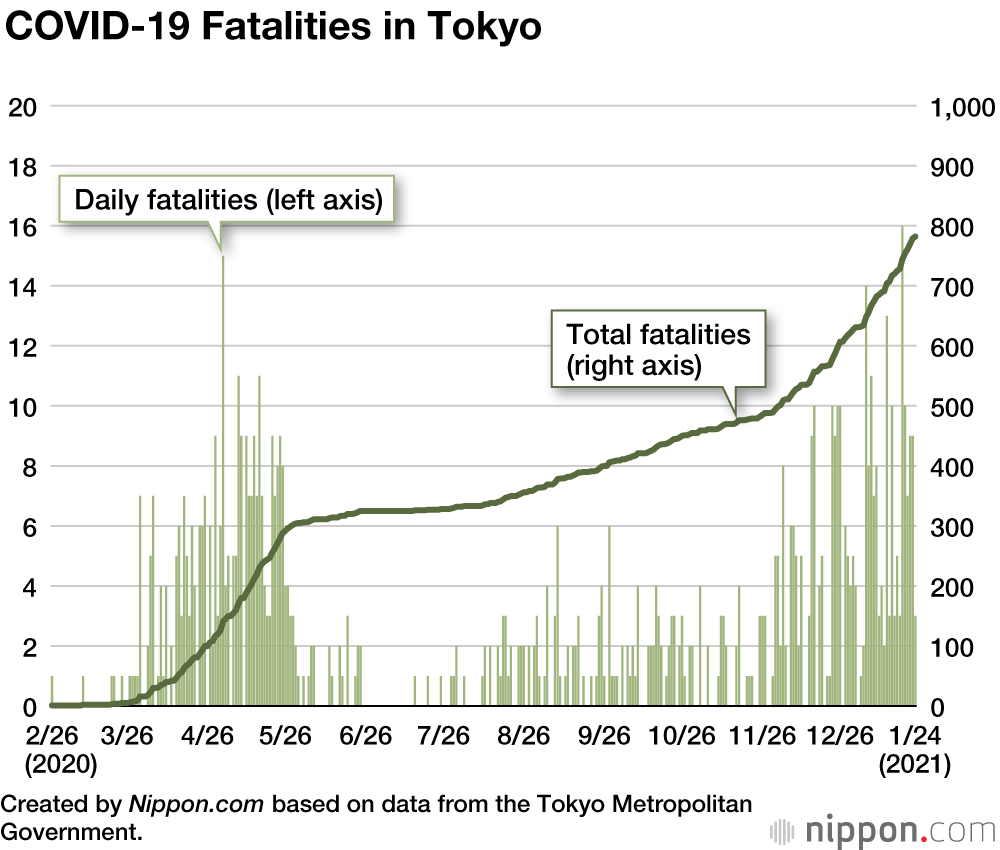 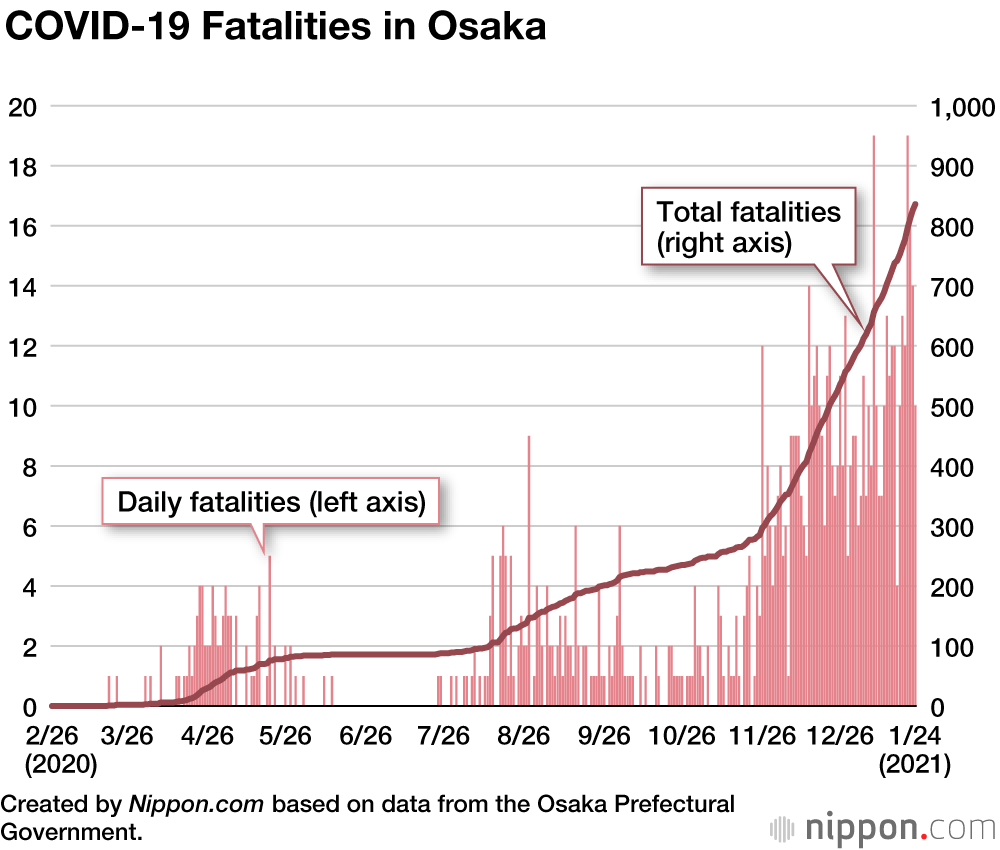 While the number of infections in Japan is dropping from its highest point of more than 7,000 cases on the three successive days from January 7 to 9, the number of severe cases remains around its peak, and medical services are under considerable strain.