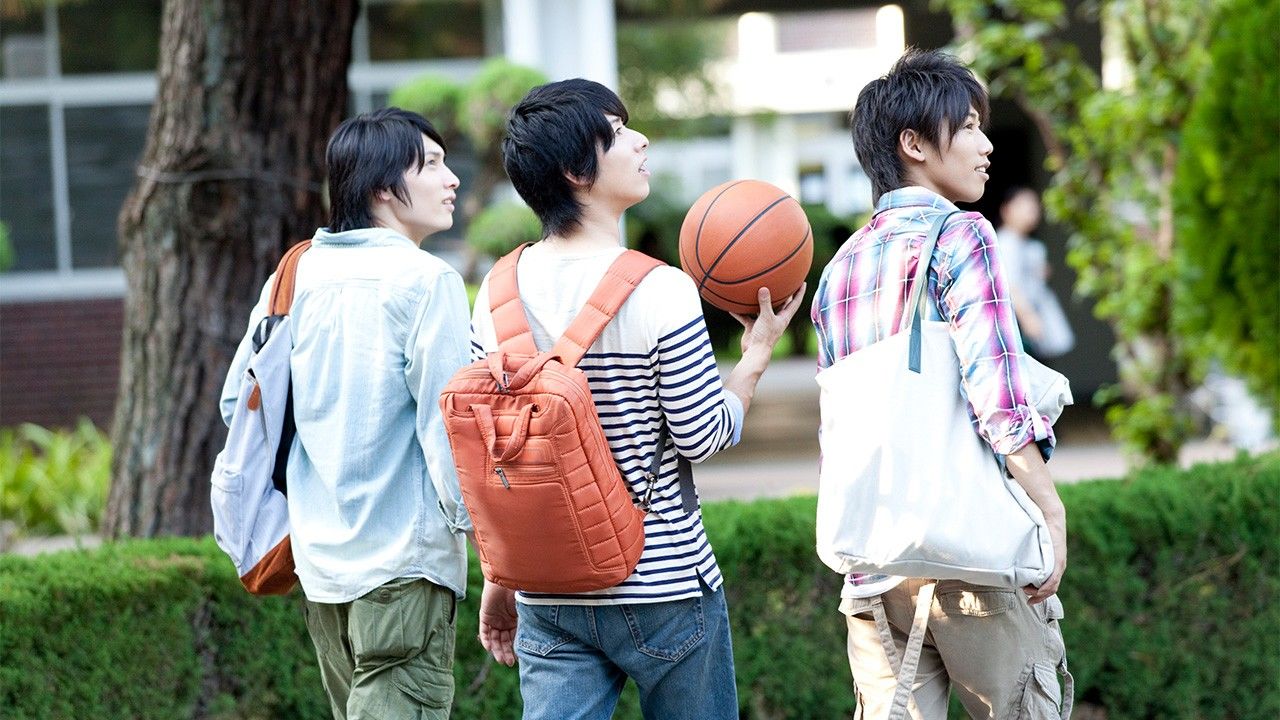 Economy Work Education Society Feb 16, 2021
The companies that job hunting university students consider popular change with the times. Financial companies used to be the most desired, but since 2018 they have dropped out of the top 10 ranking. Understandably, the pandemic influenced this year’s top choices.

A survey conducted by Gakujō, a jobs information service, ranked the popularity of companies for job hunting university and graduate students expected to graduate in 2022. Itōchū came out top, the third consecutive year the trading company has been number one. Also appearing in the top 10 were companies like Ajinomoto and Asahi Soft Drinks, which have seen new attention during the COVID-19 pandemic as producers of goods that can be consumed at home.

Japan’s three megabanks stand out in the 2013 ranking, and Bank of Tokyo-Mitsubishi UFJ, (now MUFG Bank), was the second most popular company that year. The last time that it appeared in the rankings was in the survey for 2017 graduates, after which financial institutions disappeared from the top 10.

Those graduating between 2016 and 2019 voted All Nippon Airways as most popular for four years straight. Japan Airlines also appeared in the top 10, along with JTB, Oriental Land and HIS, indicating that travel and leisure-related businesses were popular too.

The only two companies that have continuously appeared in the ranking for the last 10 years are Itōchū and JTB.