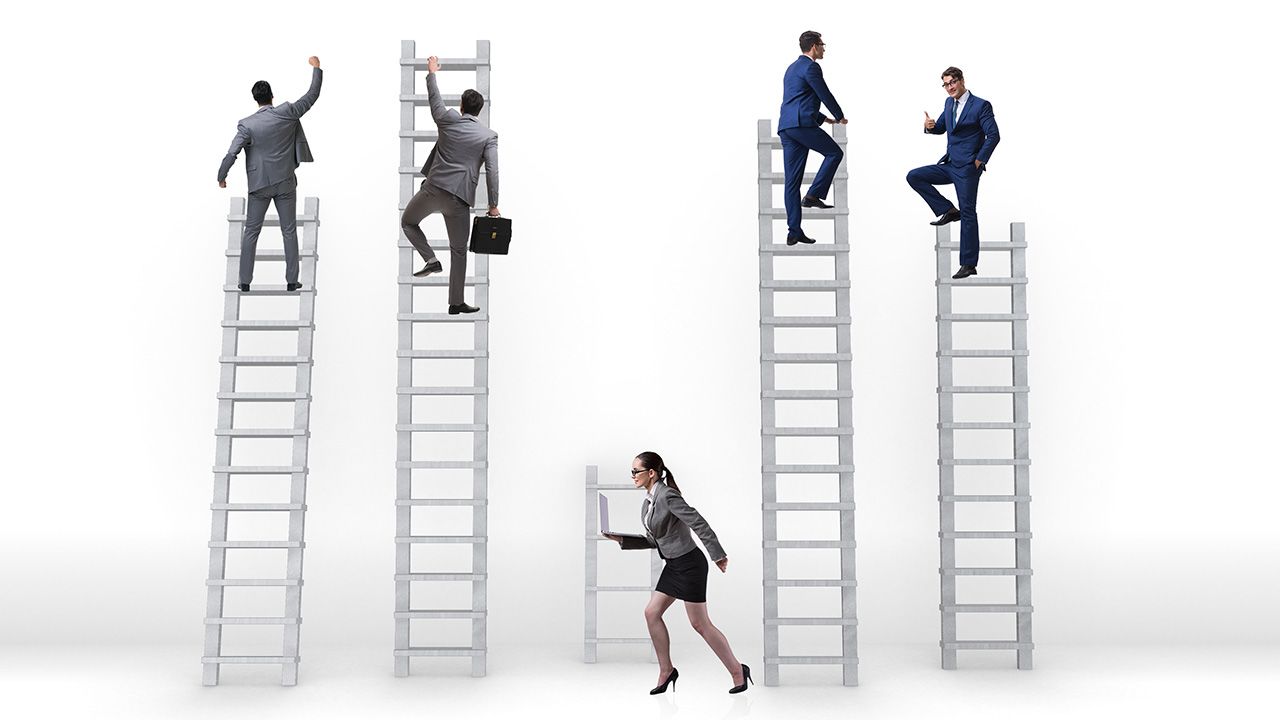 The phrase “gender gap” has become a hot phrase in Japan recently, following discriminatory remarks toward women made by former president of the Tokyo Organizing Committee of the Olympic and Paralympic Games Mori Yoshirō.

In the most recent Global Gender Gap Report announced by the World Economic Forum on March 31, 2021, Japan ranked 120th out of 156 countries. While it rose by one place from 121st at the time of the last report in December 2019, it still remains in the bottom group. 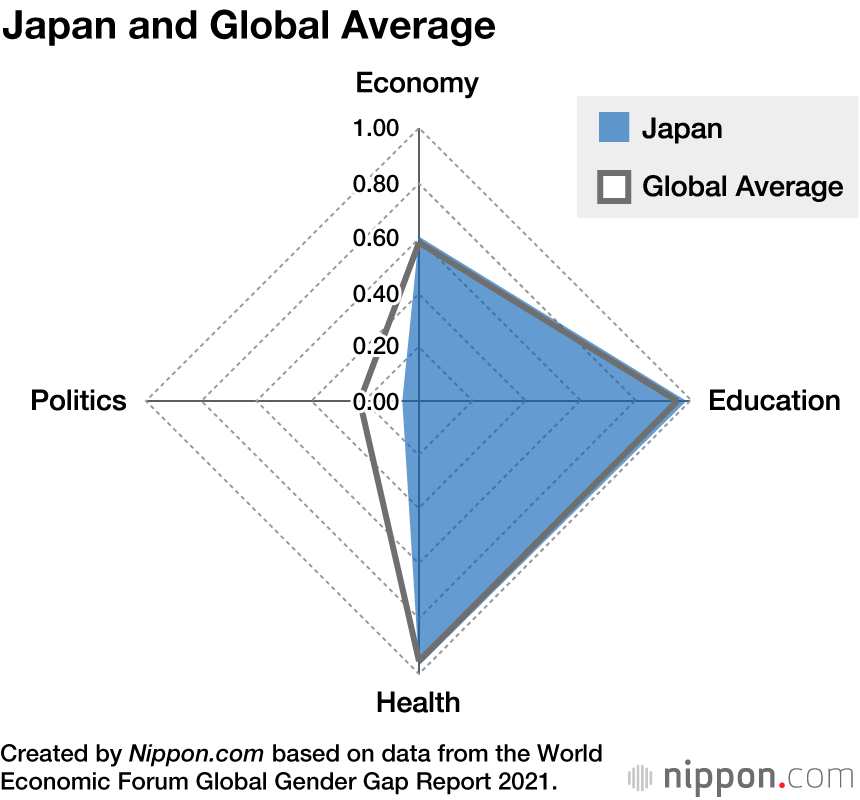 Created by Nippon.com based on data from the World Economic Forum Global Gender Gap Report 2021.

Gender parity has been lagging globally in the world of politics, but for Japan in particular, it is extremely low with only a ratio of 9.9% for women in parliamentary positions and 10.0% in ministerial positions. The fact that a woman has not been prime minister at any time in the last 50 years also affected the ranking.

In the economy category, Japan fell from 115th to 117th. Japan is also below the world average regarding the gender wage gap and percentage of women in managerial positions.

Gender roles are deeply rooted in Japanese society, so even if there are equal educational opportunities, there is often a bias that puts the burden of housework and childrearing on women and limits their chances to exert power as decision makers, including as managers and politicians.