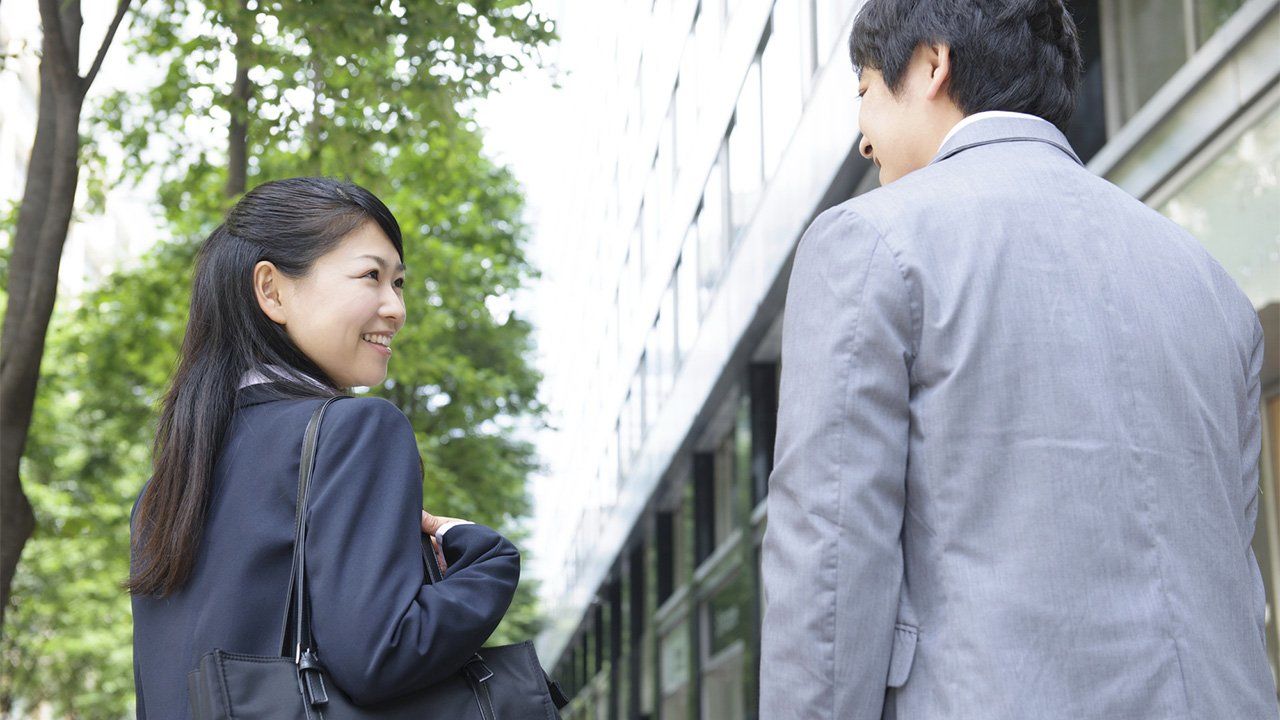 Work Society Apr 23, 2021
A recent survey in Japan has shown that approximately half of university students, soon set to enter the work force, support a system where people can retain separate surnames after marriage.

According to the results of a lifestyles survey conducted by the job information provider Mynavi, approximately half of university and postgraduate students who will graduate in March 2022 back a system allowing separate surnames after marriage. 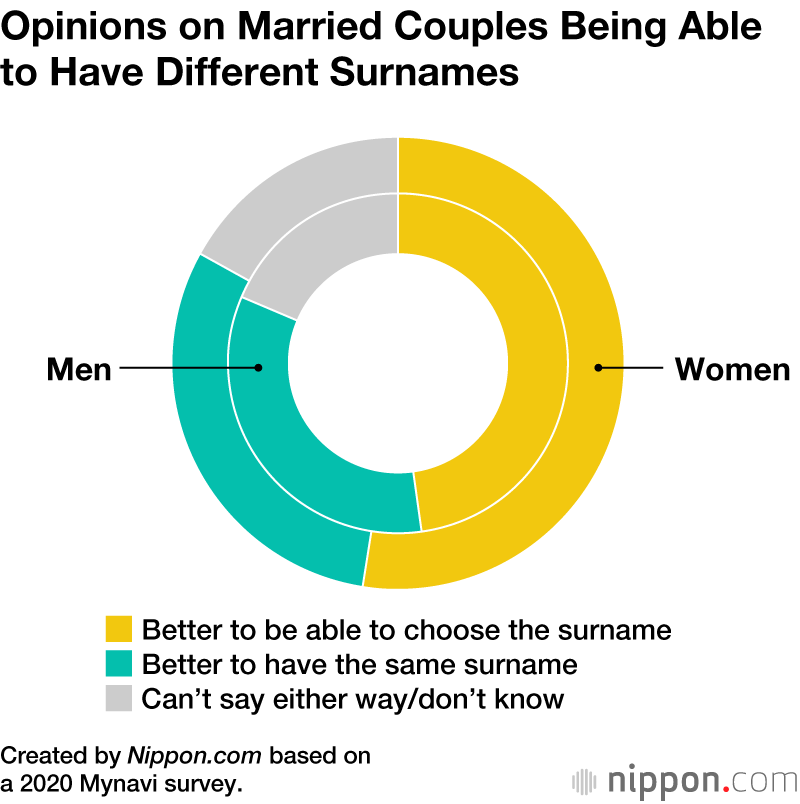 A total of 58.9% of young men (a 2.4-point increase from 2019) and 75.3% of young women (a 1.0-point increase) wanted both partners to work after marriage, both the highest figures since the survey started six years ago. The average age that young men wanted to get married was 28.5 and for young women it was 27.4, which remained a similar result to that of recent years. 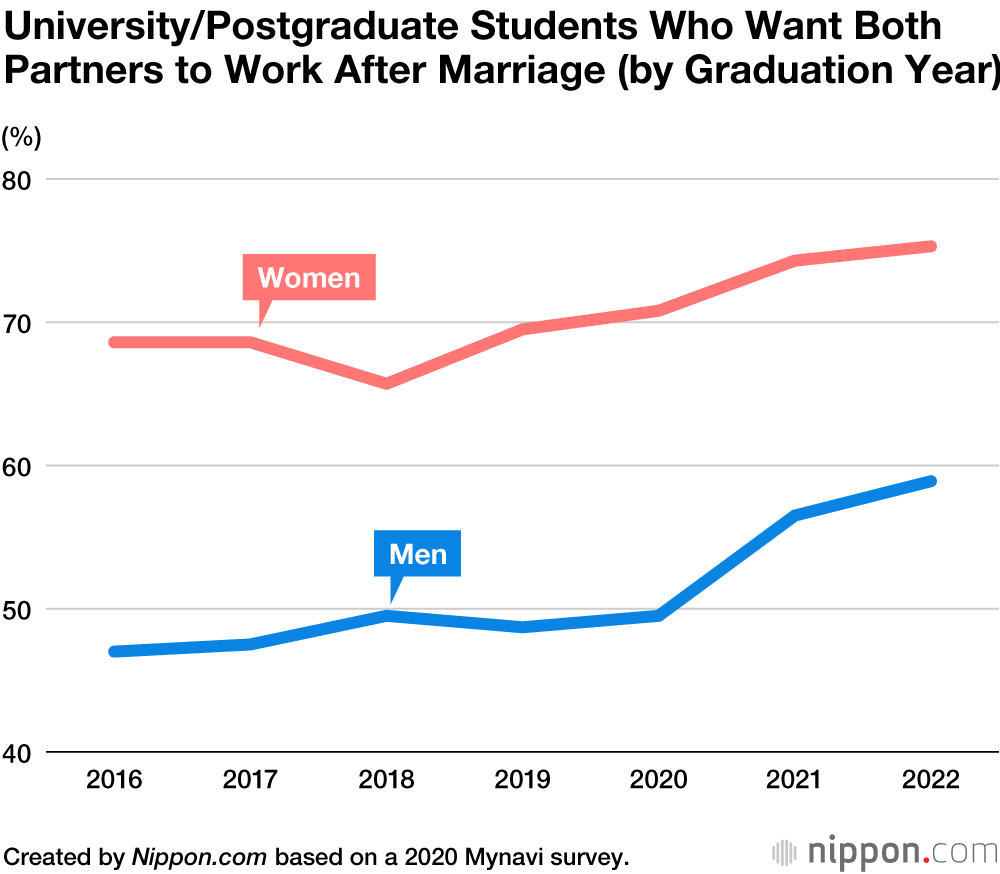