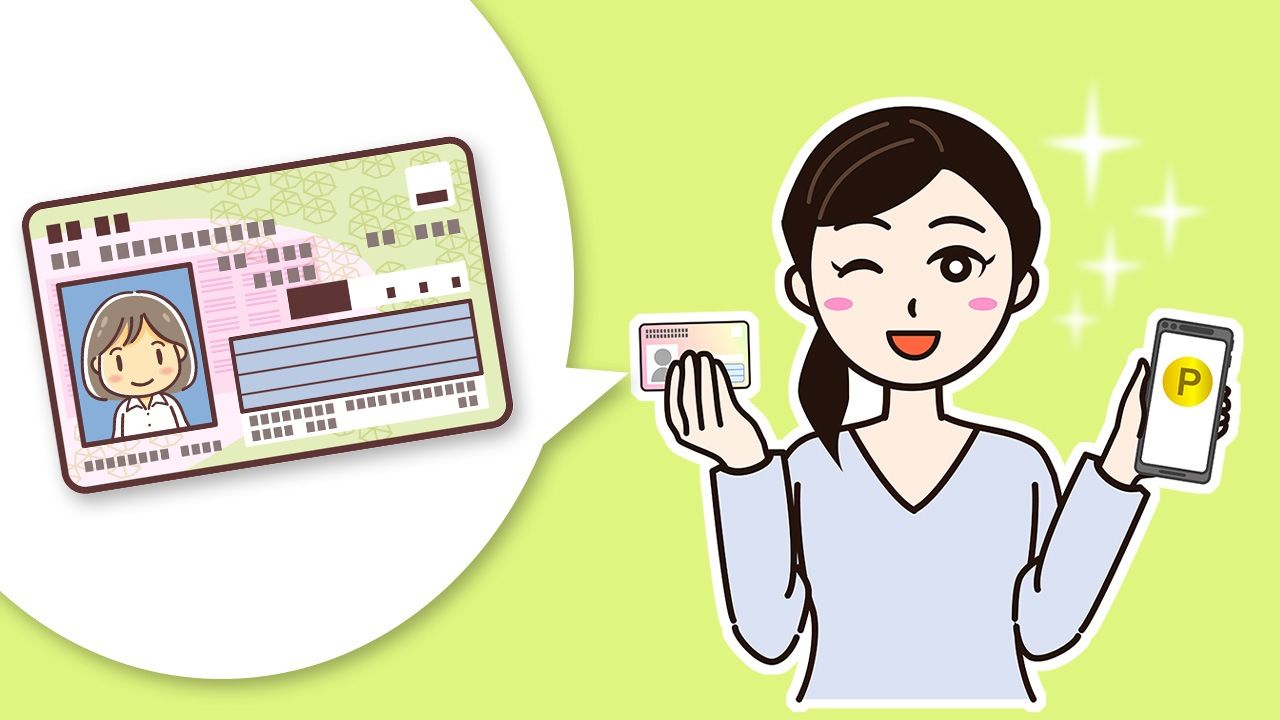 Politics Lifestyle Society Apr 21, 2021
Applications to receive a My Number card in Japan are increasing as people rush to meet a deadline for receiving point rewards.

Five and a half years have passed since the October 2015 launch of the My Number system, which assigns a 12-digit number to all residents of Japan in order to manage information related to social security and taxation. As of April 1, 2021, almost 36 million My Number cards have been issued, covering 28.3% of all residents.

In September 2020, the Ministry of Internal Affairs and Communications introduced a My Number points system to promote the use of the My Number card, offering cardholders rewards equivalent to 25% of cashless purchases up to a maximum ¥5,000 in points. The initial application deadline was March 31, but this was extended by one month until the end of April due to a rapid increase in applications this year, including a record issuance of 2.54 million cards in March alone. The number of applicants is expected to increase further during April.

Since November 2020, the ministry has been resending application forms to those who have yet to obtain a card. The application comes with a QR code allowing applicants to simply snap a photo of themselves and submit it, without having to fill out a detailed application.

The government has set a target of ensuring nearly all residents possess a My Number card by the end of fiscal 2022. 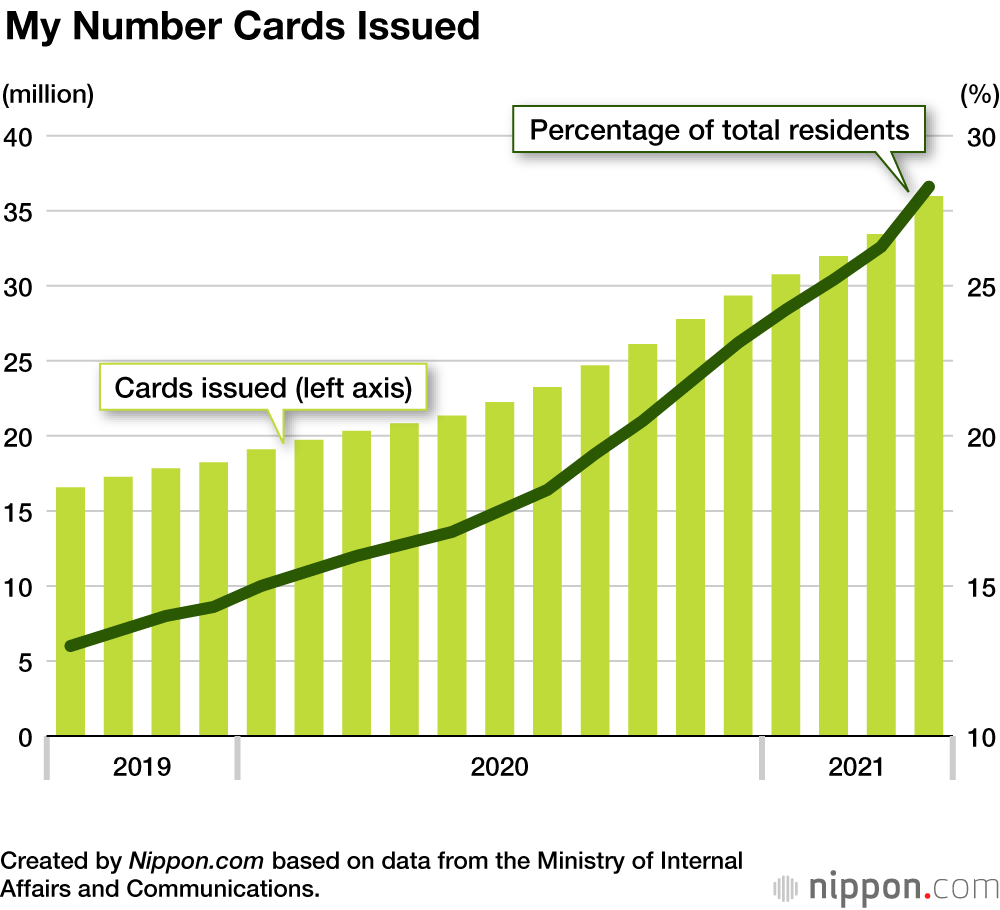