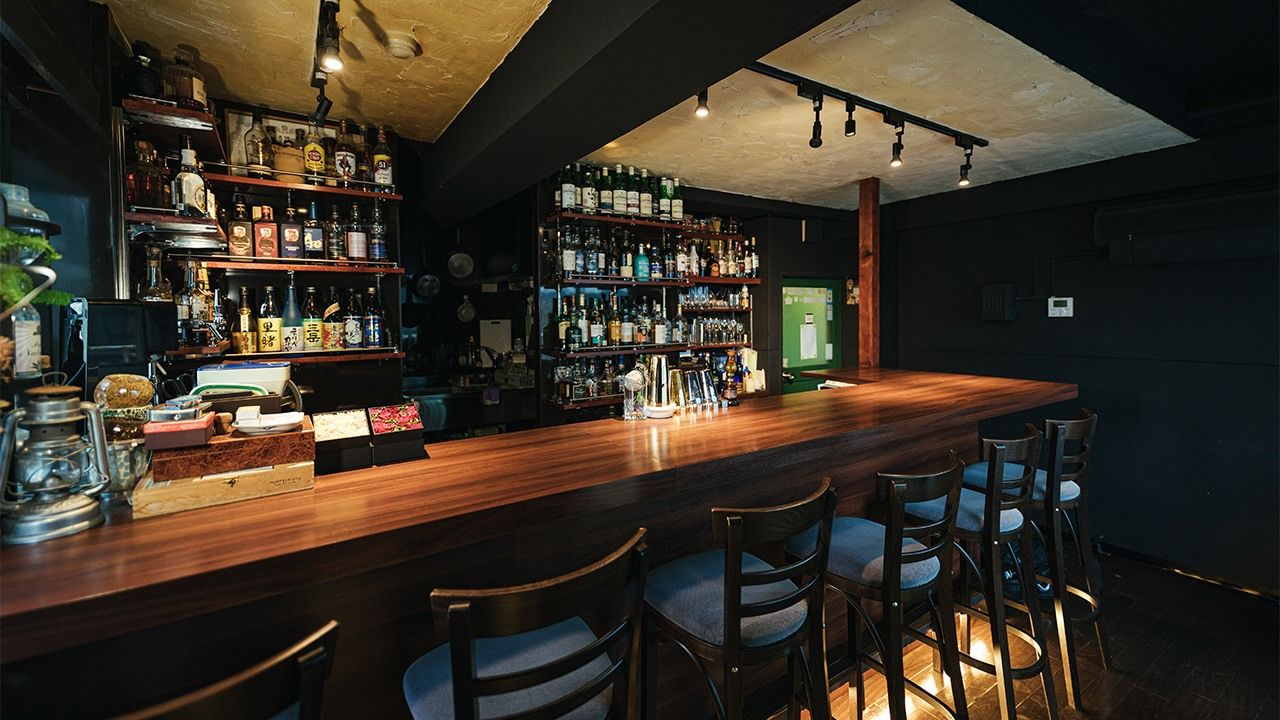 Alcohol Consumption at Restaurants in Japan Down Sharply During Pandemic

Economy Society Health May 13, 2021
Expenditures on alcohol at izakaya and other restaurants during the COVID-19 pandemic plummeted by more than half, but people enjoying drinks at home increased.

On April 23, the government declared yet another state of emergency, this time covering the four prefectures of Tokyo, Osaka, Kyoto, and Hyōgo, where cases of COVID-19 continue to spread. As part of measures, restaurants that serve alcohol have been requested to close until May 31, extended from May 11, the previous date for ending the emergency declaration.

According to the Ministry of Internal Affairs and Communications’ National Survey of Family Income and Expenditure, which looks at households of two or more people, spending on alcohol is on a clear downward trend due to the spread of COVID-19. In April 2020 in particular, when the first state of emergency was declared, there was a drop of 17.1% from the same time the previous year.

At the same time, there was a year-on-year increase in household expenditures on alcohol as more people drank at home following the government requesting that residents refrain from going out. In contrast, the amount spent on alcoholic beverages at restaurants over the entire year fell by 52.7% due to shops curtailing hours and limiting the time alcohol was served, as per priority measures accompanying the different state of emergency declarations. Certain months saw drops as large as 80–90% from the same time the previous year.

Restaurants in Tokyo and Osaka account for a large portion of the alcoholic beverages consumed at eateries, and the third state of emergency is expected to further impact consumption figures. Patrons and restaurant owners alike are hopeful that government efforts to bring the spread of infection under control will prove successful in the short-term and that people will soon be able to go out to enjoy a drink again. 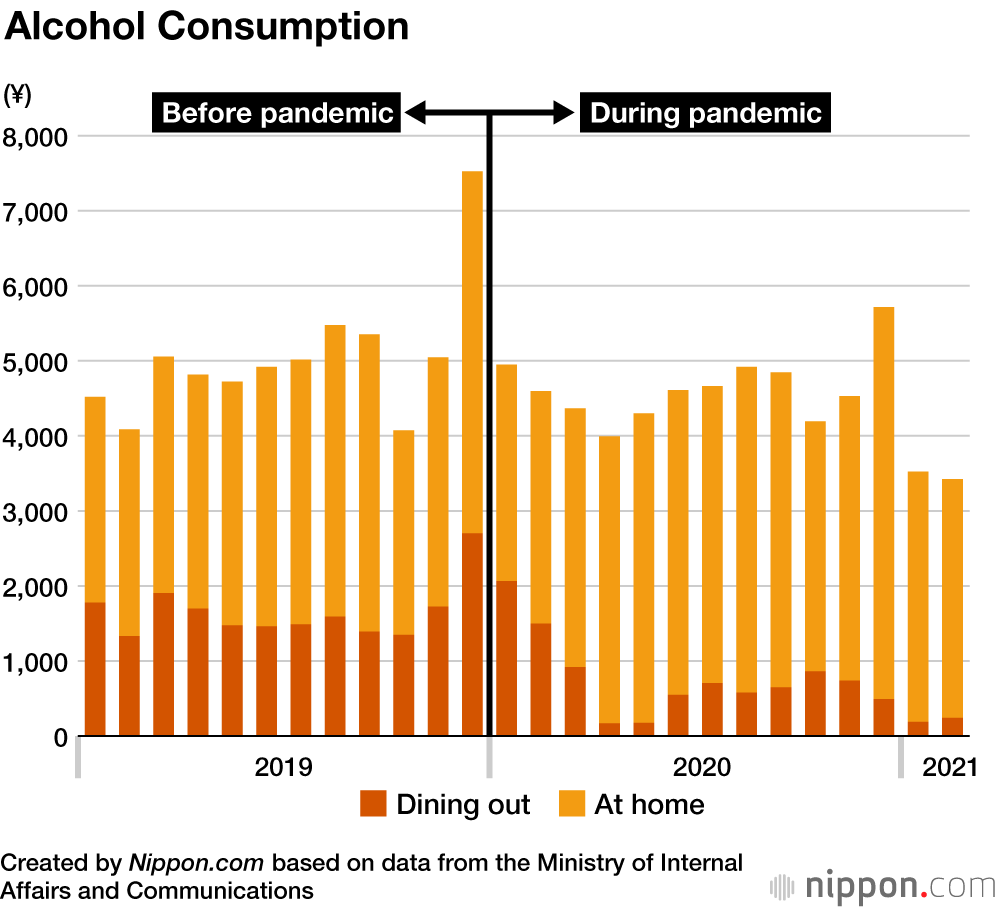