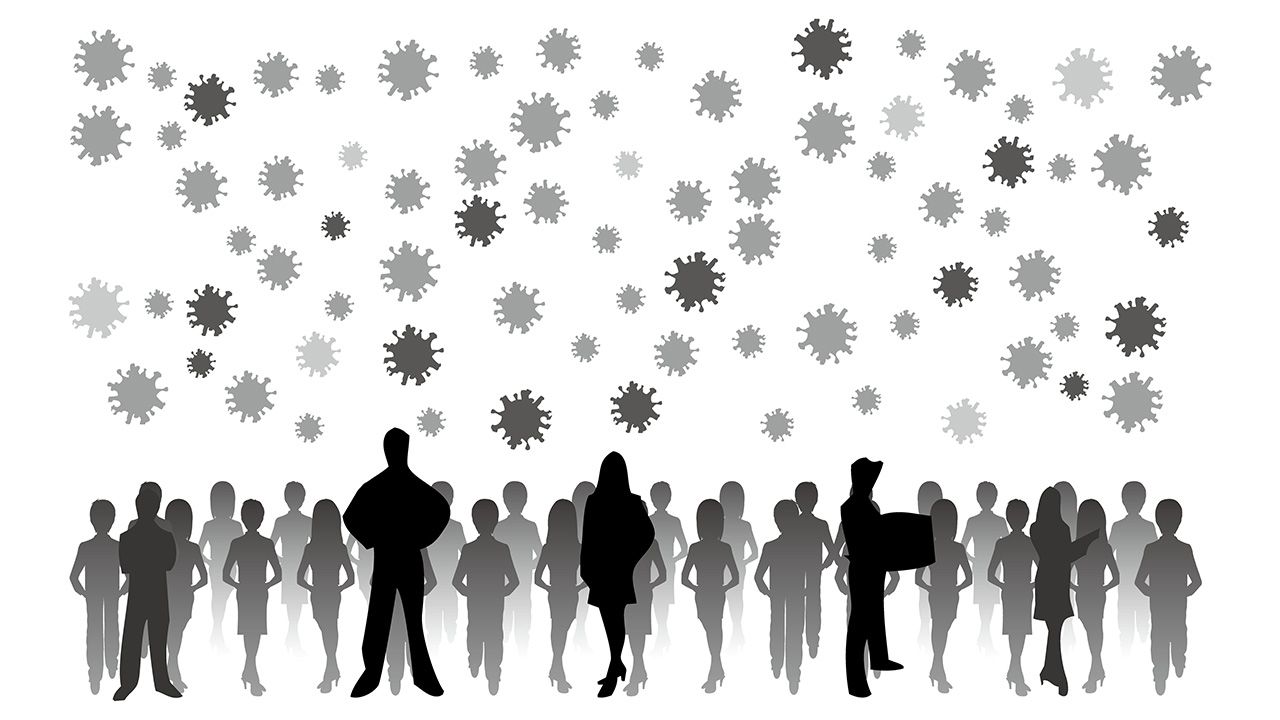 Japan has surpassed 10,000 COVID-19 deaths as the country battles a new upsurge in coronavirus cases. The grim milestone was reached on April 26, a day that saw the disease claim another 35 lives. Experts are concerned over the rapid increase in COVID deaths, which began to rise sharply as Japan struggled under a third wave of the disease starting in late November.

From the time Japan recorded its first COVID-19 death on February 13, 2020, it took the nation more than five months to reach 1,000 deaths on July 28 and some eleven months to top 5,000 on January 23, 2021. In just three months since then, though, the death toll has nearly doubled, pushed upward by a fresh surge in cases. Although daily fatalities started to decrease in March, the tally has started to increase again as a fourth wave of infections grips the country. 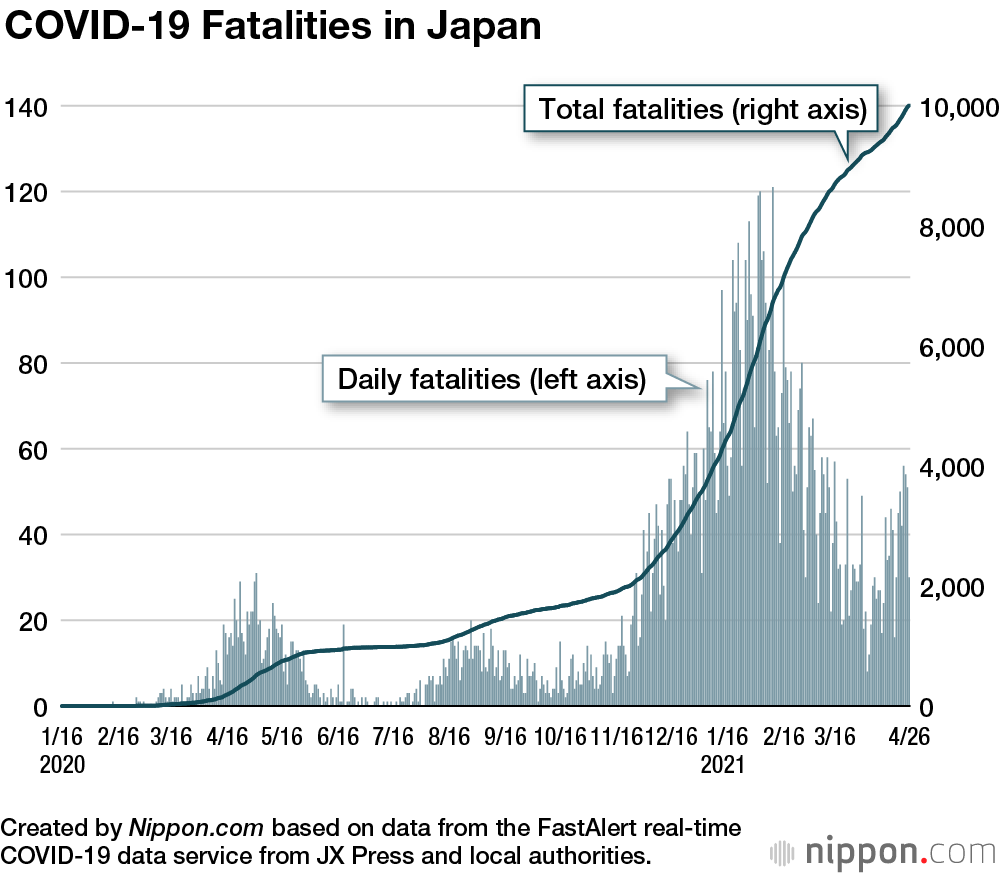