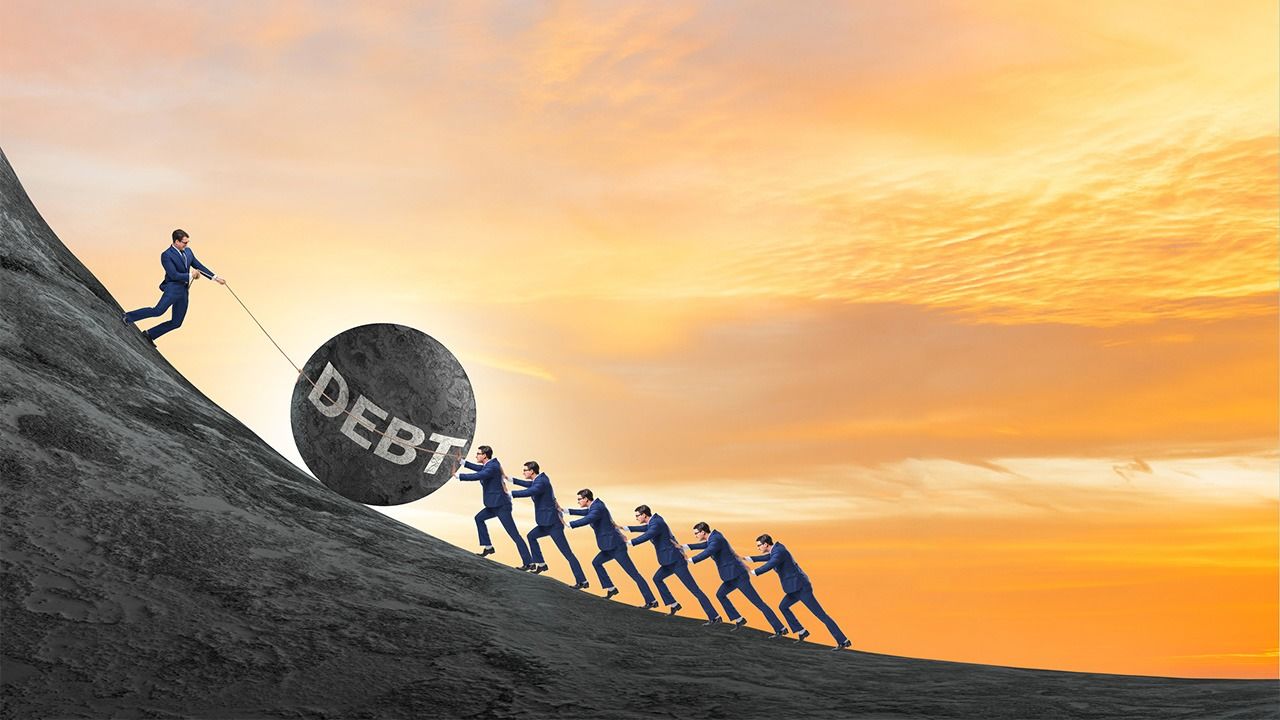 Politics Economy Society May 25, 2021
Economic measures in response to the COVID-19 crisis have brought a big increase to Japan’s national debt.

As of March 31, 2021, Japan’s national debt, which is the sum of the outstanding balance of government bonds, loans, and financing bills, stood at ¥1,216 trillion. In fiscal 2020, the government prepared three large supplementary budgets and issued a large amount of additional bonds in response to the pandemic, increasing the debt by ¥102 trillion compared to March 31, 2020, in the largest single-year increase ever.

Based on an estimated Japanese population of 123.2 million (as of November 1, 2020), per-capita debt for everyone from newborns to centenarians in Japan could be calculated as ¥9.9 million.

Debt is likely to continue to accumulate in the fiscal 2021 budget with ¥43.6 trillion in new bonds scheduled to be issued. 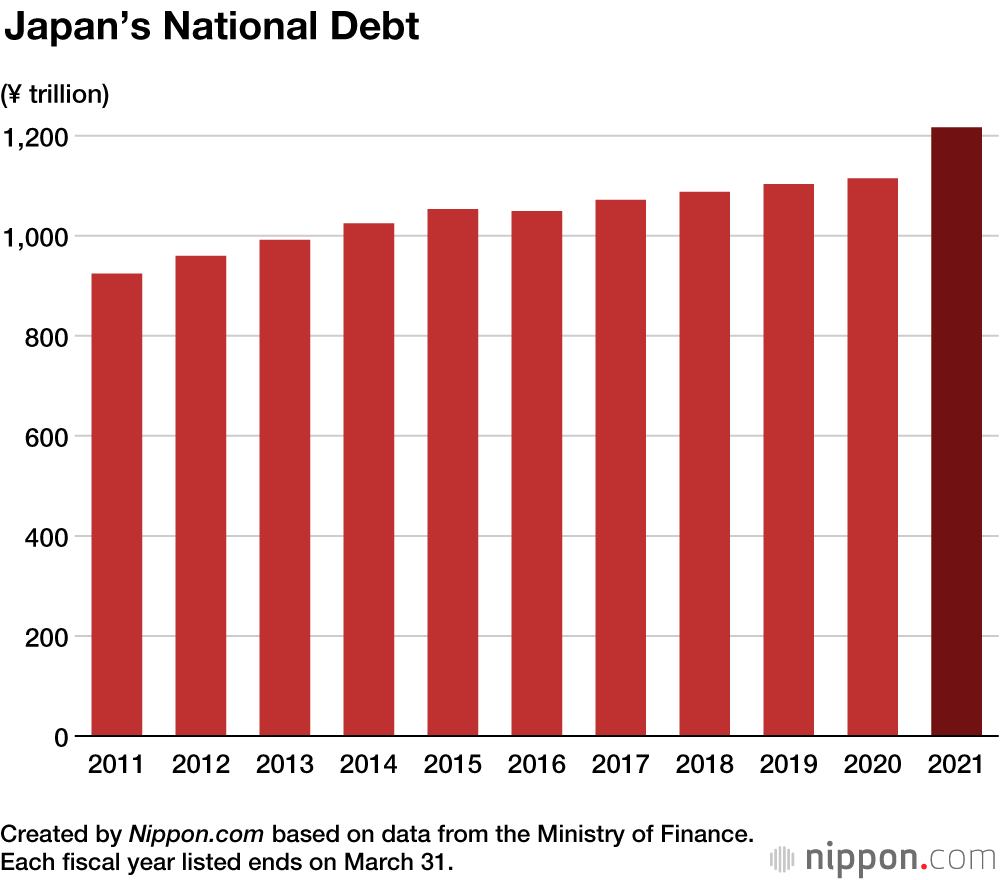